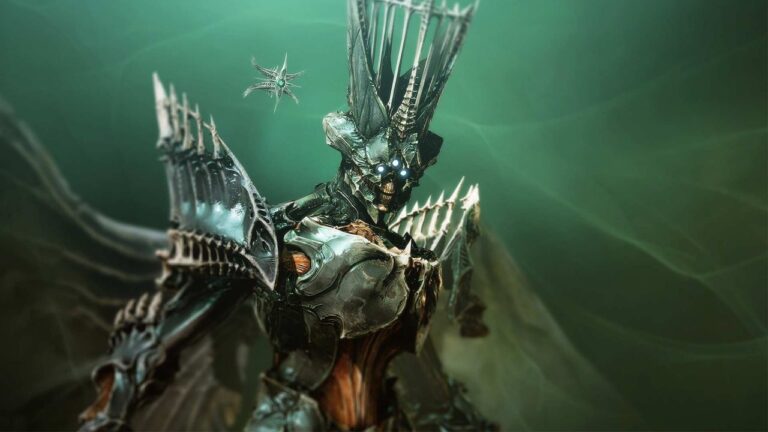 Sony has announced it has acquired Bungie Inc., the American video game studio behind the Destiny series, for $3.6 billion. Sony has joined the race to acquire more game publishers and developers, and yesterday announced the $3.6 billion acquisition of Bungie. The game developer is responsible for the Destiny and Halo franchise. The deal requires Bungie to become an independent subsidiary of Sony Interactive Entertainment, unlike other acquisition deals where studios become exclusive publishers for the parent company.

For now, however, Bungie has reaffirmed its commitment to allowing players to play their games on multiple consoles. It has been confirmed that Bungies games will remain cross-platform, but of course, this may change in the future with new titles. In addition, Bungie announced that support for Destiny will continue on non-PlayStation platforms such as Steam, Xbox, and Stadia, despite its new status as a PlayStation private developer. Bungie will continue to release cross-platform games in the future, and the company will have the ability to “self-publish and engage players wherever they play,” according to GI.biz.

Jim Ryan, president, and CEO of Sony Interactive Entertainment said on the PlayStation Blog that Bungie will remain a cross-platform indie studio and publisher and will work alongside developers at PlayStation Studios. PlayStation President and CEO Jim Ryan said the company plans to announce further acquisitions in the future, according to reporter Christopher Dring. Sony officially confirmed the deal and valuation in a press release, while more details have emerged, such as how Destiny will be released across multiple platforms in the future.

The company announced to Twitter and its official editorial team a deal that will see the legacy gaming company that once belonged to Microsoft and created the legendary Halo franchise join Sony’s PlayStation division. Additionally, Sony CEO and President Jim Ryan and PlayStation Studios head Hermen Hulst shared their thoughts on the acquisition in an official post on the Sony and PlayStation editorial blogs. This acquisition gives them a significant new name in their proprietary catalog and brings Bungies “world-class live gaming services and technology expertise” to Sony Interactive Entertainments’ overall business.

Bungie is best known as the creator of Halo, but since becoming an indie studio, it’s been focusing on Destiny, a first-person live-action role-playing game in which players take on the role of Guardians of Light Explore the galaxy. After nearly a decade at Microsoft leading Halo development, Bungie finally parted ways with indie developers in 2007, leaving the Halo IP and targeting new projects. They later released two more Halo-exclusive games, and the studio also signed a 10-year deal with Activision to continue producing the Destiny franchise. Bungie was acquired by Microsoft in 2000 and spun off from the company in 2007.