NBA 2K22 is out on PC, PlayStation, Switch, and Xbox 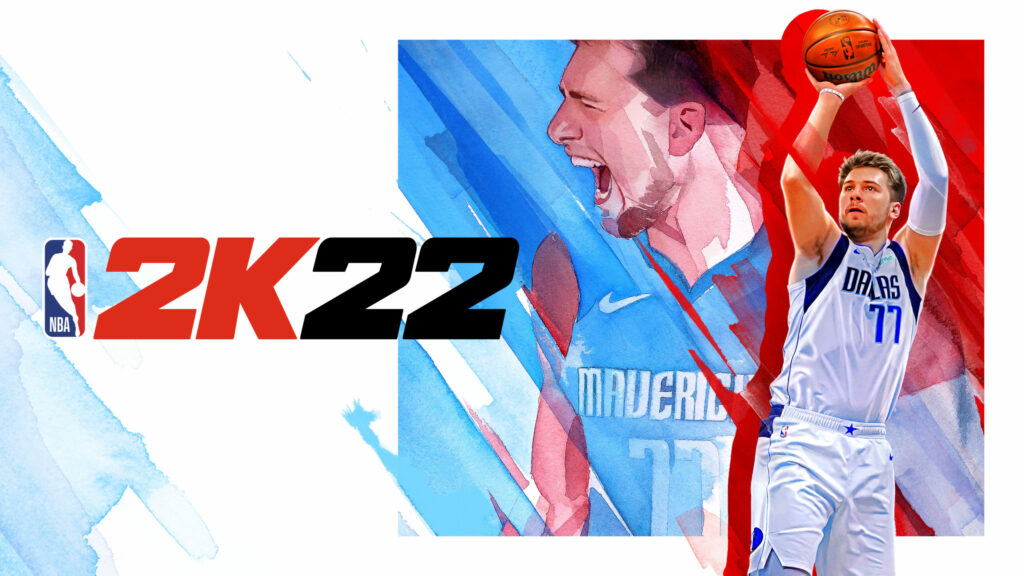 NBA 2K22 is finally released for PlayStation 4, PlayStation 5, Xbox One, Xbox Series X, Windows, and Nintendo Switch, an exciting time for sports game fans. EA’s previous offerings like Madden 21 and FIFA 21 focused more on graphic improvement when introduced on next-gen consoles, while NBA brought more tangible gameplay improvements, with Advanced Pro Stick Dribble and adaptive triggers such as the Sprint button having a reduced effect on low-recovery players when launched on PS5 and Xbox Series X. Similar to today’s championship-fighting super teams, NBA 2k22 comes with plenty of options for players to try out. Players around the world can immerse themselves in the game and try out many of the new features that have been added this year.

NBA 2K22 has less of an arcade feel and resembles a fresh look at the NBA in the game world. Important adjustments to the action on the court make this the latest repeat of NBA 2K. It’s playing like a more realistic game than ever. Fans familiar with the early 2K game will feel familiar, but the added flair, nuances, and functional changes keep the game fresh. Although there are some areas that could be improved, this feels like a huge step forward for the NBA2K franchise and one most players will enjoy.

Many people were worried that it would be a mandatory update for last year’s game, but it isn’t. The new changes help NBA 2K22 to feel like a new game, perfect for the next generation of consoles. With each new title in the iconic NBA, franchise come new game modes, more realistic gameplay optimizations, and, of course, the latest NBA All-Star ready to lead your team to victory. One of the overarching new features is the added depth of the new season goals, a revised approach to player progress, the unlocking of different modes, and refreshing goals and rewards each season.

When we see how the game turns out, we have lots of new content and changes in the next-gen version of NBA 2K22. Aside from the shot-embroidering features, new rosters, and a decent MyCareer, there’s pretty much nothing that would justify upgrading from 2K21 if you didn’t like the previous game. It is an interesting approach to redesigning a complete sports game, especially when you know that the best-selling game comes from two mediocre versions: NBA 2K20 and NBA 2k21.

NBA 2K22 got 2 major trailers before its release, the first one-minute and 35-second gameplay trailer for NBA 2K 22 illuminates tangible improvements and focuses on new animations, facial features, and big dunks, but there’s no denying that everything looks sublime. The biggest revelation came in the form of the new and expanded cities in 2K Cruise. In the next-generation version of the game, with a big focus on cities, players’ experience begins with creating a new MyPlayer and immersion right into it. 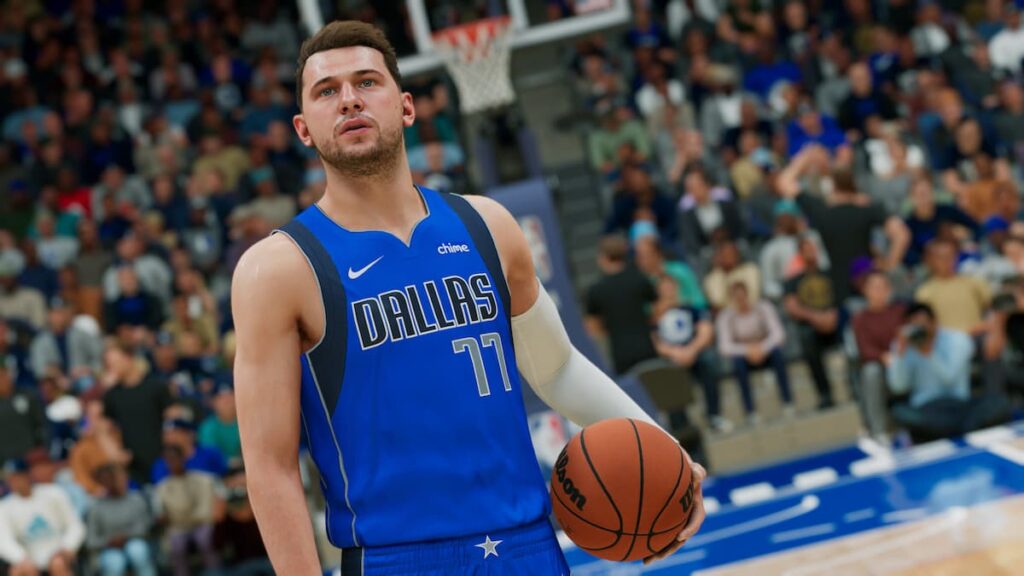 The customization of your character in the game is deep enough to make simulation games blush. Starting with purely aesthetic options such as appearance, facial details, hair and facial hair all come in NBA 2K22s MyPlayer Builder with a variety of nuances.

For one thing, NBA 2K22 is a little slower, but that’s not necessarily a bad thing considering that the aspects of defense and attack of the game have been optimized. This will make the game appear slower compared to 2K21, but if you play with more control and don’t hold down the sprint key, you will find it easier to put the ball in the bucket with your larger shot blade.

Players can live in the fantasy world of MyCareer in the game and off the field, where they can experience what it’s like to play in the NBA, complete with branding deals, training sessions, and contract negotiations. There’s a lot of content here, but the best it can be is a collection of video game modes thrown together into a hot mess. There is also a lot to do with the many game modes available in NBA 2K22.