JioBook laptop models spotted in BIS hinting for India launch According to the BIS database, models of JioBook laptops have been found, here is what we know so far: 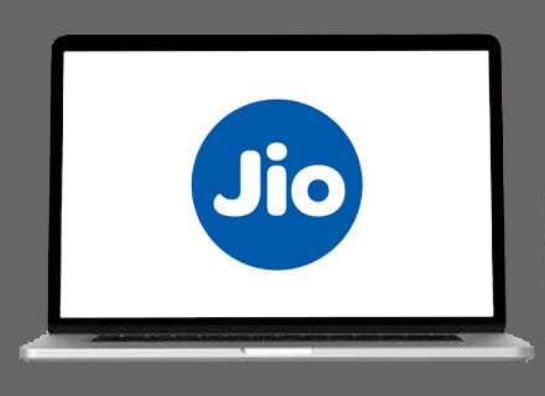 In India, Reliance Jio has been providing 4G phones at democratized rates to low-income residents. However, the business is currently attempting to enter and democratize the country’s laptop market. Earlier this year, rumors surfaced that the firm was working on a low-cost JioBook laptop. Three variations of the JioBook laptop have now been discovered in India’s BIS certification database, according to recent sources.

The forthcoming Jio Notebook computers were just approved by the Bureau of Indian Standards, according to tipster Mukul Sharma (aka stufflistings) (BIS). In a recent tweet, Sharma provided a picture with the claimed model numbers of the computers. You can see it in the attachment below.

According to the source, Reliance Jio will shortly release three Jio Notebooks in India, with model numbers NB1118QMW, NB1148QMW, and NB1112MM. It is worth noting, however, that other than the model numbers, no information regarding the devices’ specs and features is currently available.

According to earlier JioBook laptop leaks, it would have an HD display with a maximum resolution of 1366 x 768p. The gadget will allegedly be powered by a Qualcomm Snapdragon 665 processor and a Snapdragon X12 4G modem. As a result, the gadget will be capable of 4G communication.

A small HDMI connector, dual-band Wi-Fi, and Bluetooth compatibility may be included in the laptop’s connectivity choices. It’s also possible that it’ll include a three-axis accelerometer and a Qualcomm audio chipset for better audio.

The JioBook is expected to include 4GB of LPDDR4x RAM and up to 64GB of eMMC storage, according to reports. Reliance Jio is also expected to ship the laptop with Jio applications pre-installed, including JioMeet, JioPages, and JioStore. It’s also possible that it’ll arrive with pre-installed Microsoft programs like Teams, Edge, and Office.

There is currently no information available about the price of the forthcoming Jio NoteBook. Reliance, on the other hand, has previously said that it intends to target the low-income sector with 4G-enabled handsets. As a result, the Jio Notebook will be reasonably priced in India.

The gadget was supposed to be unveiled at the company’s Annual General Meeting this year. Reliance Jio, on the other hand, unveiled the JioPhone Next instead of the JioBook, which was recently postponed owing to a global chip shortage.