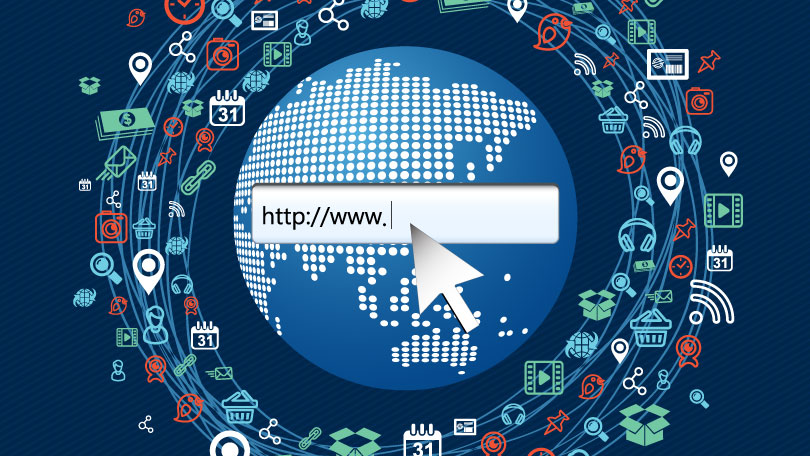 18th May 2017, Washington : The free and fair internet as well know it might be under attack once again as the FCC begins its efforts to roll back net neutrality rules set down by the Obama administration. Let us take a look at what is happening exactly.

Firstly what is net neutrality ?

Net Neutrality is the principle that Internet service providers (such as AT&T  and Verizon) should enable access to all content and applications regardless of the source, and without favoring or blocking particular products or websites.

What has happened till now ?

What is happening today ?

Republican Ajit Pai is the current chairman of FCC. The commission will vote today to  accept a proposal by Chairman Ajit Pai entitled “Restoring Internet Freedom”. Basically Ajit Pai is proposing the undoing of rules passed in 2015. According to Ajit the 2015 rules give FCC a roving mandate to micromanage the internet. He is strongly opposed to this micromanagement.

What will happen to net neutrality ?

Pai is expected to ask for suggestions as to how to structure the new set of rules. However Pai has always maintained that he does not see the need for net neutrality protections and has also opposed the Open Internet Rules in 2015. His plan asks whether it would make sense to have the industry police itself and whether it  makes sense to assume that harm comes from things like paid prioritization.

The opposition to net neutrality from the telecom industry stems from the fact that the industry sees increased regulations as a threat to investments in the sector. Internet Association, which represents net neutrality advocates like Google, Facebook, and Netflix, said telecom investment among publicly traded companies increased 5.3 percent in 2015 and 2016, compared with 2013 and 2014.