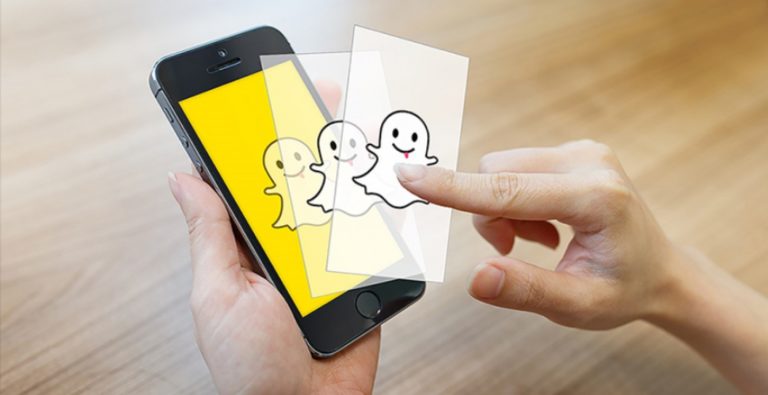 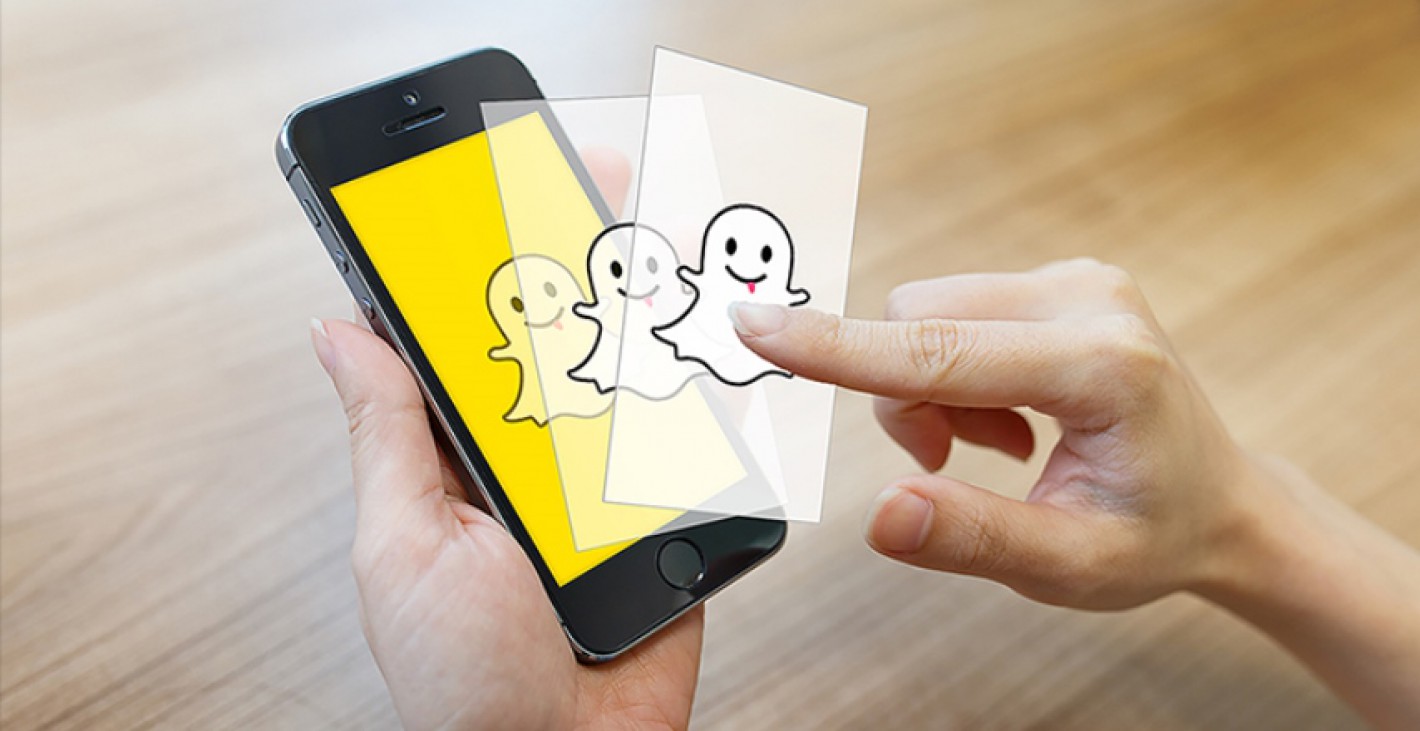 Snapchat has also filed for the patent on this technology on 30th November 2015. This technology would put Snapchat among the big companies like Amazon, Google, Microsoft who are also trying to develop new products using the augmented reality.

The companies like Google and Microsoft have developed many products using the augmented reality and now Snapchat joins them. Snapchat’s image based tracking technology could prove to be very useful for all the people in both the general use and specific use.

Augmented reality is a method of using the computer generated enhancements to add the new dimension to the images produced by them in a real-time. This new dimension adds many details to the image that could be used to extract vital information.

The addition of these information requires the special techniques and the process could be very complicated but due to the development of the technology, it has become easier to use in every system. There are many television manufacturing companies that are using the concept of augmented reality to enhance the customer experience.

This technology uses an initial rough location estimate to identify vital data about local buildings. The image that is captured for an augmented reality system could be then compared with these vital data. The device compares these two images and attempts to match some or all of a building vital data against any portion of the captured image. 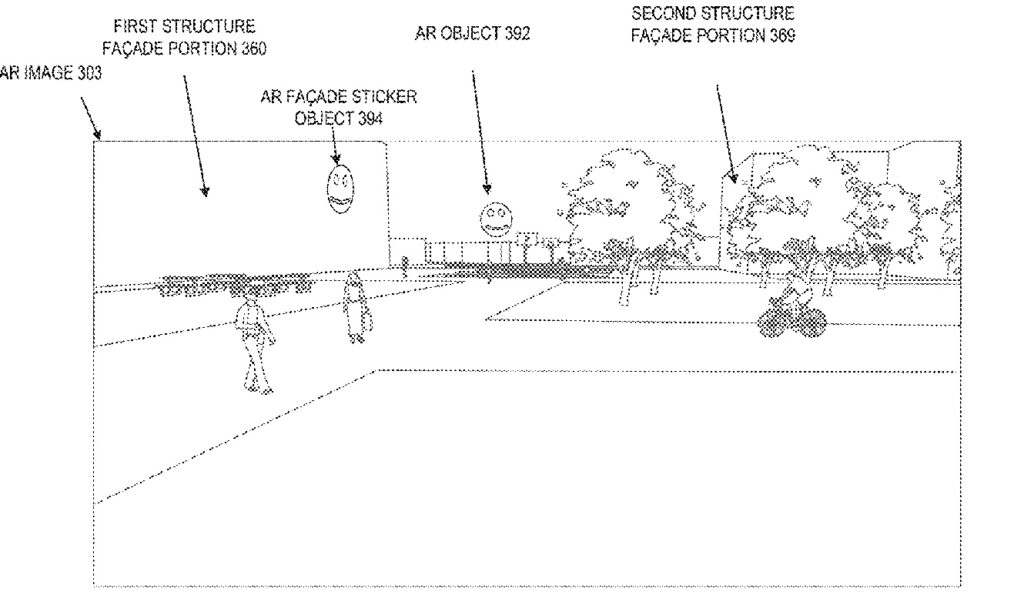 But, among all of this one issue that arises with the use of augmented reality scenes that include both real objects and virtual objects, is the setting and maintaining a tracking between these objects. The tracking is important for maintaining an immersive presentation of the virtual objects within the environment.

This helps in treating the virtual objects as if they were real within the environment. But, the failed tracking creates the unwanted movement of the virtual item within a scene.

This could also set an initial virtual object that could overlap or is out of synchronization with real objects. These could create many problems for while using the images to track the location.

The one solution to the above problem is the use of SLAM. Simultaneous location and mapping (SLAM) systems are systems that are used to track the key points in two-dimensional image frames of video and to identify three-dimensional objects from the image frames.

It can also identify the relative location of the camera to those objects. But with some technology also comes the limitation. The use of SLAM to identify three-dimensional objects is both processor and memory intensive.

The global positioning systems or other location based systems could be used to identify an initial rough location estimate. The processing resources needed to match two-dimensional vital data against a captured image could be further limited.

The map databases could include image information about the buildings in a particular location. The use of such database along with an initial rough location estimate could be used to limit the expected buildings in the captured image to a very small number. This would reduce the time wasted in the comparison of the two images.

The next challenge for Snapchat would implement this technology in real life. The whole success of this technology would depend on the time that would be required to compare the two images.

If Snapchat somehow manages to reduce the time to minimal value then this could be groundbreaking discovery. Now, we would have to wait and see how Snapchat goes with this one.