Netflix Inc announced on Tuesday that it has hired two executives from social media business Snap Inc to assist the streaming giant with its planned advertising-supported tier.

Snap revealed the departures of Chief Business Officer Jeremi Gorman and Vice President of Ad Sales for the Americas Peter Naylor. Gorman has been with Snap since 2018, overseeing the worldwide sales team in charge of enterprise advertisers, whilst Naylor joined the company two years ago after assisting Hulu in expanding its robust ad-based subscription tiers. 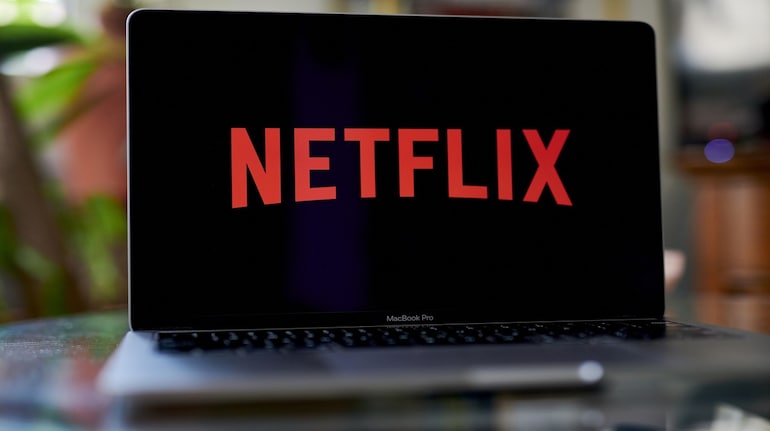 After posting its first quarterly membership drop in over a decade, Netflix announced plans to offer an ad-supported tier of its service early this year. Netflix is experiencing slow revenue growth as a result of increased competition from rival companies and rampant account sharing among its prospects.

In the second quarter, Netflix had 220.67 million global customers, a drop of roughly 1 million users.

The next advertising tier will attempt to reverse this trend by providing subscribers with a lower-cost streaming option, with reports indicating that the package might cost between $7-9 per month.

The announcement of Naylor and Gorman’s appointments comes six weeks after Netflix announced Microsoft as its technology and advertising sales partner. Netflix shares are down 63.4% year to date, compared to a 33.1% fall in the Zacks Consumer Discretionary sector.