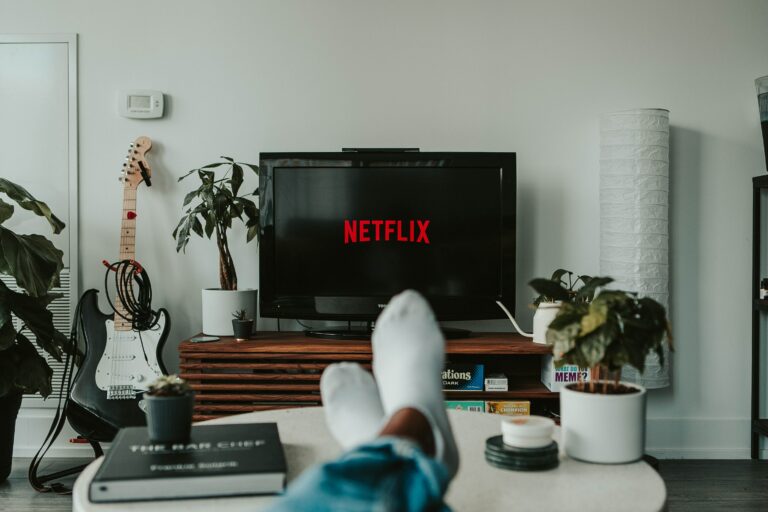 Netflix has laid off some of its employees, following the news that the streaming service has lost customers for the first time in a decade. Many of those fired were writers and editors at Tudum, Netflix’s official companion site, which launched in December. According to NPR, the majority of them were women of color who had only been employed a few months previously. 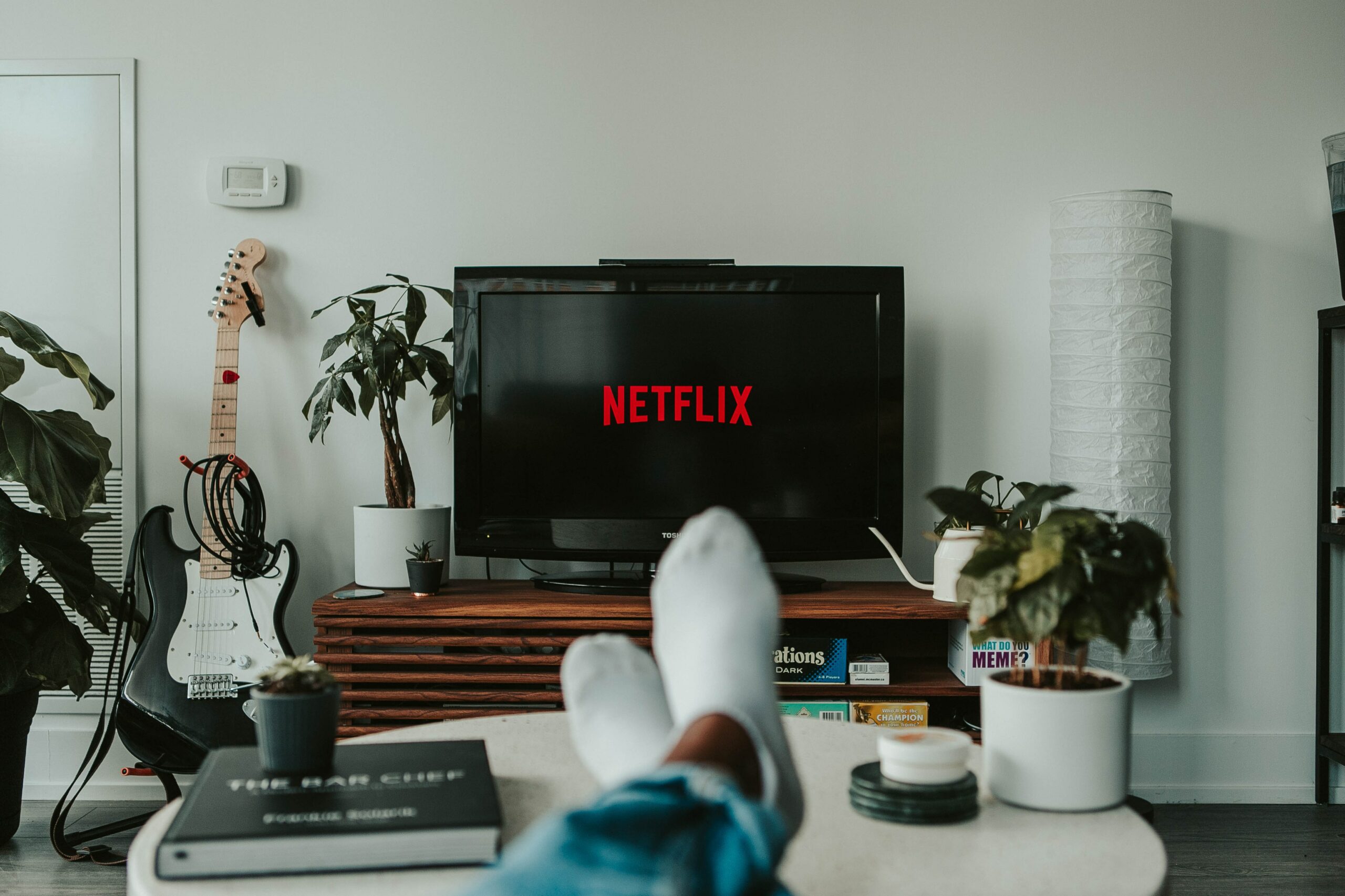 One group of ten to twelve writers and editors who worked for Tudum’s culture and trends department was among the Netflix employees laid go. “Most, if not all, of the team were Black, Latinx, or Asian women,” according to NPR, who added that they were all experienced journalists recruited from sites like Vulture, Teen Vogue, and The New York Times.

“They went very out of their way to hire high level journalists of colour who have quite a bit of name recognition and a lot of experience and talent. In some ways, they were just buying clout to lend credibility to their gambit,” one member of the team told NPR, just hours after being laid off. Others used Twitter to vent their frustrations and seek fresh chances.

At least ten employees have taken to Twitter to express their disappointment at being laid off just months after being hired with the promise of better stability.

still processing that netflix recruited me from my union job of SIX YEARS (which had 18 weeks severance) with the promise of new opportunities and a diverse team, only to lay me off months later with TWO WEEKS severance. some people moved to CA for this gig! i’m devastated

The layoffs at Netflix sparked outrage on social media. Netflix laid off staff it had recruited from other companies with only two weeks’ severance pay, according to several Twitter users. Few other twitter’s responded the same way as well.

Just got laid off from Netflix/Tudum, effective today. Email me with opportunities at reinasultan@gmail.com so I can pay my rent and help my parents survive!

A bunch of my incredible colleagues got laid off, too. You’d be incredibly lucky to work with any of them.

The Netflix Tudum incident is one of the more profound backfiring of any of that company's tactics to court the film twitter sphere.

Poach a handful of writers to write about their content and promote it to their followers, then swiftly lay most of them off months later.

According to the Daily Beast, Netflix hired individuals with the promise of high money and no story or traffic targets in order to construct Tudum. If something sounds too good to be true, many people have found out the hard way.

Netflix, Inc. is a subscription streaming service and production firm based in the United States. Netflix, which was founded on August 29, 1997, has a film and television series collection as well as its own productions, known as Netflix Originals.

Except for Mainland China, Syria, North Korea, Kosovo, Russia, and Crimea, it is available everywhere. Netflix is a member of the Motion Picture Association and has played a significant role in independent film distribution (MPA).