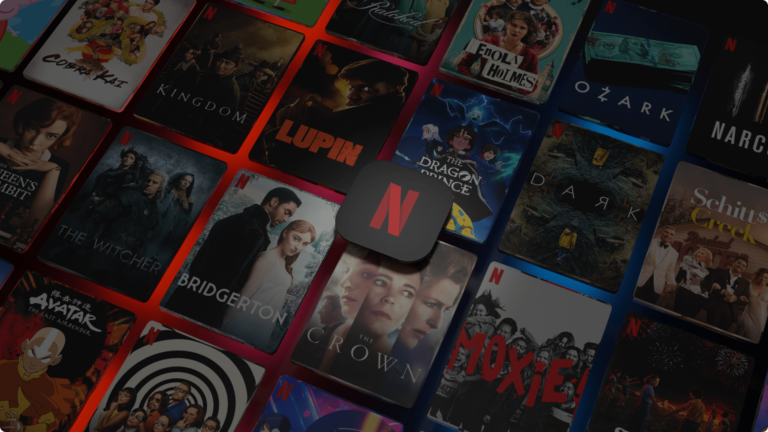 Netflix reported fourth-quarter earnings after the bell on Thursday. The streamer beat on both the top and bottom lines, but shares plunged more than 20% in after-hours trading, to the lowest levels since June 2020, on slowing subscriber growth.

The company’s earnings release prompted the stock to drop nearly 20 percent in after-hours trading. For the first quarter of this year, Netflix forecast an additional 2.5 million subscribers, down from the four million it added during the same quarter of 2021. That would be one of the streaming giant’s slowest opening quarters in years.

The world’s largest streaming service added 8.3 million customers from October to December. When it released a heavy lineup of new programming including the star-studded movies Red Notice and Don’t Look Up and a new season of The Witcher.

The number of subscribers added in the fourth quarter was slightly off the 8.5 million that Netflix had forecast. But the 1.2 million added from the United States and Canada region reflected its strongest quarter there since the beginning of the pandemic. Most of the growth came outside the United States, as has been the case for the last few quarters.

A core feature of Netflix’s strategy is to grow its streaming membership business globally, as it is the company’s main source of revenue.6 Netflix recently surpassed the 200 million mark in total global paid streaming memberships at the end of FY 2020.

Netflix is also investing in other types of streaming entertainment, such as video games, to attract subscribers. The company said that its mobile games on Android and iOS debuted globally in November. This allows members to access games from within the Netflix mobile app. It plans to continue expanding its game portfolio in 2022.

Netflix also updated investors on its push into gaming. The company has been releasing games based on its popular titles to its subscribers. The new games may help it gain insight into which characters are most popular, which could eventually help shape its content.