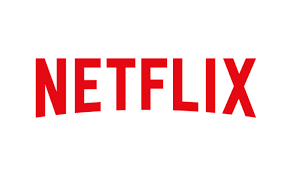 The Over the Top (OTT platform) Netflix has been asked by the Gulf countries, to remove a few contents from its platforms. According to reports, the OTT platform has been asked to remove content which involves communities from LGBTQ. According to reports, the Gulf Arab countries have taken the exception of targeting such people.

The UAE in a statement issued has said that the country is going to access the upcoming contents of the platform. It added that the country would also keep an eye on how the broadcaster fares in complying with them.

There has been uproar in Saudi State too. The Saudi State in a mark of protest chose to air the video of a woman behavioural consultant who termed the OTT platform as the official sponsor of homosexuality. According to reports, it also aired a video which contained a kissing scene between two women. The video was blurred, reportedly.

Reportedly, the Saudi state Television in an apparent warning to the OTT platform aired content suggesting a ban on the platform. The state is apprehensive about the overreach of platforms to children.

According to reports, there is a view among Muslim countries that, the same sex is not appropriate and is considered sinful. As the reports suggest, the previous years have seen the arrest of many members of the LGBTQ community. According to a few more sources, some Muslim countries have gone to the extent of awarding the death penalty.