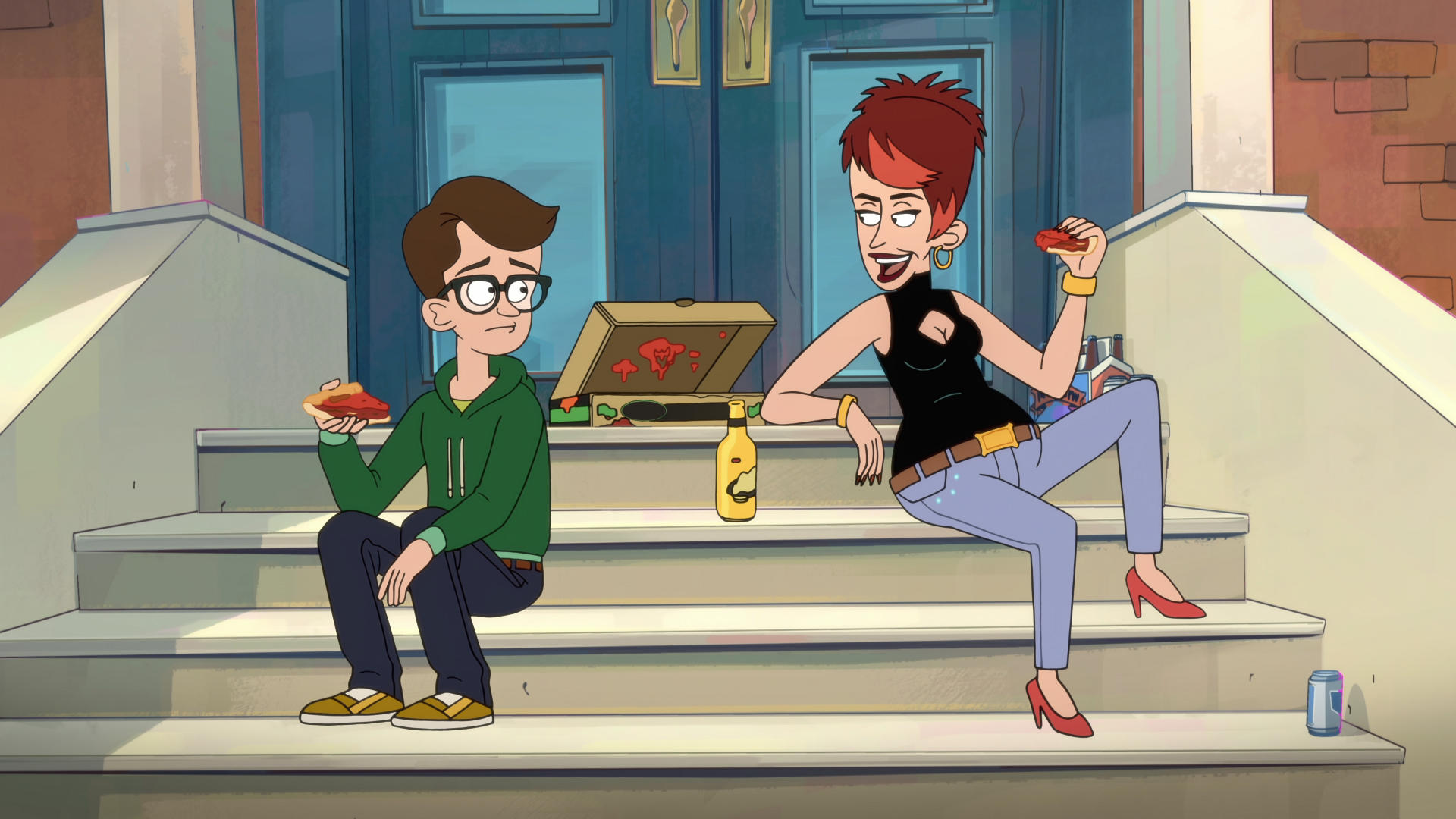 Netflix is one of the most popular OTT platforms in the world and its popularity is skyrocketing every year with more and more shows, movies, series, and documentaries being added to the list. People take out time from their busy schedule just to catch a breather while watching Netflix shows and that is why you must have heard the phrase- “Netflix and Chill”.

Having said that about the chill part, recent reports suggest that Netflix turned a Twitter account into an animated series and people are buzzing the news all over.

As mentioned in a report by Engadget, Twitter account @ChiPartyAunt is owned by actor Chris Witaske, who is best known for his role in the Netflix TV show “Love”. The character in the Chicago Party Aunt- Diane Dunbrowski will reportedly be played by Lauren Ash (Superstore), who will play the role of a titular aunt in the show. Diane is supposed to be the ‘life of the party, according to Netflix. However, she will remain the life of the party even after the party has long since been over and will continue to live each day, full of life like it’s a 1980s Styx tour bus, says Netflix. In addition to this, Rory O’Malley will also have a role to play in this animated TV show along with RuPaul Charles and Jill Talley. The report further suggests that Chicago Party Aunt creators- Katie Rich, Chris Witaske, and Jon Barinholtz will also play a part to make this Netflix show a success.

Netflix is the king of OTT platforms and it is true that it invests heavily in creating new entertaining content for its platform. If Netflix is making the animated series, then it should be a ‘Netflix Original’. You might think that animated shows are only for kids but in reality, even adults love to watch animated content, especially adults who were born in the 90s. Personally for me, ‘Dragon Ball Z’ will remain at the top list when it comes to anime content which is not on Netflix by the way, but speaking of Netflix- “BoJack Horseman” will be my favorite show of all time. People who have watched it refuse to believe that this anime is made for children.