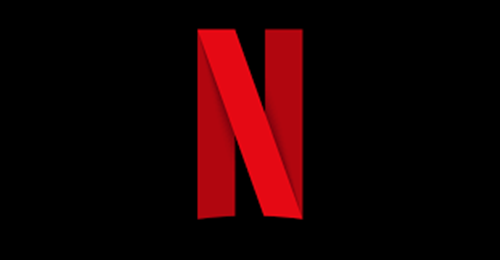 Netflix to monetise password sharing from 2023 Netflix has decided to clampdown on password sharing, the move comes after the video streamer reported a drop in subscriptions for the first time in 10 years. 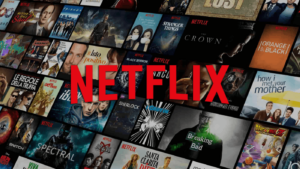 In early 2023, Netflix is likely to start crackdown on password sharing of accounts by its subscribers across the world. The online streaming giant will soon introduce a method that will monetise password sharing and enable users to switch their borrowed profiles into new accounts and subscribers sharing their accounts will be able to create sub-accounts to pay for their family members or friends, according to a report by CNBC.

How many people are engaged in the rampant practice?

During this quarter, Netflix added 2.4 million subscribers globally but also reported that more than 100 million households are engaged in password sharing, including 30 million in the United States and Canada. Only 104,000 new subscriptions were recorded in the US and Canada.

The company claims to have lost subscribers rapidly during April 2022 for the first time in 10 years, causing its stock to plunge. Thus, in an attempt to suppress account sharing and to recover its lost revenue, the video streamer will now compel all viewers to pay for its content. A survey conducted by a research organisation Time2Play suggests that around 80 per cent of Americans who stream content from borrowed accounts wouldn’t get their own if they couldn’t share it.

How will the new feature work?

Netflix has already started experimenting the said feature in Peru, Costa Rica and Chile. For accounts that share passwords across different locations, Netflix will send alerts to their respective account holders and charge additional money for including ‘sub-accounts’ for upto two users away from home. This amount, based on the current exchange rates, will differ from country to country— as it may cost about $2.99 per month in Costa Rica, $2.13 in Peru, and $ 2.92 in Chile.

“We’re trying to come up with a range of options that supports customer choice”, said Greg Peters, the chief product officer of Netflix during the company’s quarterly business update for investors.

Netflix also looks forward to embark upon its ad-supported version within a month and will remain committed to binge releases. The ‘Basic’ ad-supported tier will cost $6.99 per month and will be launched on November 3rd, 2022 in the US, Brazil, Australia, Canada, Spain, Mexico, Germany, France, Korea, Japan and the UK.

Half a decade ago, Netflix prompted subscribers to share passwords as it wanted its content to reach a wider audience and encourage more people to subscribe. This strategy seemed to have paid off really well as the company saw an increase in subscribers every quarter until the last one, for the last 10 years. Now, the streaming giant is all set to reverse its strategy in order to boost subscriptions.