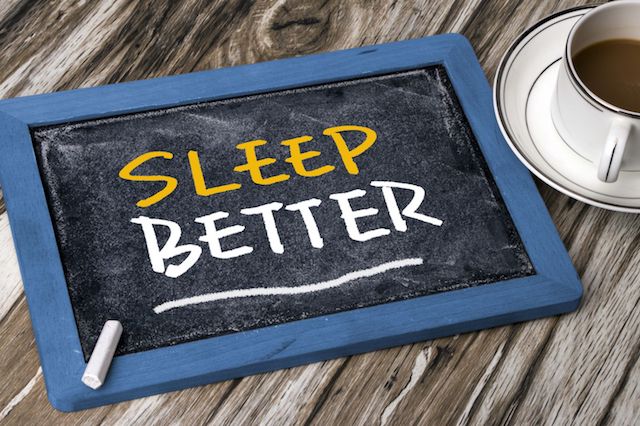 The brain is the CPU of the body and resting is a very important aspect when it comes to a productive and efficient brain function. Sleeping is resting, while we know that the brain is still sometimes awake when you sleep, but it needs resting.

Now, while we sleep, there are fluids rushing through our organs that clean out waste products from cells and send them out via our circulatory system. This cleaning of the brain improves sleep and brain function which is also central to sleep’s ability to renew our minds, like a re-set button.

Having said that, according to recent reports, an Oregon-based neurosciences start-up is starting to test headbands that could enhance sleep and the cleaning process associated with it. As mentioned in a report by GeekWire, scientists have decided to test this new headband on 90 people in a project worth USD 4.3 million that is funded by the United States Department of Defence. The project was announced on Tuesday and it seems to be the future of sleep, resting and mental recovery.

From what we know till now, the headband is supposed to enhance brain function, improve sleep and clean the brain as the natural process suggests. However, this testing project will determine if the headband or its associated functions can pose restorative effects on the people who are awake, according to GeekWire.

The headband is said to measure the electrical activity in the brain and even induce it to improve the resting process. Now, if the testing is successful, sleep recovery problems would be fixed. The implications could help people with insomnia, depression, anxiety and other mental stressors that degrade brain function over time. As the body requires rest, so does our brain and during that time, it repairs itself and recovers from all the stress and hyperactivity. Also, issues like sleep dysfunction would be solved with the headband.

Acute sleep deprivation and chronic sleep restrictions could get better because of the improved cognitive effects experienced by people post the headband session. Naturally, when a person sleeps well and recovers his mind well, the brain function, cognitive effects and other relevant factors are bound to improve.

Anyhow, this headband is created by Eugene, Oregon-based Brain Electrophysiology Laboratory and its Chief Executive officer and Co-founder, Don Tucker who also is a professor emeritus of psychology at the University of Oregon.