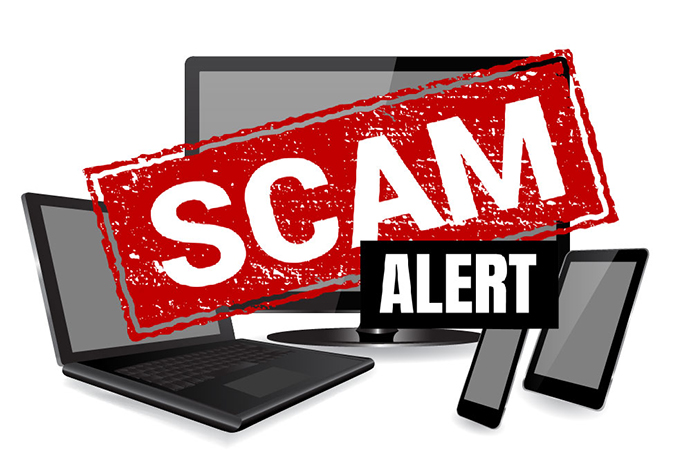 There is a difference between wrong and ethical, and children should have this ideology hard-wired in their brains from a very young age. However, teenagers are still young blood and they can be corrected, advised and fixed for their life ahead.

With that being said, according to recent reports, a teenage boy created a scam website, bought Google AdSense and made 48 Bitcoins by duping online shoppers in the United Kingdom. Investigators are using the words ‘sophisticated’ and ‘complex’ to pull off a crime like this and from what we have researched, the police have confiscated over USD 2.88 million in cryptocurrency from this teenager.

As mentioned in a report by The Register, the school going boy set up a scam gift voucher website called ‘Love2Shop’ and bought Google ads for its website which resulted in his website appearing higher in the Google Search results. Sam Skinner, the crown investigator on the case told the judge that the boy had harvested almost £6,500 worth of gift vouchers in the first week when the website went online. The investigators started to look into the website after a customer complained, after which the boy took down his fake website but only for some time.

The teenage boy definitely had the brains to have purchased Google ads in order to increase the ranking of his website above the real ones on Google Search, making it look at a legit website when it was the opposite of legit. According to reports, the investigators found over 12,000 credit card numbers and 197 PayPal accounts of users on the teenager’s computer. In addition to this, 48 Bitcoins were found on him that was worth USD 2.88 million in value. The boy was sentenced earlier this week, as noted by The Register and the judge in this case i.e., HHJ Knight commented that if it was an adult, this person would have gone to jail.

So, what happened with the boy? Well, he is sent to a 12-month youth rehabilitation centre has pleaded guilty for his crimes on grounds of fraud by false representation and money laundering.

Cybercrimes are at an all-time high and if a teenage boy with so much potential can commit crimes like this, think about the rest of the world, how many such young hackers are using their skills and talents for wrong unethical practices.

This needs to be stopped and the boy should be provided with actual employment in this field so that he can enhance his skills and serve his country in this on-demand cyber security havoc.