Welcome to the new age of ‘Internet of Things’ (IoT) ! 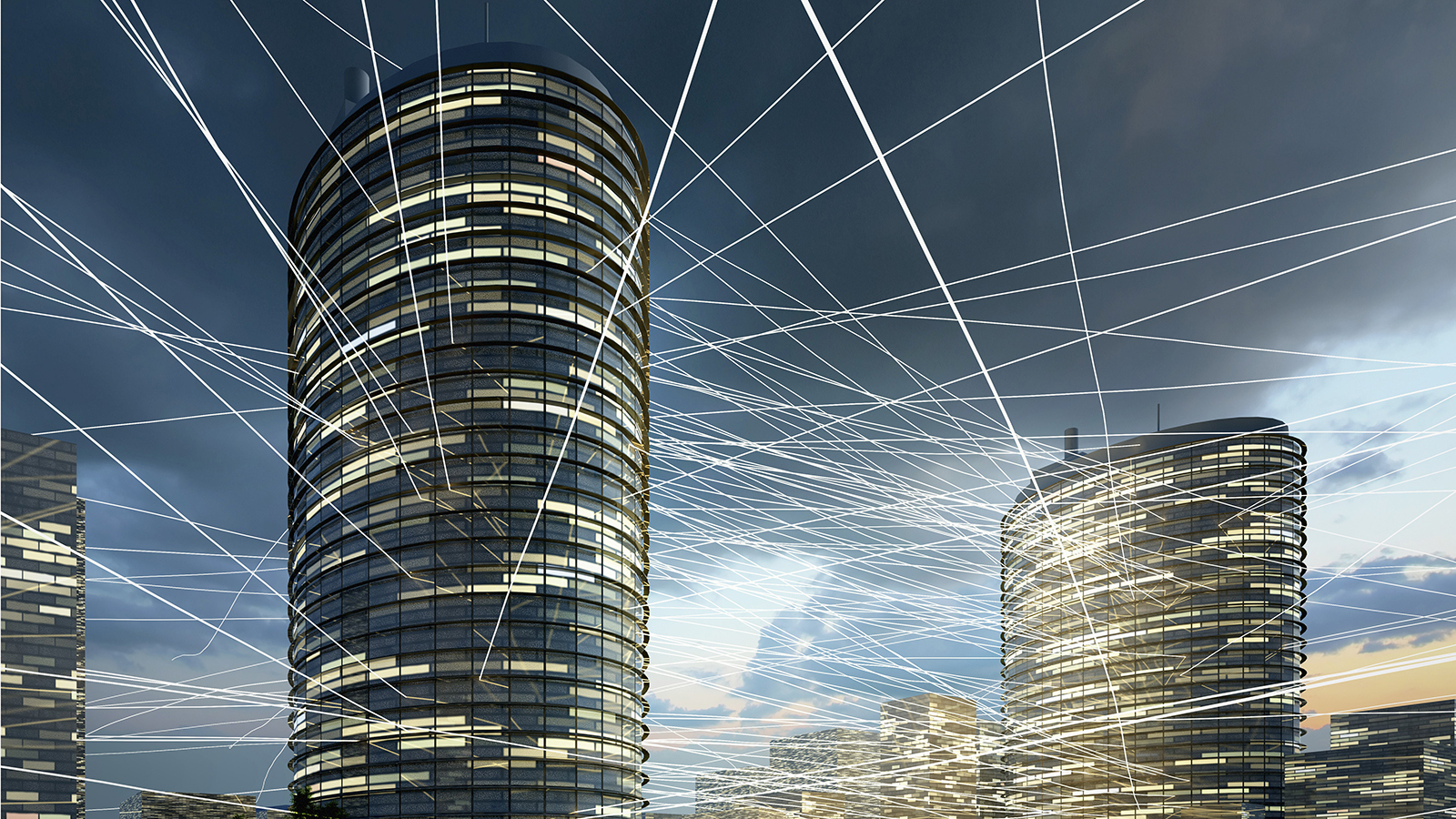 You decided to go on a late night long drive after it rained heavily. You skid and meet with an accident. You lose your consciousness and are on road. It’s a dead road after rain and there is no traffic flow. Sounds horrifying right! Well, now imagine that the helmet which you were wearing automatically transmits your location to the ambulance. But how? The helmet has sensors attached to it which can detect a strong impact after you hit the road. Moreover, it detects that the vehicle has come to halt and there is no motion in the surroundings. The entire sensor data is processed and interpreted by the helmet and this triggers the communication channel of helmet to transmit your location and other information to ambulance service. Fascinating yet pragmatic! Needless to say, the days are not far away when it will be a reality through ‘Internet of Things (IoT)’.

Internet of Things, as the name suggest, involves ‘internet’ as a medium for communication between ‘things’. It is a discipline where physical objects (things) are capable of transferring data over a network without much involvement of humans. Electronic components, sensors, embedded parts etc. fall under domain of ‘things’ and are uniquely identifiable. It also includes devices such as sensors to alert the operator when parameter is falling below critical value, heart-regulating and monitoring through implants, field operation devices etc for search and rescue. The process consists of utilizing the already existing technology and devices to collect data and then autonomously relay connection between other devices.

The history of Internet of Things can be traced back to late 90s as internet was becoming popular and development of smart devices were happening. Exchange of information between devices using internet happened as early as in 1980s when a Coke vending machine at Carnegie Mellon University was accomplishing the task of reporting the inventory and other data by internet connectivity. But, it was not until 1999 when the term ‘Internet of Things’ was coined by Kevin Ashton, cofounder and executive director of the Auto-ID Center at MIT, in his presentation to Procter & Gamble. Development and convergence of multiple technologies such as wireless sensor networks, micro-electrochemical mechanical systems, control systems, and automation contributed to evolution of Internet of Things.

Moreover, a rapid development in technologies involved in communication and with availability of huge variety of network technologies with different scales brought forth the concepts of ‘Internet of Nano Things’, ‘Internet of WiFi-enabled Things’, ‘Global-scaled Internet of Things’ etc. Day by day, the idea of IoT is gaining momentum and is being implemented throughout the world. In fact, It successfully has been used to develop a Tsunami Detection System which will employ satellite-based communication system to transmit data collected from various sensors located at different places and detect a tsunami as early as possible. Other area where IoT is being utilized includes environmental monitoring, manufacturing processes, medical and healthcare systems and many others.

The vastness of the IoT market can be estimated just by predictions of the size of IoT market in future. Few major players in IoT are Internet of Everything (IoE) are Cisco, Smart Planet by IBM and Intel. An estimate by CISCO depicts that there will be 25 billion devices connected to the Internet by 2015 and as much as 50 billion by 2020. Another report by Intel: “A guide to the Internet of Things”
outlines “Our IoT world is growing at a breathtaking pace — from 2 billion objects in 2006 to a project 200 billion by 2020. As per the Machina Research data projected at The Indus Entrepreneurs, the global market for IoT is going to be worth $373 billion in revenue by 2020. India’s IoT market will account for $10-12 billion of this total revenue.

Just yesterday, there was a report about Asia’s first end-to-end IoT innovations implemented in our own city of Bangalore. The Bangalore Mirror reported that IoT implementation is being done in Bangalore to improve street lighting. A dozen smart streetlights equipped with photo-detecting sensors (sensors that are sensitive to variation in light) have been installed. These automatically regulate the intensity of light depending on the density of pedestrians it detects. They will also keep tabs on pollution levels, maintain video analytics-based surveillance, recognise licence plates of vehicles, and detect no-parking and wrong lane/no-entry violations.

Although the future belongs to IoT, the success surely lies in the implementation. A major challenge posed to it is brisk developments happening without much consideration about security challenges and other regulations involved. Privacy, control and autonomy are other areas of concern. Indeed, cautious implementation of the concept of IoT, with huge potential in it, can bring revolution in history of machine-to-machine interaction.