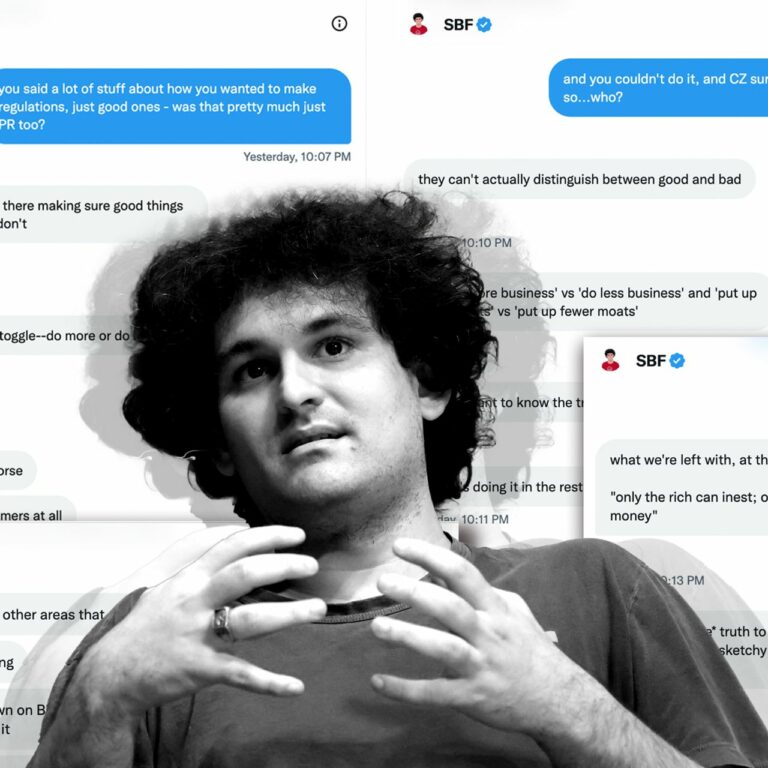 According to recent reports, the new CEO of FTX, John Ray claims that FTX had a lack of corporate control. Read the entire article to learn more about this news piece.

Statements given by John Ray and Sam Bankman Fried

“Never in my career have I seen such a complete failure of corporate controls and such a complete absence of trustworthy financial information as occurred here,” Ray said in the filing, which was lodged with the District of Delaware bankruptcy court.

“From compromised systems integrity and faulty regulatory oversight abroad to the concentration of control in the hands of a very small group of inexperienced, unsophisticated, and potentially compromised individuals, this situation is unprecedented,” Ray added in the filing.

In the filing, Ray also alleged that Bankman-Fried had made “erratic and misleading public statements”, citing an exchange with a reporter on Twitter.

“Had I been a bit more concentrated on what I was doing, I would have been able to be more thorough,” Bankman-Fried was quoted as saying in an interview with the newspaper.

Major crypto player Genesis Global Capital suspended customer redemptions in its lending business on Wednesday, in response “to the extreme market dislocation and loss of industry confidence caused by the FTX implosion”. Financial and markets authorities around the world reacted to FTX’s failure, with Singapore’s finance minister saying on Thursday that its collapse has raised “very serious allegations that amount to potential fraud”.

For people who do not know much about FTX, this article will help you learn more about it. It is basically a crypto exchange platform that has been built by traders for traders. It is an extremely flexible and open platform and an extremely comfortable space for all types of traders, whether experienced or inexperienced. The company has recently experienced a massive downfall and has filed for bankruptcy. It was a shock for people all around the world, as this company happened to be the third largest crypto exchange platform in the world. The founder and CEO of the company also resigned from his post which was also a major hit for the company.

Sam Bankman Fried is the founder of the company and used to be the CEO of the company until he resigned.  The new CEO that has come in is John Ray. The company has been going through a tough time and it will take some time for the company to be back on its feet.