A Tesla Model S owner tweets the new feature that is out this Christmas, the Tesla Megaphone feature. Also, other features include comfort dampening, light spot, blind spot camera, edit waypoints, TikTok, Sonic the Hedgehog, and multiplayer support. Some of these updates are really fun and bring in Christmas joy. 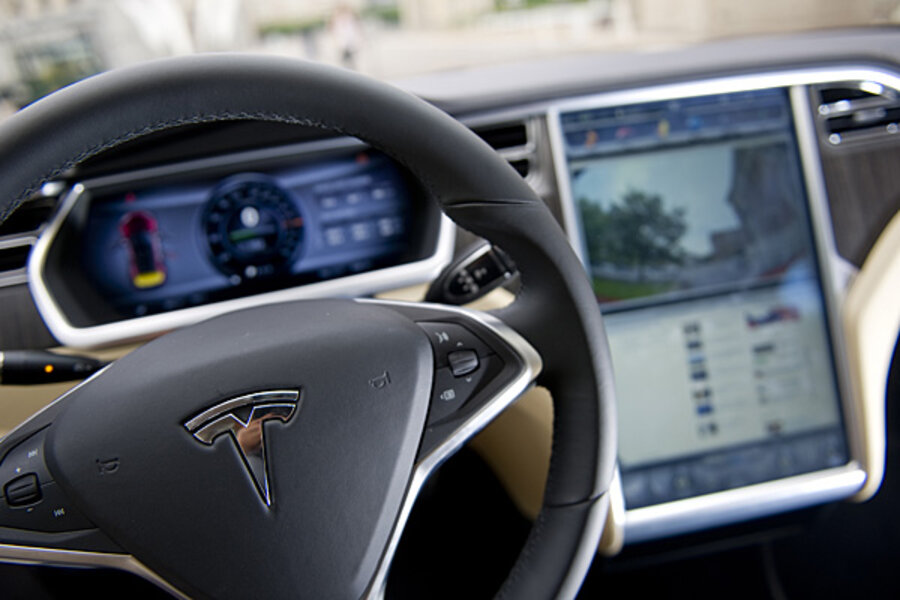 It is said that the update is available on all of Tesla’s models from 2019 onwards. It is because the previous models do not feature external speakers, and were added later. They were added to comply with US regulations on electric vehicles; these regulations are similar to those in Europe. Wich requires an electric car to emit a sound at low speeds when a pedestrian does not notice the presence of the car.

Boombox Megaphone is described as “project your voice with additional authority using the new Megaphone function. Tap Toybox > Boombox > Megaphone. Tesla says your car needs to be parked to use the feature. Once the features were tested, the car speakers are able to repeat, with a slight delay and a little distortion. It is unclear if the distortion was intended or whether it was a bug.

This is not the first time Tesl released interesting updates for Christmas. Last year a Boombox was introduced where the drivers could customize their horn sound. It was fun but also a hassle when there is traffic. Additionally this year, the megaphone isn’t the only update. There are various features highlighted by the same Twitter account that initially posted about the megaphone.

Users can now watch TikTok on their car screens, play Sonic the Hedgehog, and other games as well. Another update is “Dampening suspension in autopilot” for the FSD users. This year as the company had various major updates with its autopilot mode, the features for Christmas were expected. Below is a video shared by a Tesla user showing that Tesla now allows the option to hide the map. The navigation on the infotainment system is made easier in many aspects. These updates will continue to remain with the vehicle after Christmas as well.

Even regular AP can be full screen! How cool!
V11 is awesome! pic.twitter.com/avfVbgPiu8

Furthermore, some Tesla users posted a fun Tesla light sticker attached to the headlight. Various fun things done with Tesla vehicles were shared all over the internet.

Those of u trying out the Christmas lightshow park close to the wall and check out the Easter egg! Happy holidays! 🎄🎉 @tesla @elonmusk pic.twitter.com/l5qNru6EiY

Another fun tweet shared by a Tesla user showed on-screen humans as elves. It is unclear whether that is really happening for other Teslas as well or just happened so this time.

The cars turn into deer & people are now elves in Santa Mode! @elonmusk 🤣🤣 reason 69420 why I love @Tesla 👏👏👏 pic.twitter.com/sHsbHDMfIg