Weird West Is Delayed To March 2022

Wolfeye Studios announced in an updated video today that they have delayed their Weird West RPG to March 2022. Originally scheduled to land on PlayStation 4, Xbox One, and PC on January 11, 2022, Weird West will land on these platforms on March 31, 2022, in just over two months. In a new tweet, the publisher provided an update on the upcoming role-playing game, stating that while beta testers have played and enjoyed it, “some awkward moments” need to be faced. In a video posted earlier this week, Colantonio revealed that fans were enjoying the beta, but admitted that issues are emerging that take longer to resolve, making Weird West delayed until March 31st. 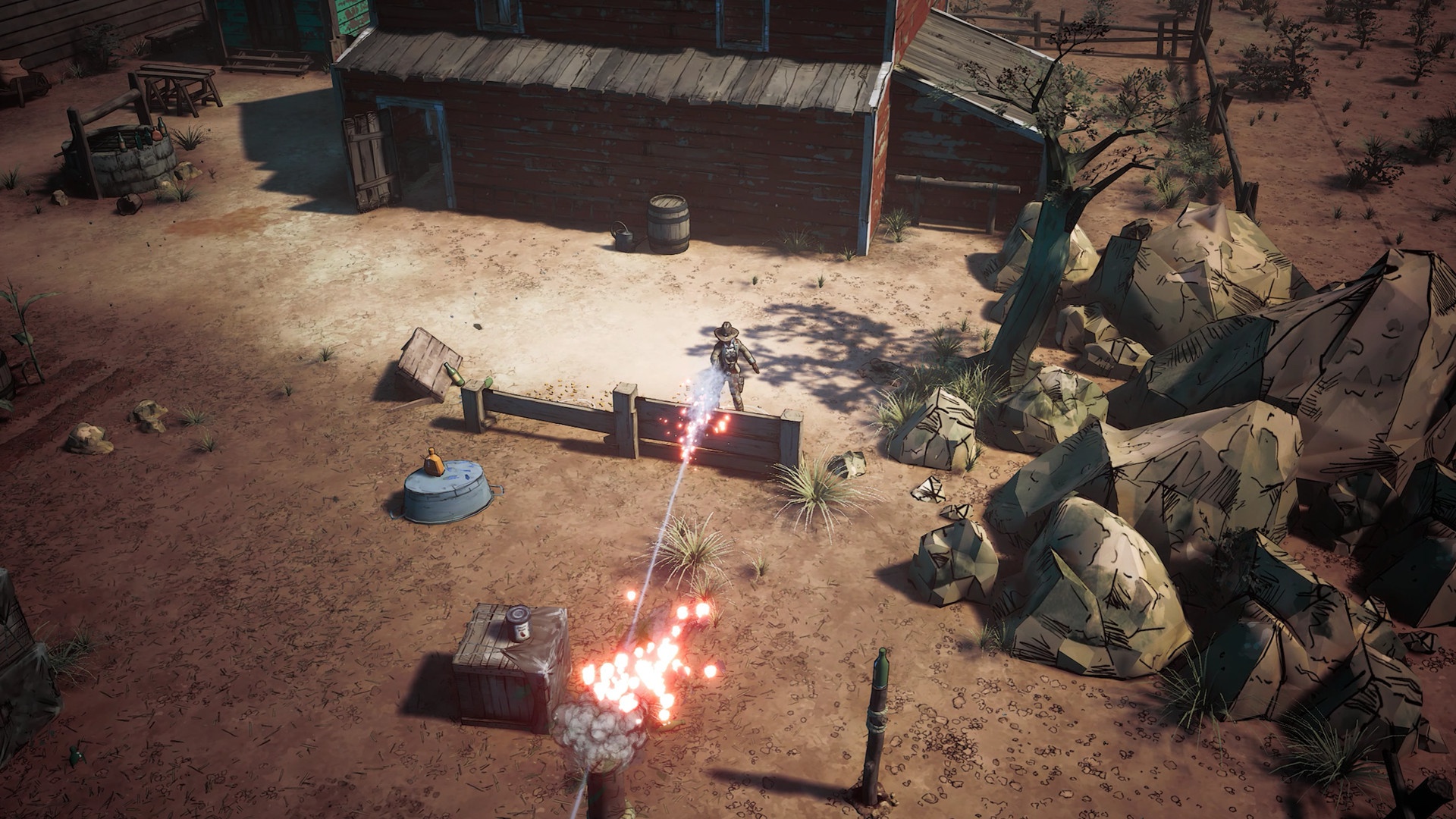 While they think the game is really cool, they also think it’s not ready yet. Even though the beta went well and the game is great, there are still a few things the team wants to fix according to testers. “We want the game to be as comfortable as possible; therefore we are postponing the game until March 31, 2022″. It will take longer to deliver the experience than the Wolfeye and Devolver community anticipated. The team understands that this can be frustrating for people, but they want the game they’ve worked on for years to launch in its best possible shape.

The game will be available on Xbox One, PS4, and PC via Steam, and will also be available via Xbox Game Pass. The game will offer a combination of action RPG and simulation mechanics to deliver an immersive experience in a world that is a dark fantasy retelling of the Wild West. In addition, the game is a top-down RPG featuring an entire Wild West casino. Along with the announcement of the delay, a short video was released in which Chief Designer Rafael Colantonio explains the reasons for this decision. The delay announcement was announced by creative director Rafael Colantonio.

He appears in a video apologizing for the delay, which you can see for yourself below. Weird West was originally slated to launch in the fall of 2021, but since the Coronavirus insists on stopping and ruining people’s days, not many were surprised when the developers announced that the game would be delayed. The past few months have been filled with disappointing game launches that were released too early.

And right now, late games are the norm, not least because of the pressure the pandemic is putting on some research. The upcoming game WolfEye Studios (made up of the former Arkane co-founders and their fellows) will be delayed until March 31 due to quality considerations and immersive simulator programming complexity. But since then, it looks like WolfEye will try to refine and bring its addictive western RPG to a good and refined state. And hey, dodge the wave of games that await you in the February 2022 window.

Sandbox-style gameplay will allow players to show their creativity and make the game react in their own way. And some of these things might be great, and some of them might not be all that good. These types of problems are not uncommon in an immersive simulator, where the player’s choices can greatly affect the state of the game world.

WolfEye creative director Raf Colantonio gave a brief overview of how the postponement of Weird Wests to March 31 will improve the immersive action x simulation experience. Despite the delay, if you are interested in the game and already want to pre-order, you can find the details soon. Originally scheduled for October, then came the release date for January, although WolfEye now seems to need more time to release the best game possible. Wolf said that he wants to create the best experience for players, even if it means we have to wait three months to try this game.

As previously announced, it will also be available for Xbox and PC Game Pass at launch. On Wednesday, Colantonio’s Wolfeye Studios said it would postpone the game’s release until March 31, 2022. According to Rafael Colantonio, founder of Arkane Studios and later WolfEye Studios, the game has some problems with how its various elements work together in the “Immersive simulator”.To make the players as comfortable as possible, the developer decided to postpone the immersive simulator.