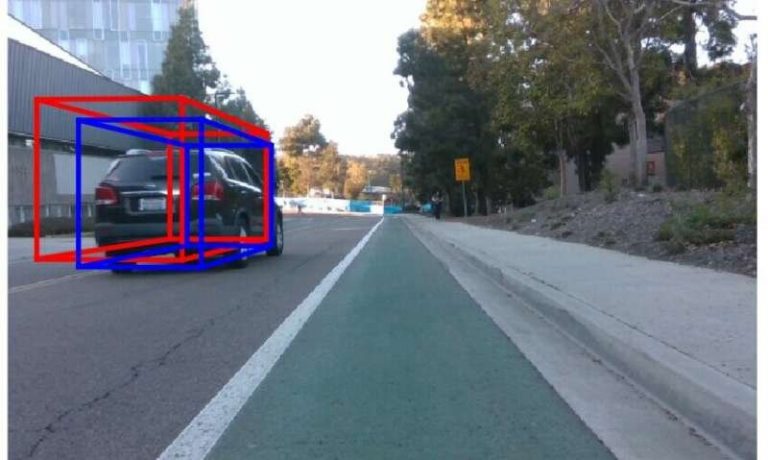 New Upgraded Radar for Self Driving Cars, Enables Clear Vision in Any Weather

Self driving cars are quite popular these days. They provide a high level of security and comfort for the rider. As the market for these cars continues to grow, many companies are trying their best to make their cars more efficient in order to attract the customer.

Recently, electrical engineers at the University of California San Diego have now developed a new kind of radar that will make it possible for the self driving cars to be able to navigate safely even in bad weather conditions.

The engineers have come up with a new technique to improve the imaging capability of the current sensors of radars so that they can accurately predict the shape and size of the object on the road. This system has been tested at night and under foggy conditions, the results derived were quite satisfactory.

Dinesh Bharadia who is currently serving as a professor of electrical and computer engineering at the UC San Diego Jacobs School of Engineering said that, “It’s a LiDAR-like radar.”

He added that, “Fusing LiDAR and radar can also be done with our techniques, but radars are cheap. This way, we don’t need to use expensive LiDARs.”

Most of the self driving cars struggle to navigate when the weather conditions are bad. Such vehicles usually rely on technologies such as LiDAR and radar in order to navigate, but these technologies come with their own sets of limitations.

LiDAR technology functions by bouncing laser beams off of objects around it. With the help of that, this technology is able to create a high resolution 3D image when the day is clear. This technology is unable to “see” when it is foggy, raining, dusty or at night.

The radar technology also faces certain limitations, it works by transmitting radio waves and can see in all weather. However, it is capable of capturing only a partial picture of the road.

The radar system’s shortcomings are from the aspect that when radio waves are transmitted and bounce off an object, the system is able to catch only a small fraction of it.

Kshitiz Bansal who is a computer science and engineering PhD student at UC San Diego said, “This is the problem with using a single radar for imaging. It receives just a few points to represent the scene, so the perception is poor. There can be other cars in the environment that you don’t see.”

He further added that, “So if a single radar is causing this blindness, a multi-radar setup will improve perception by increasing the number of points that are reflected back.”

Kshitiz Bansal also said, “By having two radars at different vantage points with an overlapping field of view, we create a region of high-resolution, with a high probability of detecting the objects that are present.”

The team is currently working with Toyota to incorporate this new radar technology with cameras. According to the researchers, this technology has the potential to replace LiDAR.