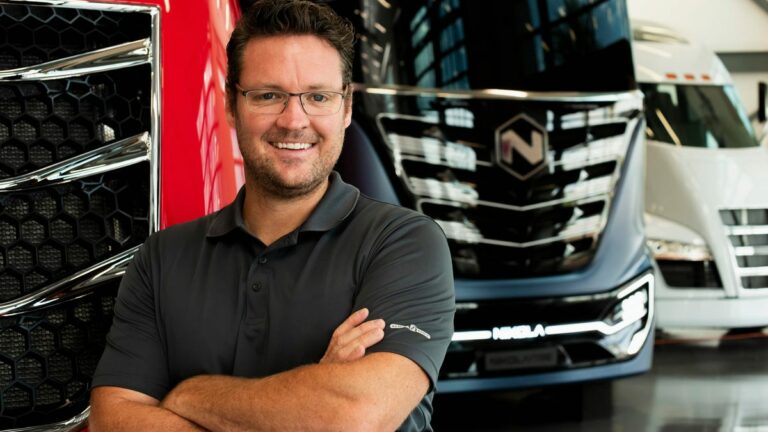 Nikola Founder Trevor Milton is already facing charges on multiple accounts. Now the new charge is about his purchase of the Utah ranch, which is said to be part of an option to buy Nikola stock. Trevor Milton was charged by federal prosecutors in the Southern District of New York on Wednesday.

The new charge is on the wire fraud, alleging that Milton misrepresented the state of Nikola’s business. It convinced the Wasatch Creek Ranch to buy an option in Nikola stock. Partial payment was sent out for the ranch in April 2020.

With this Milton is charged with a fourth federal charge. In July 2021, Milton was charged by a federal grand jury with three criminal frauds. Saying that he lied about “nearly all aspects of the business” to change the sales of the company’s stock. With the option to buy Nikola stock the ranch seller, Peter Hicks could buy more than 500,000 shares. It was at a discounted price of $16.50 per share, according to the charge filed by prosecutors. In June 2020 the share price of Nikola stock surged to more than $60. Later it feel as if Milton was charged with fraud in September. As of now, on Wednesday the shares are trading at $5.60.

Furthermore, Prosecutors charge Milton built an intricate scheme designed to pump up the company’s stock for his own gain by lying about Nikola’s products, technology, and future sales prospects. They accuse him of using Nikola’s deal to go public via a special purpose acquisition company to target amateur retail investors, some of whom lost hundreds of thousands of dollars.

In his civil suit against Milton, Hicks alleged that Milton made similar representations to convince him to accept the stock option in payment for the ranch.Many of the allegations regarding Milton’s allegedly false and misleading statements were first uncovered by short-seller Hindenburg Research. Milton, who’s still awaiting trial, has maintained his innocence. He pleaded not guilty to the criminal charges in a New York courtroom last year.

However, following an internal investigation, Nikola said in February that it found its founder made several inaccurate statements from 2016 through the company’s IPO that misled investors in June 2020. In December, Nikola agreed to pay the Securities and Exchange Commission $125 million to settle charges it defrauded investors by misleading them about its products, technical capacity, and business prospects.

Nikola was the catalyst for electric vehicle start-ups to go public through SPAC deals. Investor interest in such companies soared after Tesla’s stock skyrocketed to make it the world’s most valued automaker by market cap in 2020.