Nimble Robotics bags USD 50 million funding in Series A round 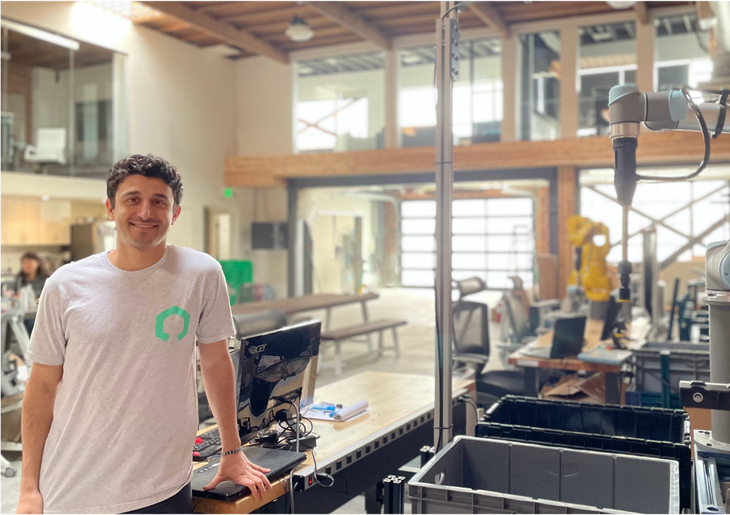 Nimble Robotics is a San Francisco-based robotics company that also provides its services in the e-commerce sector. It is a fulfilment technology company that uses robots to pick and pack almost anything.

Recently, the start-up has announced to have raised funding worth USD 50 million in its latest Series A funding round. The round was reportedly led by Chicago-based investment capital company- DNS Capital and Palo Alto-based global firm- GSR Ventures.

Founded back in 2017 by Simon Kalouche, Nimble Robotics is known for building Artificial Intelligence-powered Robots that are capable enough to pick and pack almost anything to enable the most sustainable, fastest, time-saving and most affordable on-demand order fulfilment.

When asked about the latest funding, the company mentions utilising this latest infusion of funds to further enhance its product and technology development. In addition to this, the company also mentions about hiring new talents for the company that enables scaling of robot deployment for its customers’ fulfilment purposes.

According to the company profile, Artificial Intelligence robots are known to pick and pack almost anything that enables a seamless on-demand order fulfilment. The robots use this technology to handle millions of products, spanning products from electronics to apparels to general merchandise to beauty products and finally grocery items as well.

As mentioned in a report by Finsmes, Nimble Robotics are deployed in centres and factories that deal with order fulfilment. The robotics company is picking more than 100,000 items on an everyday basis across the United States of America for customers that also include several Fortune 500 retailers.

Nimble Robotics also appointed Artificial Intelligence pioneer Fei-Fei Li and Sabastian Thrun to its Board of Directors. Dei Fei Li is a Sequoia Professor of Computer Science at Stanford University.

On the other hand, Sabastian Thrun is the founder and creator of Waymo and GoogleX. Waymo is Google’s Self Driving car segment. In addition to this, Thrun is also the founder of Udacity and Chief Executive Officer of Kitty Hawk and former Director of Stanford’s Artificial intelligence Lab (SAIL).