Nissan anounced its plans to launch an electric Mini vehicle in the Japanese market by April next year. The launch is from a joint project with Mitsubishi through NMKV Co., Ltd. 50/50 joint venture. It is likely that other Mini vehicles will be launched by both brands. 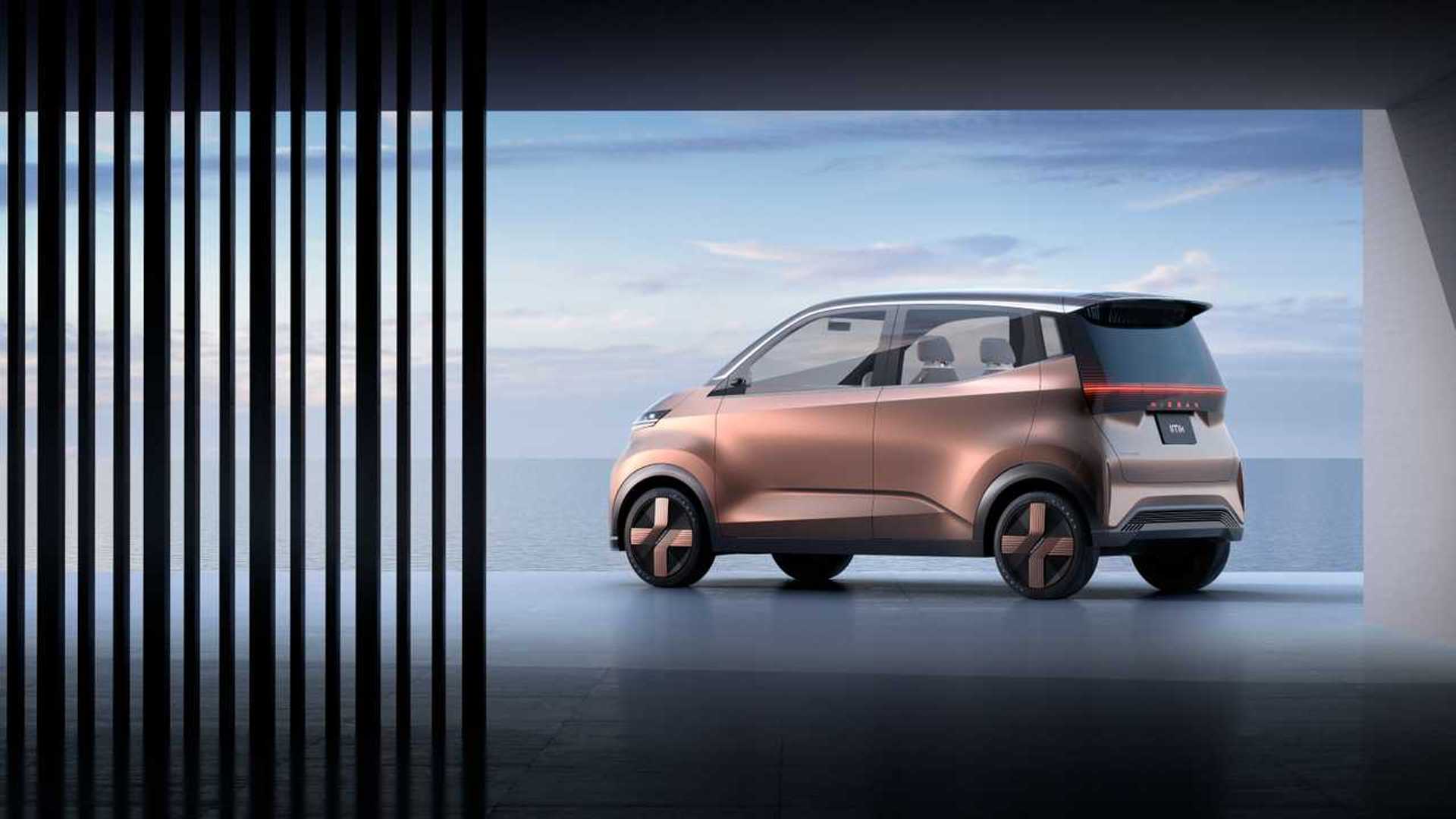 Nissan’s other electric vehicle Ariya also seems to be a bit delayed. The launch of their new electric vehicles come after almost 11 years of launching their first EV, the Nissan Leaf. With Mini vehicle, the company plans to redefine the popular car idea. Smooth driving, instant acceleration, and cabin quietness are among the many features Nissan plans to set the path for EVs in Japan. The vehicle will also have an advanced driving assistance system and a variety of technology available with in-vehicle features.

The Mini vehicle has a 20kWh battery capacity, which according to the company is sufficient for the Japanese market. Also, they are going to provide an additional battery feature, battery to home, which can act as a power source in case of emergencies. Look the vehicle is not revealed, and the above picture is only a predicted image from the 2019 Nissan IMK concept.

As stated by Nissan, “The planned mini-vehicle is aimed to redefine the popular car category in Japan, featuring instant acceleration, smooth driving, and cabin quietness that are key characteristics of electric vehicles (EVs). It will also come available with a variety of advanced technologies, including driver assistance technologies.”

Furthermore, the vehicle will be available at 2 million yen (around $18,200). The dimensions of the vehicles are stated as, “At 3,395 mm long, 1,475 mm wide, and 1,655 mm high, the mini-vehicle has been designed to provide easy driving and handling in Japan’s often cramped traffic environments. Purchase prices (listed price minus subsidies) are forecast to start at approximately 2 million yen.”

More than 150,000 units of Nissan Leaf were sold in Japan since 2010. Though a small number, it is a remarkable number in Japan. Globally the company was able to sell more than 500,000 units of the only electric vehicle model they launched more than a decade ago. It is one of the first companies to join the Race-to-Zero campaign in Japan. As the EV market in the country is slow, and Nissan took the initiative to push the transformation, more models are set to come in accordance with the Japanese market. The Race-to-Zero campaign is expected to push EV growth in the country in the coming years.