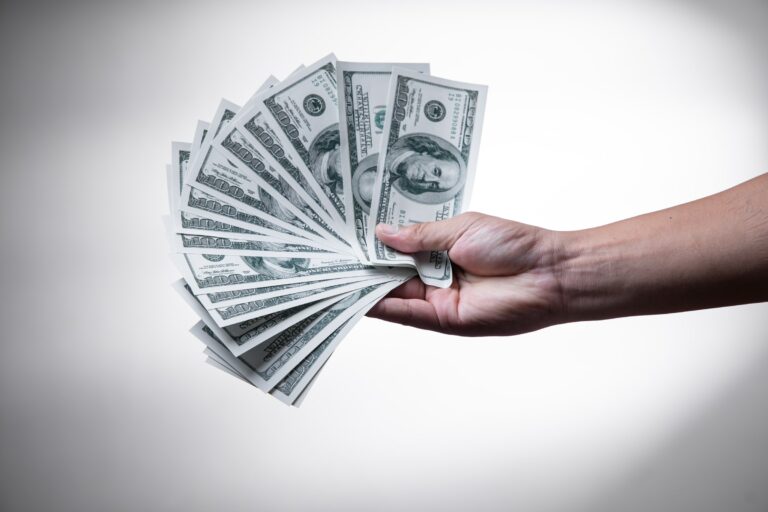 This week was somewhat of a bummer for India’s startup ecosystem. Only $228 million was raised by Indian startups, a significant decrease from the $743 million raised the week before. Khatabook has raised the highest capital, around $100 million, followed by insurance tech startup Digit Insurance, which concluded its latest funding round for $16 million. However, seven of the total funded startups remained undisclosed.

Khatabook, the fintech start-up that provides a digital ledger platform for small businesses, has raised an additional $100 million in funding driven by Tribe Capital and Moore Strategic Ventures, valuing the company at around $600 million. A bunch of additional investors, including Alkeon Capital, B Capital Group, Sequoia Capital, Tencent, RTP Global, Unilever Ventures, and Better Capital, have also participated in the investment, which is part of the company’s Series C funding round.

Digit Insurance, the general insurance startup, stated in July that it had secured $200 million at a $3.5 billion valuation. The insurance-tech startup has secured an additional $16 million (~Rs 121 crore) from the TVS Growth Fund and high-net-worth individuals. Although the details of the investment are yet to be submitted to the Ministry of Corporate Affairs, however, according to regulatory filings, Digit Insurance issued a special motion to allot 38,47,427 equity shares at an issue price of Rs 314 per share in order to raise the capital.

Digit offers a variety of insurance packages, including vehicle, travel, property, and health. It was the first unicorn startup in 2021, and since then, a handful of Indian startups have joined the unicorn club.

Curefoods, the company behind EatFit, officially confirmed that it had secured $13 million in a Series A round of funding. Nordstar and Flipkart co-founder Binny Bansal, as well as independent investors Adil Allana, Rashmi Kwatra, Lydia Jett, and Cred’s Kunal Shah, invested in the round, which was headed by Iron Pillar. Curefoods raised $7 million in its initial round. The company also announced that it plans to finalize a $10 million debt raise in the following weeks.

Camp K12, an ed-tech firm, completed a $12 million Series A funding round anchored by Matrix Partners India and Elevation Capital. The startup revealed that it will add two new locations and one fresh content genre within the next six months, as well as expand its footprint in each existing region through a group class arrangement that accounts for more than 25% of revenues in India. The raised capital will be allocated to recruit executives from various domains, along with hyper-scale operations and marketing, as well as to set up a world-class engineering and product team.