No Ban On Cryptocurrencies, Says NPCI 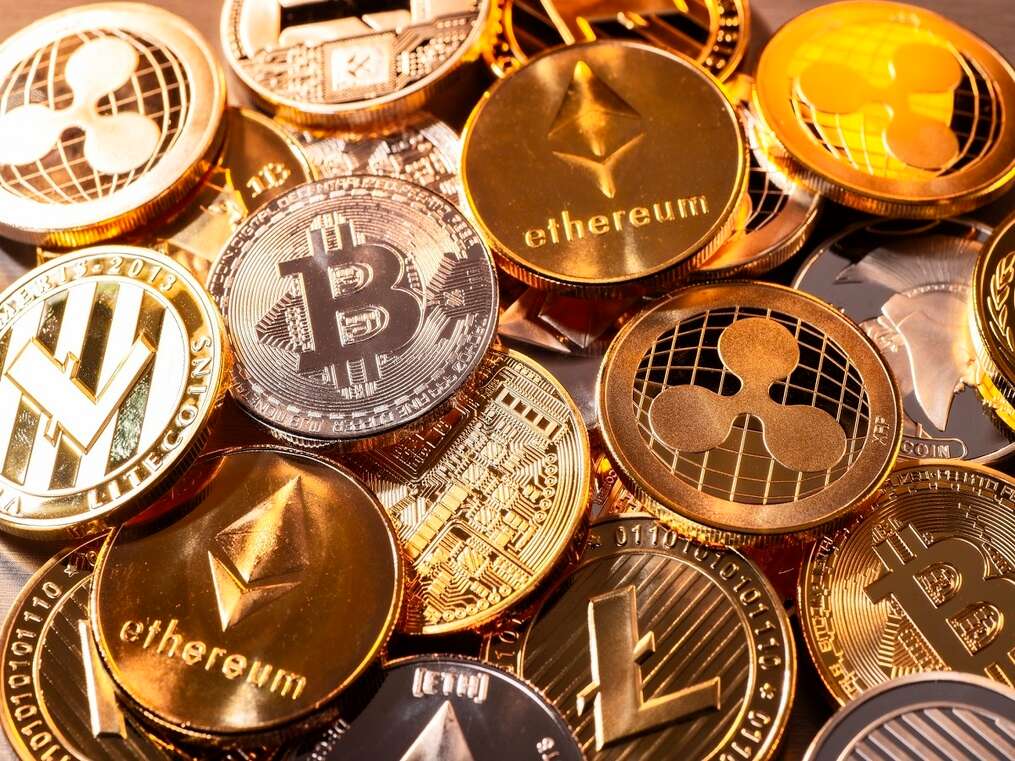 The National Payments Corporation of India (NCPI) is currently in charge of the Unified Payments Interface (UPI), an on-the-spot real-time online payment system that eases the process of inter-bank transactions. It is regulated by the central bank- the Reserve Bank of India (RBI).

Just recently an announcement was made by the NCPI where it said that it has rejected to put a ban on cryptocurrency transactions In India. This order was made public on Thursday.

Instead of putting a ban on cryptocurrency transactions, the NCPI has directed Indian banks to make their own decision on whether to sanction transactions that involve digital currencies like bitcoin, based on their own risk assessment and advice from their own legal and compliance departments.

Last year in March, 2020, the Indian Supreme Court nullified the banking ban on the growing crypto industry by the Reserve Bank of India. Nonetheless, many of the financial institutions still seemingly restrict transactions that involve cryptocurrencies and have been shutting the accounts of crypto users in India.

If NCPI had taken that step and restricted payments that involve cryptocurrencies on UPI and RuPay cards, then it would have been applicable across all banks throughout the country. This would have left investors with very little option to fund their cryptocurrency trades.

A report by the Economic times said that almost half a dozen of banks in India have given instructions to their payment operators to blacklist merchants and traders who deal with cryptocurrencies. Hence, under these circumstances, some customers are not able to use online fund transfer methods — such as net banking, cards, and UPI — to fund their cryptocurrency trades.

“Customers of banks which have disabled crypto cannot anyway use facilities like UPI, net banking or cards. However, trades continue to happen as many banks are still allowing,” said a crypto expert to the ET.

He further said- “If NPCI had taken a central decision to disable united payments interface and RuPay cards for investing in cryptos, it would have applied to all banks uniformly and left investors with fewer payment options.”