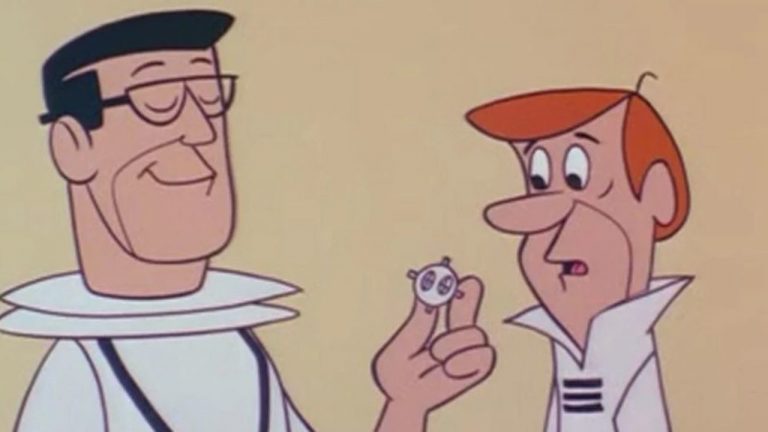 Every innovation was once an idea framed with determination and effort. What we can imagine, we have the potential to do that. A robotic lab that goes by the name ‘Wings’ is all set to take the next step of innovation which can result in creations that will be of significant benefit to the world. Wings is a branch of the company Let’s Butterfly.

Wings to the Dreams

The company, of which the lab is a part, is focused on the development of a system powered by artificial intelligence, which can accurately determine a consumer’s diet and preferences and facilitate the delivery of food to them with absolutely no human contact, which is all the more preferred in the context of the pandemic. 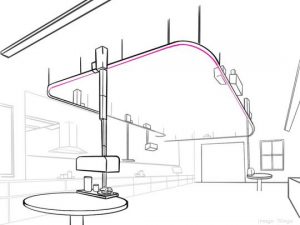 The goal they working towards is for the robots to discern the preferences of the consumers while ensuring that their privacy is not violated. Every time a user changes their diet or preference, it can be added to the robotic system, following which the suitable item can be delivered, with no space for errors. The potential of artificial intelligence will be sharpened to such an extent that it will be able to deliver the right order, error-free, even in case of a customer changing his seat in the restaurant.

According to Haitham Al-Beik, CEO,

“I grew up watching the Jetsons, waiting to see the day where our world is as futuristic as theirs. It never happened, so I am doing it on my own.”

As per the reports, Wings will mark its release in the year 2013.

Before embarking on the journey to develop Wings, Let’s Butterfly was into HiveRobotics, which was focused on autonomous manufacturing robotic systems. These were single-arm robots that were capable of going beneath an espresso machine and skillfully hand over coffee to the next arm on the line.