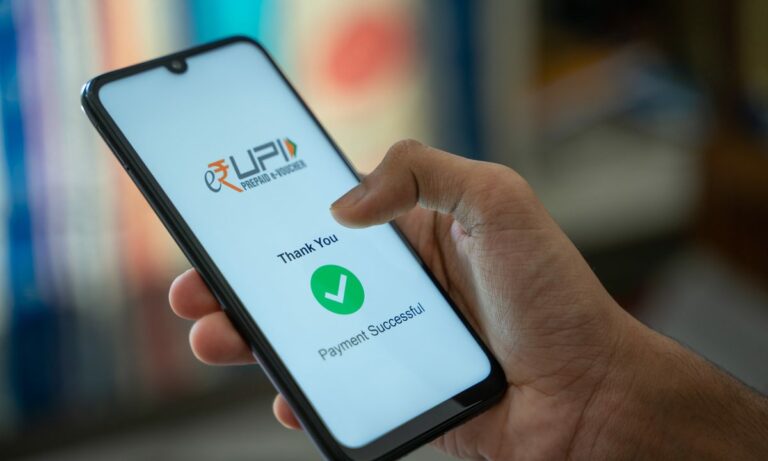 Amidst speculations and confusion regarding plans to levy additional charges on UPI Payments (Unified Payments Interface) in the country, the Ministry of Finance under the Union Government of India on Sunday clarified the government’s position on news reports of charging UPI Payments.

UPI is a digital public good with immense convenience for the public & productivity gains for the economy. There is no consideration in Govt to levy any charges for UPI services. The concerns of the service providers for cost recovery have to be met through other means. (1/2)

Unified Payments Interface which was set up in April 2016 is one of the largest interbank, real-time payment systems in the world. Developed by the National Payments Corporation of India and regulated by the Reserve Bank of India, UPI Payments revolutionised Financial transactions in India by increasing the penetration of digital transactions of funds smoothly without any need for heavy documentation.

On August 17th, the Reserve Bank of India released a discussion paper on charges in payment systems, in which the central bank mooted the idea of charging transactions on UPI Payments.

According to the Reserve Bank of India, charging a fee on each transaction on the payments and settlement system would allow operators and developers to update and improve the existing payments infrastructure and systems.

It also stated that it was necessary to undertake a comprehensive review of rules and regulations regarding charging of payment and settlement systems. The revenue generated from the charges and additional levying could then be used to improve efficiency, growth and acceptance of payment systems.

As digital payment infrastructure deals with a large amount of personal and financial data of users, it is also important to improve safety and security features on these payments and settlements systems without impeding the ease of usage.

As the news broke out into the public domain, discussions on the subject started to spread like wildfire both online and offline.

In the tweet, the Ministry of Finance stated that UPI is a digital public good. In the discussion paper, RBI stated that payment and settlement systems which are not a public good can be charged.

On the point regarding recovery of costs related to operation and development of payment infrastructure, the ministry asked operators to look for other means to recover such costs.

The Govt had provided financial support for #DigitalPayment ecosystem last year and has announced the same this year as well to encourage further adoption of #DigitalPayments and promotion of payment platforms that are economical and user-friendly. (2/2)

The government also pledged its support for further development of the Digital Payment ecosystem in the country, which will “encourage further adoption of #DigitalPayments and promotion of payment platforms that are economical and user-friendly”