Yet another day. Yet another shower of memes on Twitter. Looks like Twitter is all set to play host to crypto memes for quite some time. Because as we are aware, whenever the crypto rollercoaster touches the ground, the echoes of the screams are heard on Twitter. It is not any different this time and we have a chain reaction of memes on Twitter in response to the crypto crash. It looks like the crypto community is trying to find humor in their misery in an effort to ease the lack 0f ease. Read along to know more. 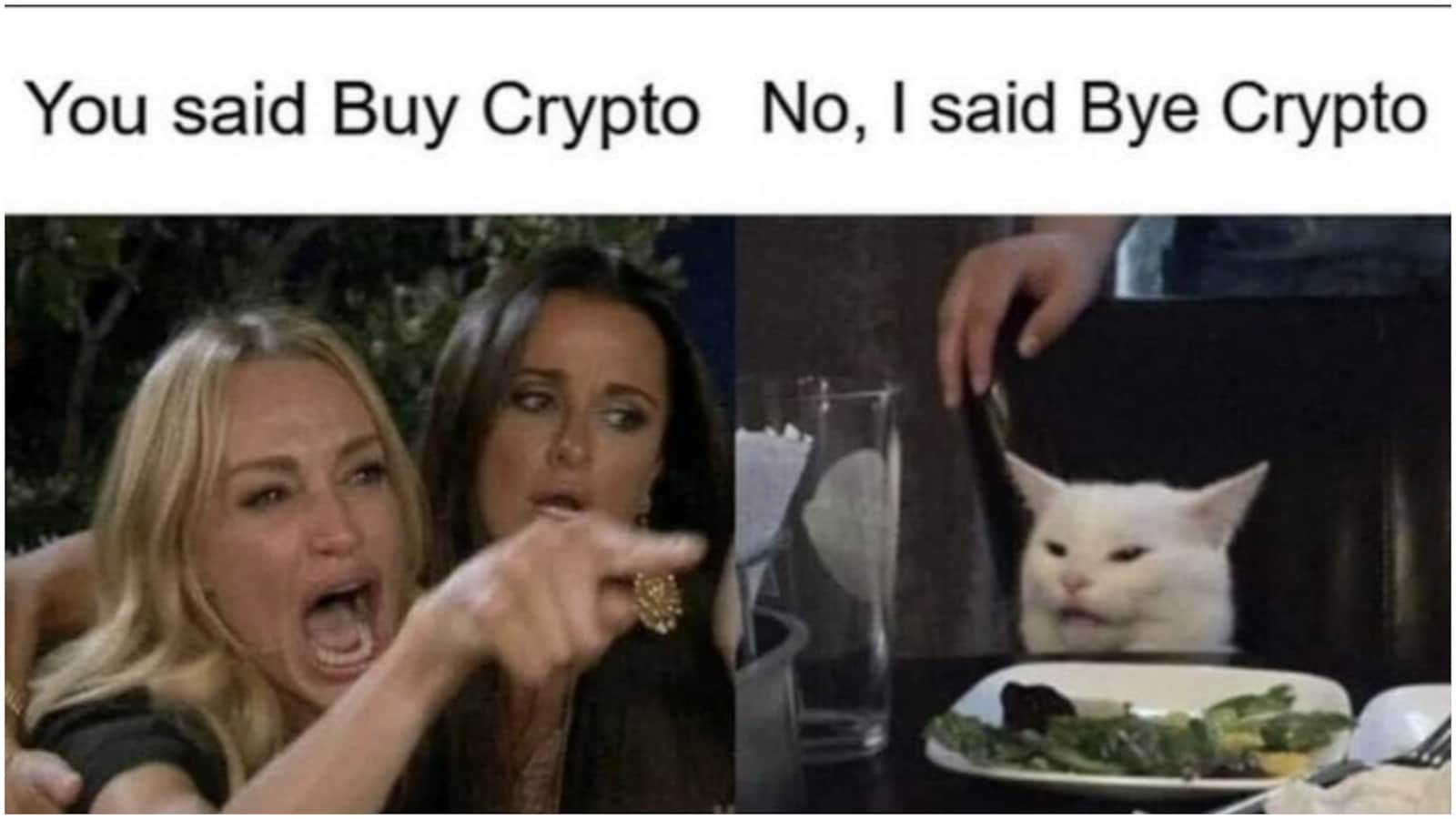 Crypto has been passing through a rather tough face for the past few weeks, and it almost looks like the dark tunnel is never-ending. While some are optimistic about it being just a phase that shouldn’t really affect anyone’s peace of mind, others are busy creating memes. Let us flip through a couple of them. After all, there can never be too many memes.

Took long enough to figure that out.

If that is not creative, I don’t know what is.

He is about to get a lot more strong.

Be patient.
Staking is as profitable, but less risky.
Few understand.
Whales know.

What you sow in the bear market, you can harvest in bull market.
Don't try to time the market.
DCA in in bear, if you have some seed left over.#cryptocrash pic.twitter.com/s2BD9QOtqi

That smile is never gonna get old.

Remember buffet said – be greedy when others are fearful 😰 pic.twitter.com/4HaAgVtxKr