No Plans To Exit From The Indian Market: Foodpanda 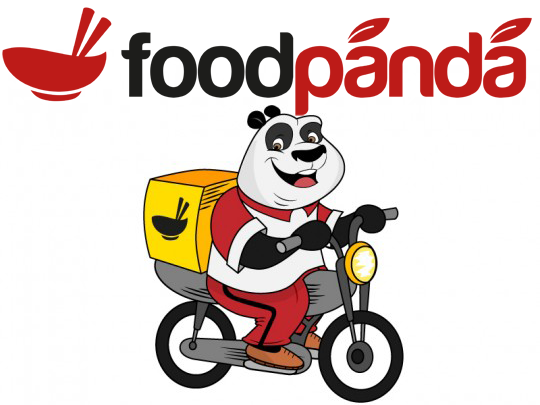 Clearing away the rumours, Saurabh Kocchar,CEO, Foodpanda India saind, “Foodpanda has absolutely no plans to exit from the Indian market and it will continue to bolster ahead as market leader in the online food segment. We are extremely happy to see our business fostering well in India.”

“Foodpanda has held talks with competitors in India. Owing to several issues, the company is facing its peers have been pitched with a sale value of $10-15 million,” sources said. However, reacting to the headlines, company’s officials have come out firing all cylinders up and opposing the news of its exit from the Indian market.