Nobel Peace Prize laureate Maria Ressa has said that Facebook is ‘biased against facts,’ while launching an attack on the social media giant and accusing it of posing a threat to democracy. The Filipino journalist was awarded the Nobel Prize last week, and is now taking a stand against Facebook’s apparent failure to curb the spread of disinformation on its platform.

Prioritizing the Spread of Lies

According to Ressa, the network’s algorithms give priority to the “spread of lies” that are fueled by hate and anger, over hard facts. The journalist has co-founded news website Rappler, and was awarded the Peace Prize for her contribution towards “safeguarding freedom of expression.”

She was arrested after being charged by her country’s government in retaliation of the way her paper portrayed President Rodrigo Duterte’s policies and violation to human rights surrounding his “war on drugs.” Russian journalist Dmitry Muratov has also received the Prize.

No Grounds for Democracy

In her allegations, Ressa says that despite being the world’s largest news distributer, Facebook continues to be biased against facts and journalism. This, she asserts, defeats the purpose of having truths and trust, and ultimately that of having a democracy. Interestingly, while Rappler has its roots on Facebook itself, that hasn’t stopped it from taking a critical approach to its policies towards Duterte and his counterparts, as well as to its role in non-democratic regimes and developing countries.

All Amid the Whistleblower Allegations

The timing of these accusations is noteworthy, seeing as how the Mark Zuckerberg-led social media giant already finds itself in the midst of another controversy, with former employee and whistleblower Frances Haugen having called its platform out for fueling the Capitol riots on January 6, by prematurely taking down measures that were meant to prevent the spread of misinformation during last year’s presidential polls. 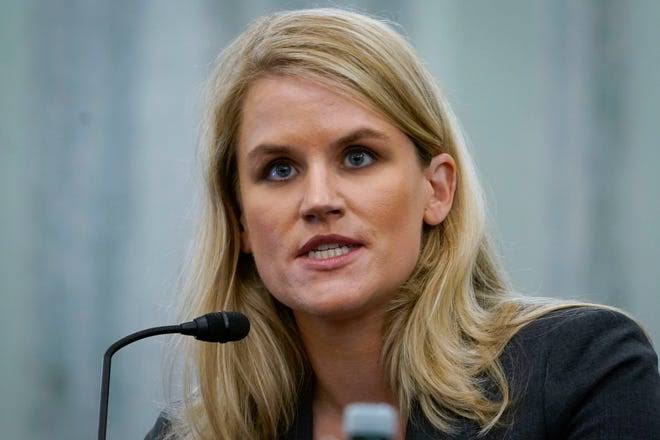 Haugen recently appeared  before the US Congress regarding her claims. Meanwhile, politicians in the UK have also raised concerns about Facebook’s very ability to prevent harmful content from making its way to children, while also accusing it of using a “ridiculous scouts-honour system” to verify the age of its users.

A similar chant came from US Senators, when Haugen presented Facebook’s (apparently stolen) internal documents to show how the company’s subsidiary social media site Instagram is harmful to the mental health of teens, while demanding that the minimum age for social media accounts be raised to 17 from 13.