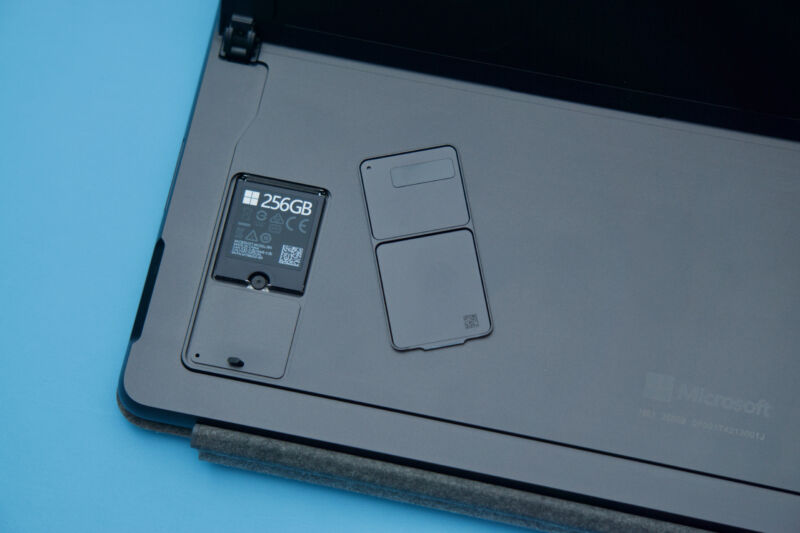 Following investor pressure, Microsoft has declared that it will make an environmentally sensible move toward permitting independent repair of its devices. In other words, it may soon grant users the “right to repair.”

Back in June, the non-profit investor advocacy group ‘As You Sow’ forced Microsoft to publish an examination of the environmental and social benefits of allowing consumers to repair their own Microsoft products (Grist, via Tom’s Hardware).

After months of negotiations, the two corporations have finally reached an agreement. Microsoft has undertaken not only to do study into the benefits of the right to repair, but also to act on the findings by the end of 2022.

“the environmental and social impacts associated with increasing consumer access to repair and determine new mechanisms to increase access to repair, including for Surface devices and Xbox consoles.”

Additional initiatives include increasing “the availability of certain parts and repair paperwork” and launching “new mechanisms to enable and facilitate local repair options for consumers.”

There are currently limits on disassembling your Xbox Series X for a legitimate reason:

“We believe customers have a right to safe and reliable repair choices,” Microsoft told Tom’s Hardware. “At the moment, we provide clients with repair services that ensure high quality repairs, preserve customers’ privacy and security, and prevent customers from injury.”

Microsoft’s hardware division has taken small efforts toward making its products more repairable in recent iterations, such as Surface Laptops with completely accessible internals and replacement SSDs on some Surface Pro models. But those modifications only appear to be advances because Microsoft has done so poorly on this front for so long; as disassembly sites like iFixit have shown, numerous generations of Surface Pro are practically impossible to open without ruining.

The new announcement represents a significant step toward a more open future for technology. In our ever-changing world, more of us value freedom above all else, including the ability to repair our own devices if something goes wrong. Who needs Microsoft to hold your hand when you’ve got your trusty screwdriver?

The right to repair movement is gaining traction, and with Microsoft now avoiding the potential of substantial endorsement, it’s just a matter of time until more major corporations go on board.