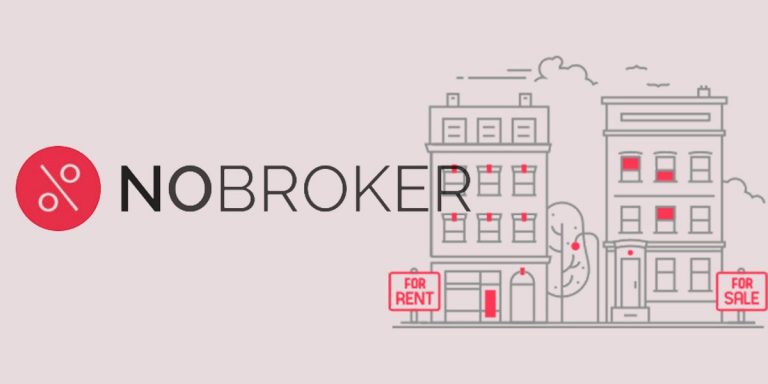 Bangalore based online real estate rental startup NoBroker has secured INR 216 crore in the funding round of Series C2 round led by the General Atlantic.

General Atlantic had invested $51 million in NoBroker Series C1 in the month of June 2019, and four months later, it participated in another funding round of $50 million led by the Tiger Global in the startup.

According to the report, General Atlantic has become the largest stakeholder in NoBroker with this new capital investment. It now holds around 30.8% stake in the company while, on the other hand, SAIF Partners and Tiger Global control around 20.08% and 10.17%, respectively.

The company has already started delivering groceries in cities like Chennai, Pune, Bangalore, and Hyderabad and plans to soon extend the services to other cities, including the Mumbai and Delhi.