Recently Tesla opened its EV charging network to non-Tesla vehicles, Supercharging network in Netherlands. There are some reviews from owners who tried it out and shared their experiences online. These are Honda Ioniq owner, Polestar cars, and many other EVs. 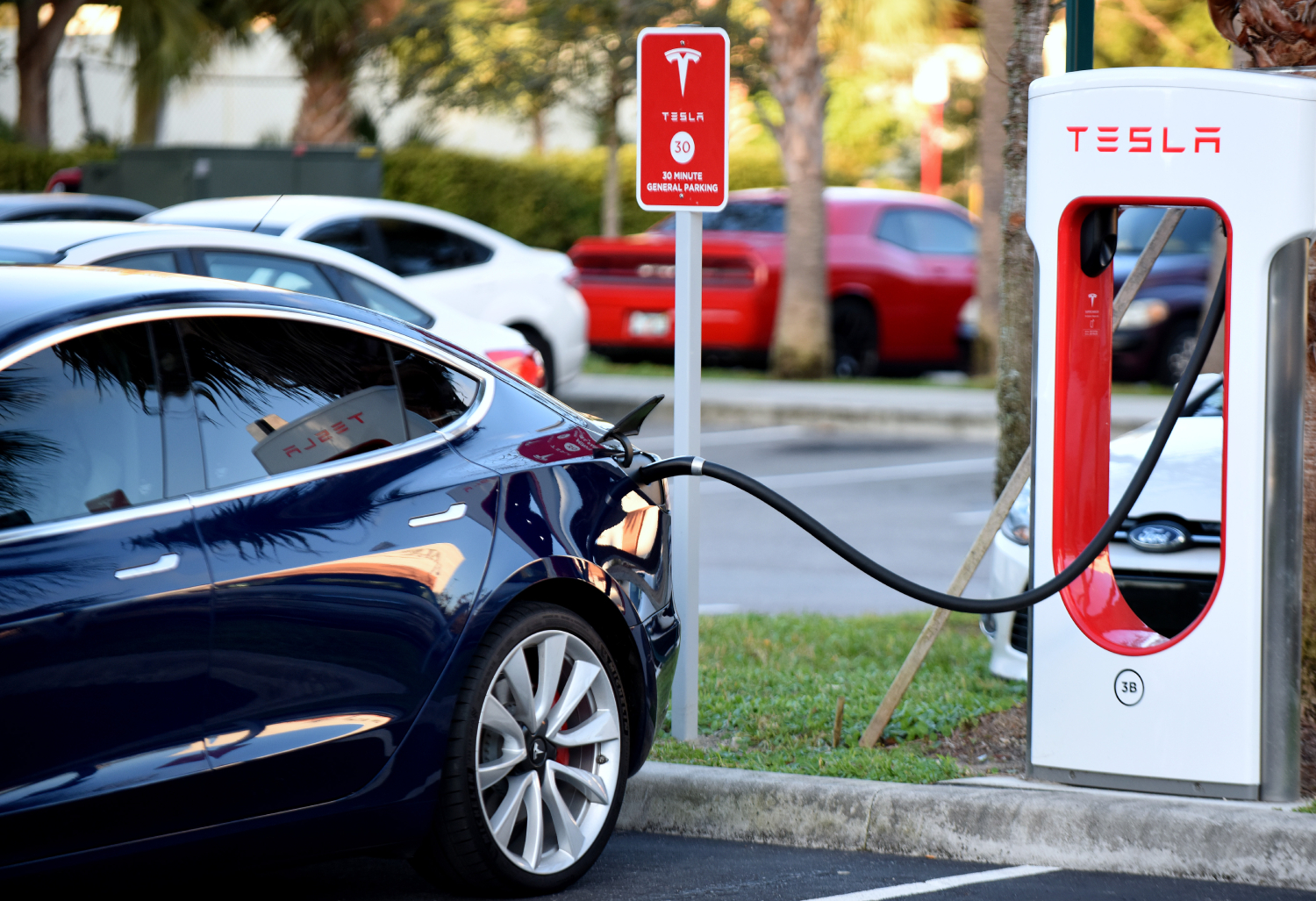 The non-Tesla vehicles are also being charged at the same rate as Tesla vehicles. Users are downloading the mobile app and using the charging facility. Hyundai Ioniq owner Inse Van Houts shared his experience on Twitter. It was at the Tesla Supercharger station at Tilburg, the wool capital of the Netherlands. He shared the footage of a Porsche Tycan charging at the station.

It works! Charging the Ford Mach-e on a Tesla Supercharger in Naarden pic.twitter.com/QScMjxlwAy

Just charged with the @PolestarCars Polestar 2 on the @Tesla @TeslaCharging in Breukelen the Netherlands. Good experience, charging starts within 10 seconds, max charging rate 46 kW (cold battery; 62% soc). Only cable length will be a challange for non-Tesla EVs! pic.twitter.com/k3mcmYlKbE

According to the above user experience, the only issue is with the adaptor. Only EV owners with CCS plug-ins can make use of charging points. The Hyundai Ioniq isn’t perfectly fit for the CCS charging point. However, the vehicle was charged fully without any issues. Just before plugging in the point the EV owner receives a time of 2 minutes to plugin and charge their vehicle. Which could be less time for those who couldn’t plugin properly.