Coinbase, one of the world’s largest cryptocurrency exchanges, has announced the acquisition of its first startup in India. For an undisclosed amount, the company is acquiring Agara, an AI-powered support platform having operations in India and the United States. The deal is likely to close later this year. 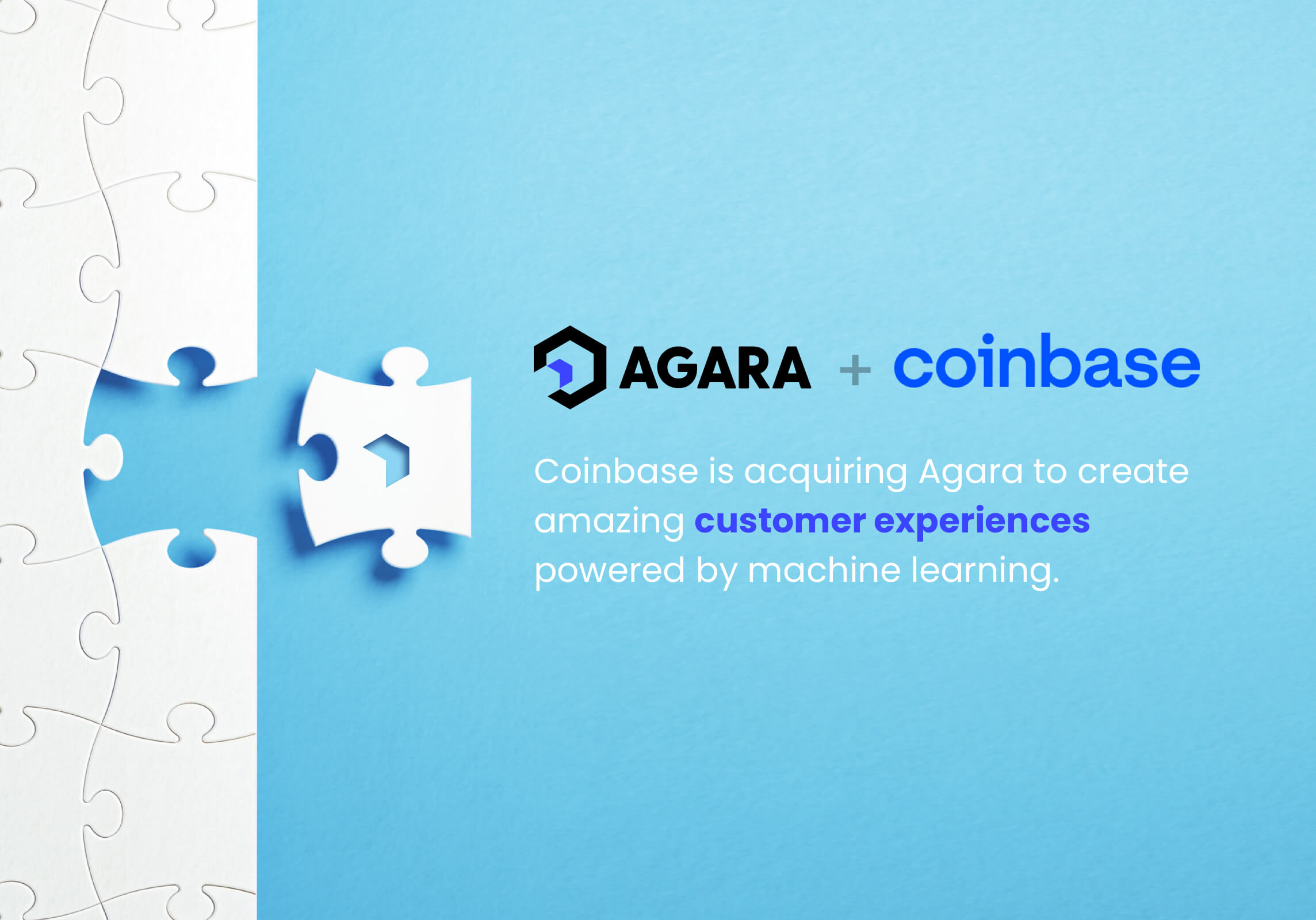 The acquisition will benefit Coinbase, which has a sizable customer base in the Western world, primarily in the United States, in consolidating its presence in India, which is experiencing a boom in cryptocurrency purchases. According to a TechCrunch report, Coinbase is expected to acquire Agara for roughly $40 million.

Abhimanyu, the CEO and co-founder of Agara, stated in a blog post that with the acquisition, Agara will continue to provide customer service to the “rapidly increasing base of Coinbase customers across the world.”

Coinbase seeks to automate and optimize its customer experience (CX) tools by leveraging Agara’s Deep Learning and Conversational AI technology. In addition, the company has expanded its support staff headcount by fivefold in recent months and indicated that it will provide 24/7 phone assistance and live messaging by the end of the year.

“Through this acquisition, we’ll be able to provide our customers with new personalized, intelligent, and real-time support options. In addition to Agara’s technology, the Agara team brings expertise in ML and NLP to Coinbase and will augment our existing product, engineering, and data teams,” Manish Gupta, EVP, Engineering at Coinbase said in a company blog post.

The startup raised $4.3 million in its Pre-Series A funding round in February, backed by Japan-based early-stage deep-tech investor UTEC. Th round of funding also featured participation from Blume Ventures and RTP Global, alongside the company’s existing investors. Agara also counts Kleiner Perkins among its investors.

Agara claims that its technology can be integrated with Twilio, Shopify, Genesys, and Salesforce, amongst many others, and that it has teamed up with companies including Tide, Gillette, Pampers, Olay, and Tampax. Agara has handled over 3.1 million conversations for more than 200 businesses.

The Bangalore-based startup has handled over 3.1 million conversations for over 200 businesses. Agara is in direct competition with other voice-based AI firms including Observe.AI, Niki, and Slang Labs.