Northvolt celebrates its first very own battery cell assembly completion as the Northvolt Ett Gigafactory in Skellefteå, northern Sweden is now running successfully. After being launched in 2017, the startup is going smoothly and at a much faster pace. The first battery cell they manufactured is of a prismatic cell format. 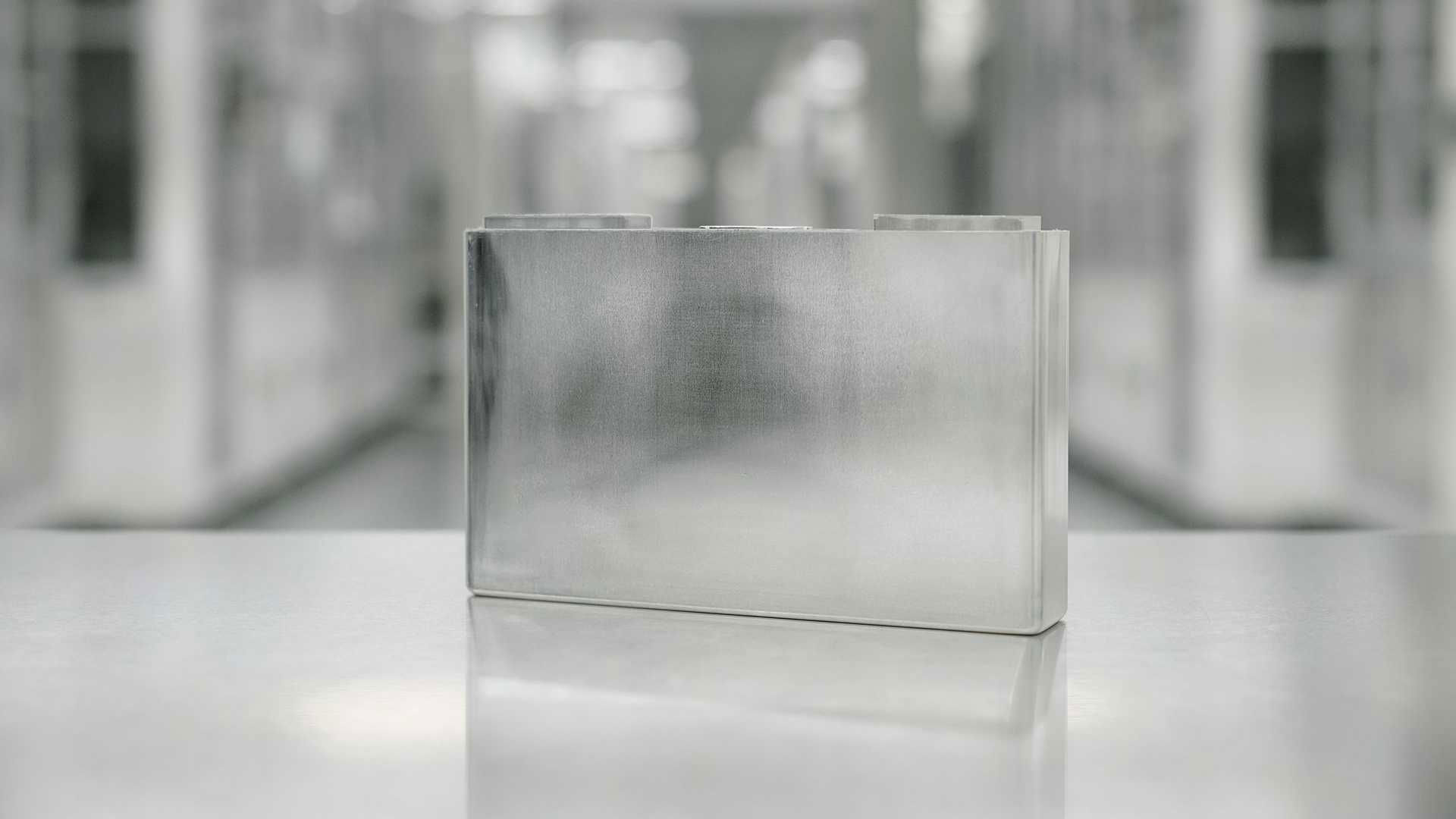 The first cell happens to be a prismatic cell format, while the battery chemistry has not been disclosed (it might be nickel-manganese-cobalt aka NMC). In the coming months, the Northvolt Ett probably will start series production, as commercial deliveries are expected to start in 2022. The announcement said,

“The cell is of a prismatic cell format and came off the cell assembly line on the 28th of December. Commissioning and upscaling of the factory will continue through into 2022 when the first commercial customer deliveries will be made.”

The CEO and co-founder of Northvolt talked about how this step is a milestone for the startup. That the team has worked hard on the development of the battery cell, and this is only the first step towards much more that is yet to come. In the coming course, they expect to expand their production capacity and enable European transition towards green energy.

Volvo and Northvolt announced their joint R&D and manufacturing of batteries in December. Also, Northvolt already has over $30 billion worth of contracts including BMW, Volkswagen, Polestar, Scania, and Fluence. At some point in the future, they plan to set up a 60 GWh factory in future. Talking about deliveries, Northvolt stated, “To these customers in the automotive, industrial, and energy storage sectors, Northvolt Ett will deliver cells of varying formats with commercial deliveries beginning in 2022.”

In November Northvolt announced its first fully recycled battery. Stated that they were looking towards 125,000 ton/year Giga recycling plant. All the recycling processes were completed on a single site. It was considered a breakthrough in the industry as recycling all the components has been a challenge. Stating, “Recycled nickel, manganese and cobalt metals used in the battery cell were recovered from battery waste through a low-energy hydrometallurgical treatment which involves the use of an aqueous solution to isolate the metals and separate them from impurities.”

By 2030 they aim that at least 50% of the batteries made will be from recycled form. The construction of the recycling plant is expected to start by Q1 2022 and to start operations by 2023. The sources will be from two sectors, ” end-of-life batteries from electric vehicles and production scrap from Northvolt Ett.”