US-based cybersecurity company NortonLifeLock has confirmed that it is currently in the process of acquiring British rival company Avast, in a bid to come up with what is being called a “global security powerhouse.” Just weeks ago, the two firms had hinted towards a possible collaboration, and now, under the terms of the same, Avast stockholders are all set to receive cash and shares which will value the deal at between $8.1 billion to $8.6 billion. 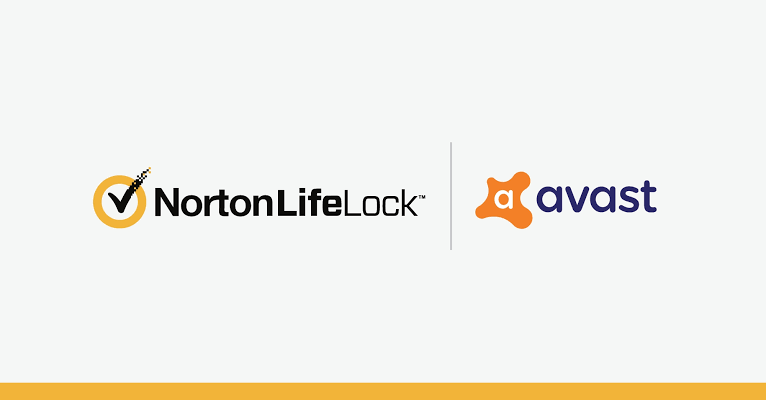 This means that the merger is all set to become the third-largest cybersecurity acquisition of all time, following in after the $12.3 billion acquisition of Proofpoint by Thoma Bravo, and the $10.7 billion takeover of Symantec by Broadcom.

Interestingly, NortonLifeLock came into being in 2019, as a spin-off of Symantec. Now, the company believes that the deal will give impetus to the creation of an “industry-leading consumer cyber safety business,” and might soon be on its way to annual gross cost synergies of as much as approximately $280 million. User numbers will also see a huge boost, thanks to Avast’s solid consumer base of 435 million.

NortonLifeLock CEO Vincent Pilette has said that the deal will bolster its cyber security services, and will make them available to more than 500 million. He also believes that the combination, which he calls a “huge step forward for consumer cyber safety,” will help the two firms protect the security of millions.

Avast, on the other hand, was founded way back in 1988, and deals mainly in providing cybersecurity softwares and solutions to individual consumers as well as small and medium businesses. Just last year, it was in the news for having had to shut down Jumpshot, its marketing technology subsidiary, which was found to have been peddling web browsing information that could be used to identify people.

Cutting Down On Workers

Once the acquisition is complete, Pilette will continue to be the CEO of the combined business, with Avast CEO Ondrej Vleck taking on the post of President, and joining the board. Vleck believes that together, the two companies will have many more opportunities to provide enhanced services and offerings to their customers, especially due to a greater access to data insights. He adds that significant growth is expected, thanks to a “greater geographic diversification” and access to a much larger user base.

The new business, once NortonLifeLock is done acquiring Avast, will have two headquarters, one in Czech Republic, and the other at Tempe, Amazon. NortonLifeLock will also be cutting down to 4,000 workers from 5,000 in the next two years, over the course of the merger.