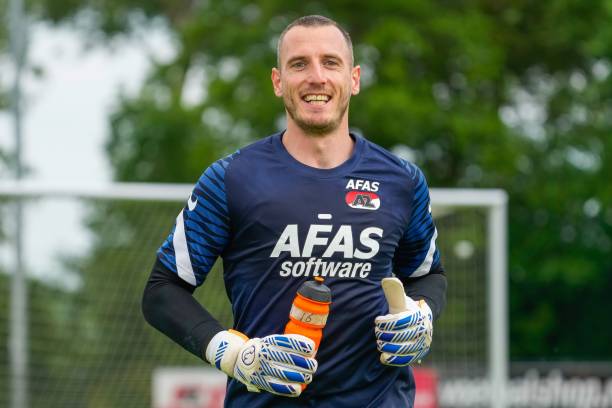 After becoming the most talked about digital asset worldwide, bitcoin is now attracting the sports industry too. The popular football team of Dutch, AZ Alkmaar announced on Thursday, that now the football club will be paying the salaries of the players in Bitcoin. Also, the football club announced its partnership with the crypto exchange, Bitcoin Meester for the upcoming football seasons, and this partnership will continue till the first half of 2024.

The Dutch Football club has decided that the balance sheet of the sum of bitcoins will be maintained and all the sponsorship deals will also be finalized in bitcoin in the times to come. Dutch is going to join the list of sports franchises who adopted who legally adopted cryptocurrency for its transactions and paying the athletes. The Netherlands is not the first country to adopt bitcoin to pay the sportspersons, but a lot of sports clubs/institutions have already adopted the bitcoins and the list is growing day by day.

According to the commercial director of the football team, the main reason behind the adoption of Bitcoin by the club is the rising popularity of the cryptocurrency across the world. More and more users are turning towards crypto investment and crypto usage. Especially the American countries are more aggressive towards adopting crypto, after the historical move by El Salvador.

Notably, the popular American Football player, Tom Brady and his wife Gisele also entered the world of digital assets recently and took the equity stakes in the emerging crypto exchange called FTX. Now the celebrity sports couple will be the ambassadors of the crypto exchange.

The uncertain crypto regulations are the main dilemma for the authorities of the Netherlands as some officials are actively advocating the crypto ban in the country. However, the crypto exchanges and companies are aggressively entering into the sports industry and closing collaboration deals to grow their business in the country.

The recent partnership of Crypto.com with the Formula 1 new series is the best example of it. There are many star athletes and celebrity sportspersons who are actively supporting and embracing cryptocurrency across the world and advocate the fact that Crypto is the future. Dutch Football Club is another big name on the list of the crypto-supporting sports franchises in the world.