On July 1, the United States of America president posted an ad to promote electric vehicles in the country. At the same time, the video highlighted the main aspects of shifting to electric vehicles. They chose to feature the least “American-made” car, Chevy Bolt. 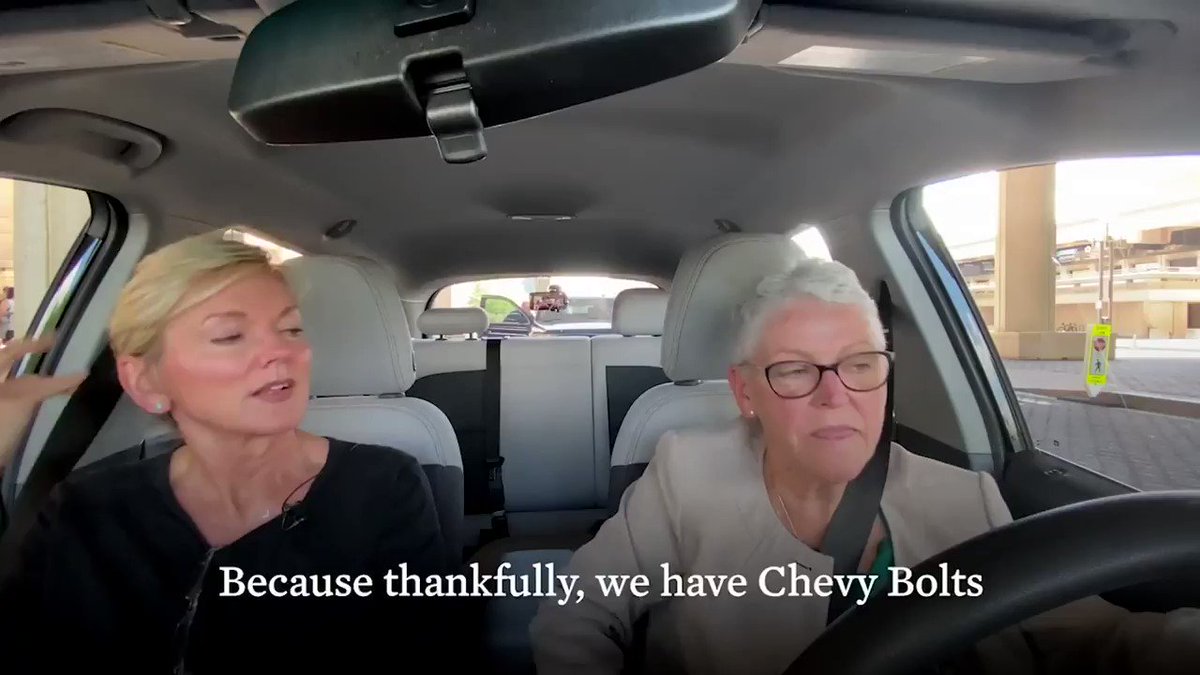 According to Cars.com, the Chevy Bolt is not American-made as per the “American-made” index. Features considered for evaluating the most American-made are the parts used in the plant and the materials used. Tesla Model 3 topped the list, thus making history as the first EV to be ranked at the top of the American-made index.

Joe Biden first posted the ad to promote EVs in American transportation. Below the post where he mentions, “future is electric”. And ends the tweet with “Future is made in America”. People caught the irony, and various replies are pointing out that.

Folks, I’m a car guy – and I firmly believe the future is electric. Gina McCarthy and Secretary Granholm hit the road to talk about the Bipartisan Infrastructure Framework’s historic investments in electric vehicles and how we’re going to ensure the future is made in America. pic.twitter.com/xZDXu7BpXr

As they mention during the talk, the vehicle was from the federal government fleet. This could explain why they preferred it despite not being popular. GM’s sales of Chevy Bolt are not a best seller in any way. Many other options could have been considered. Like Ford’s F-150 Lightning could be an interesting choice as the president himself drove the electric pickup.

For some reason, the government has been avoiding the usage of Tesla cars for anything. But, it was declared as the most “American-made” car. Else, Ford’s March-E could be a better choice.

Electric cars in the US

By 2030, America is to have around 500,000 EV stations, including the rural areas. Long drives in EVs should be difficult as charging stations are installed. Currently, there are about 42,000 EV charging stations in the country so far. Furthermore, most EV owners have a charging outlet installed in their homes already. Also, as charging stations are being installed, it is crucial to ensure renewable energy is also progressing. Otherwise, reaching carbon emission goals wouldn’t align with progress.

Zeta, supported by the Joe Biden administration, said, “For the first time in a generation, transportation is the leading emitter of U.S. carbon emissions.  By embracing EVs, federal policymakers can help drive innovation, create hundreds of thousands of new jobs and improve air quality and public health.”

Zeta is going to work with the government and is considered a potentially influential program.