A new report by Vice holds that multiple US security agencies, including the National Security Agency (NSA) and the Central Intelligence Agency (CIA) make use of ad blockers, because it turns out that online advertising is risky. Agencies in the US Intelligence Community (IC) have reportedly cited reasons such as keeping malicious ads at bay for the same.

The IC also includes other bodies such as the Federal Bureau of Investigation (FBI), the Drug Enforcement Administration (DEA), and the Department of Homeland Security (DHS), along with a number of subunits under the DoD, and has apparently been blocking ads on a wide scale. 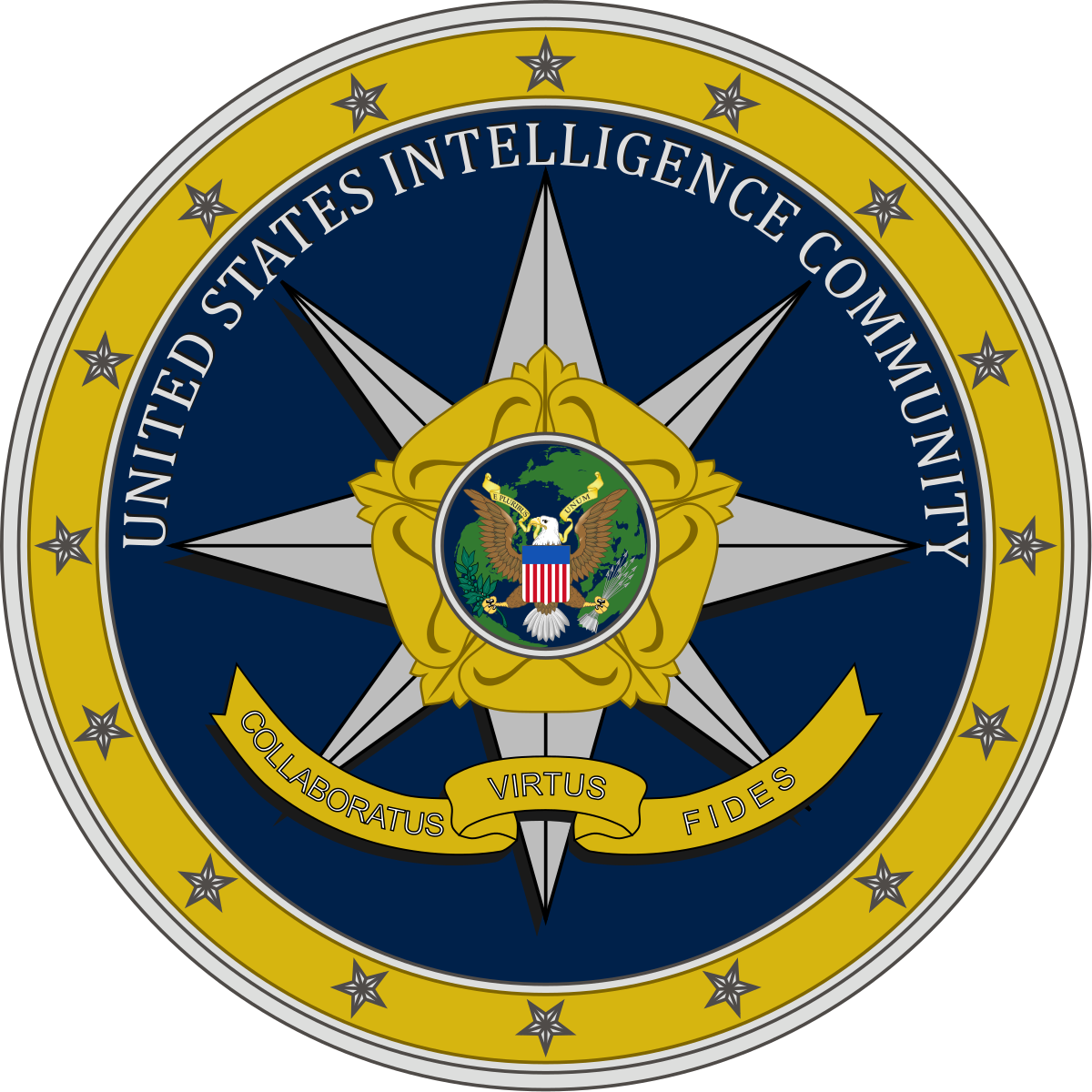 This comes even as it is getting more and more obvious just how dangerous online advertising actually is. Hackers can infiltrate such systems, in order to send malware to target devices. And that’s not all, since the ecosystem can also be leveraged by data brokers and even intelligence organizations, in order to “spy on” people and devices, including sensitive information and location details.

As such, the idea that the IC is attempting to protect the heaps of data it keeps with itself, safe from unwanted access, doesn’t seem so far-fetched. The CIO has apparently informed Senator Ron Wyden’s office that the Community has put in place a network-based ad-blocking service, and is keen using information from a number of layers, such as Domain Name System information, so as to block “unwanted and malicious advertising content.”

Malvertising, or the process of uploading malicious adverts to an ad network, has gotten bigger in recent times, and many of these redirect targets to so-called “exploit kits,” which then break into their computers and steal their data.

Another concerning use of online ad networks is real-time bidding. This process involves the collection of people’s information companies who participate in an ad-bidding of sorts, where firms bid on whether or not they will be able to win an ad spot on a person’s browser, based on their browsing history and other data.

One example of an entity which gets its hands on people’s data through real-time bidding is Venntel, a US-government contractor. This means that even the government might be keeping tabs on its people by means of the ad business.

Keen an Eye on People

But what’s even more worrisome is that foreign intel services might also be able to get their hands on such data, and a group of Senators have already expressed these concerns to multiple tech firms, including Google and Verizon.