Numeraire: Everything you need to know 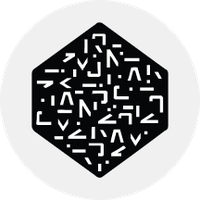 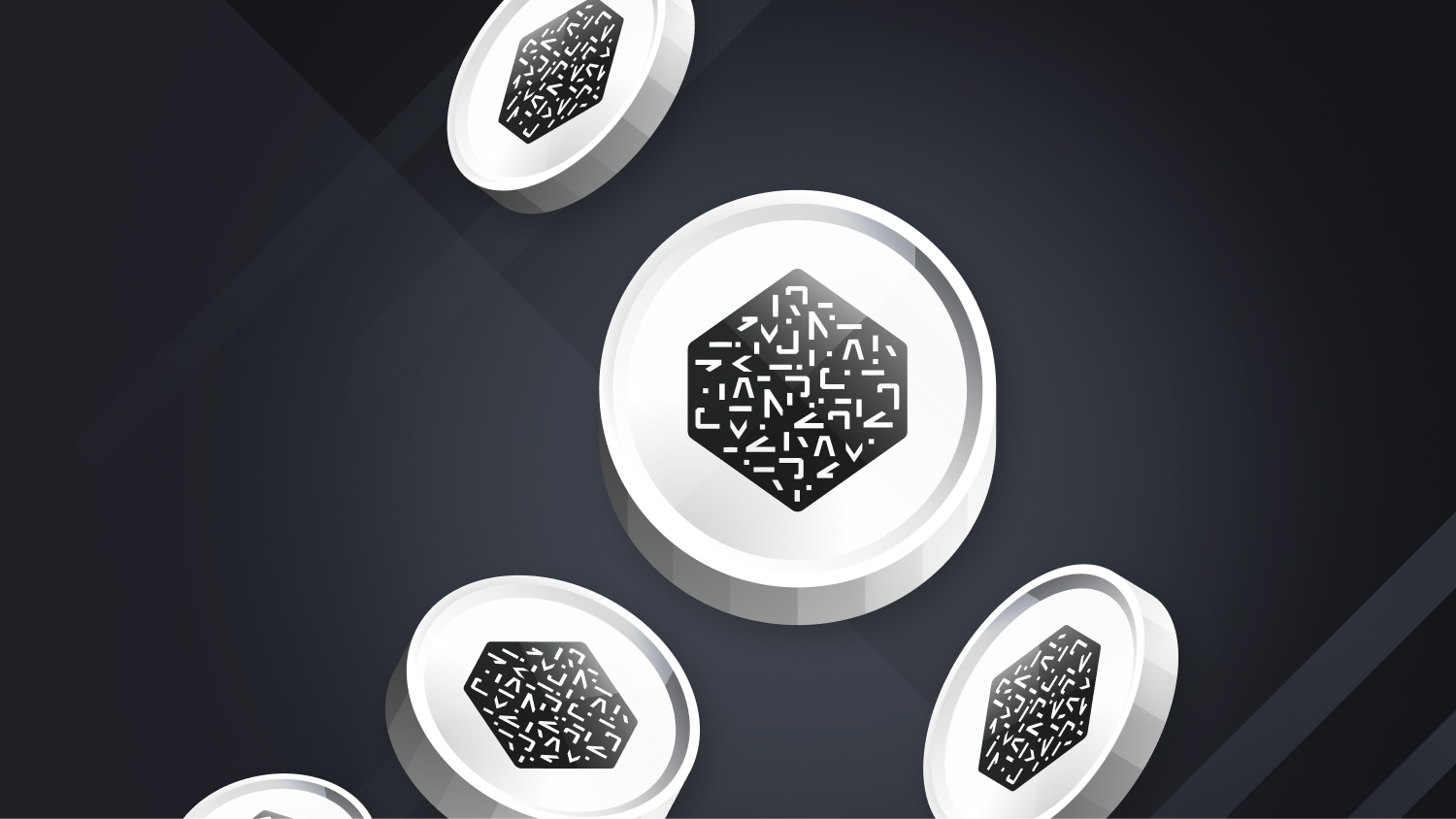 Now that you have a brief backstory about the crypto world, you will be able to have a much better understanding of what we have with us today, Numeraire. To know more, I suggest you read further!

Everything to know about Numeraire (NMR) 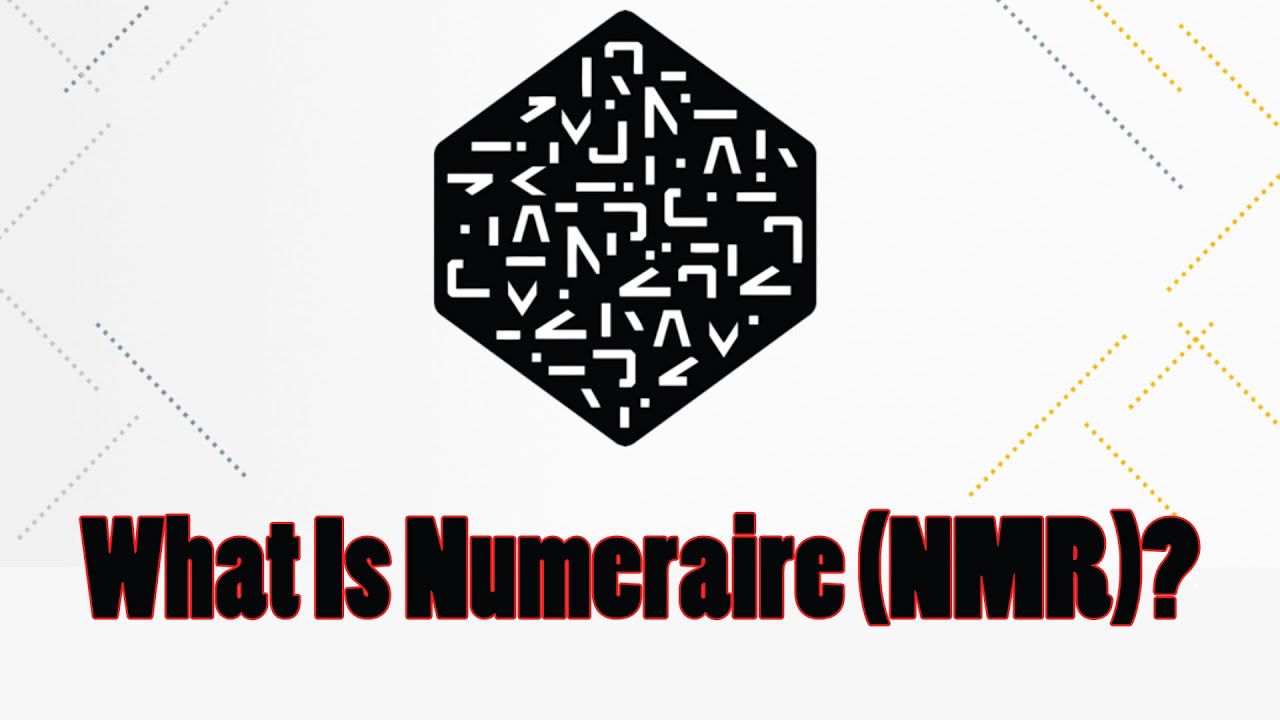 Numerai or as commonly referred to as NMR is nothing but a platform, based on the popular Ethereum blockchain that is known to allow developers as well as data scientists to simply experiment and build machine learning models with much-improved reliability. Not just that, the platform is said to be entirely focused on bringing decentralization to the field of data sciences, while also allowing developers to easily compete in creating effective machine learning prediction models.

In other words, Numeraire is simply an Ethereum token that is known to power Numerai, a hedge fund based out of San Francisco which is said to crowdsource artificial intelligence in order to make investments in major stock markets all across the globe.

Before moving any further, it is probably worth noting that, Numerai was founded by Richard Craib back in late 2015. Also, NMR is said to be the native utility token of the Numerai platform, which as a matter of fact can easily be used for a variety of purposes on the platform itself like Numeraire holders can stake their NMR tokens each week on specific predictions. Speaking of predictions, know that, every successful prediction is then rewarded with more NMR.

Coming back to the topic, as mentioned, Numerai claims to be the first-ever hedge fund to have launched a virtual currency on the market. Furthermore, unlike several other traditional hedge funds, Numerai is said to rely on the data as well as predictions that are produced by tournament participants in order to participate in the stock market.

Talking of tournaments, you should be aware that, Numeraire is known to have two applications that are aimed at different types of traders including signals and tournaments. Now, signals refers to an avenue to upload stock market strategies that are said to support a specific stock or trading style.

On the other hand, a tournament is simply a weekly competition of sorts wherein users submit trading algorithms about the stock markets, thus allowing anyone to bet on the most likely outcome there is. Apart from this, the platform also claims to be the first hedge fund to have used machine learning so heavily in its so-called investment strategy.

Basically, one of the major benefits of the said NMR token is that, it is generally awarded to data scientists whose models perform well in the Numerai tournament. As a result, NMR becomes much more valuable as and when more people enter the said tournament and start competing. Having said that, the models that are said to be ventured for the tournament also allow Numerai to actively participate in stock market trading, based on the results that are released by the participating projects.

Not just that, the said ecosystem of the platform is known to be relied upon the Erasure protocol, which is nothing but a set of smart contracts on the popular Ethereum blockchain, thus enabling Numerai to either reward the users on the platform who have staked their NMR coins to a rather correct outcome or destroy it if they were wrong!

Lastly, this innovative approach to stock trading is what actually makes Numerai as one of the few hedge funds to rely significantly on data predictions that are regenerated with the help of artificial intelligence (AI).

Now that we have talked much about Numeraire, some of you must be wondering, whether or not it is a good idea to invest in the platform? If that’s the case, then let’s find out, shall we? As of today, the price of Numeraire is about 26.74 US dollars with a twenty-four-hour trading volume of 67,300,294 dollars. Not just that, in just the past twenty-four hours, the value of the Numeraire has gone down by 12.99 percent, and with the current market cap of 157,437,534 US dollars, NMR is currently placed at #285 position as per the CoinMarketCap rankings.

Also, it is worth mentioning that, the current circulating supply of the Numeraire is 5,888,504 NMR coins, with the maximum lifetime supply of the token being 11,000,000 NMR coins. In just the past week alone, the price of the platform has fallen by 1.87 percent.

Reading so far, you must have gotten a fair understanding of the platform and by now, you should be able to figure out on your own whether or not investing in Numeraire is the right thing for you to do. Seeing what it has to offer when combined with its performance in the recent past as well as its plans for the near future, I certainly believe that Numeraire can prove to be a profitable investment in the near future, which is likely to provide you with higher returns and it is a possibility that your current investment may increase in value. But again, nothing can be said for sure! 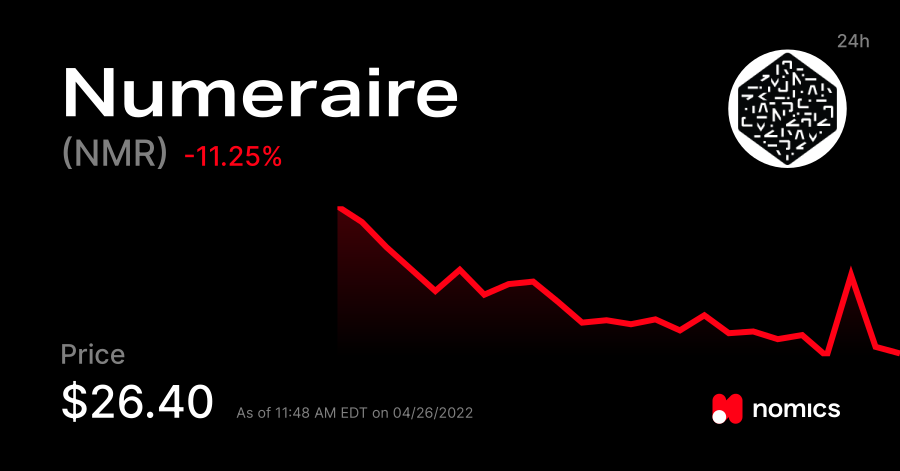 As mentioned at the very beginning, crypto is a highly volatile marketplace and is extremely uncertain. Thus, It is very important for you to understand the fact that just like any other currency in the crypto marketplace, Numeraire does have its own risks as well and you should invest only if you are willing to take those risks and bear any and all losses if at all necessary.

If you are wondering, where can you buy Numeraire? Let me help you with that. Currently, Numeraire is available on all major crypto exchanges but, some of the popular exchanges that have NMR listed on them include Binance, OKX, KuCoin as well as DigiFinex to name a few.

In conclusion, what are your thoughts on Numeraire? Do let us know in the comments area below. To know more about various cryptocurrencies, do check out other articles we have on our website. Thank you for your time & if you found our content informative, do share it with your investor friends!

Also read: BORA: Everything you need to know