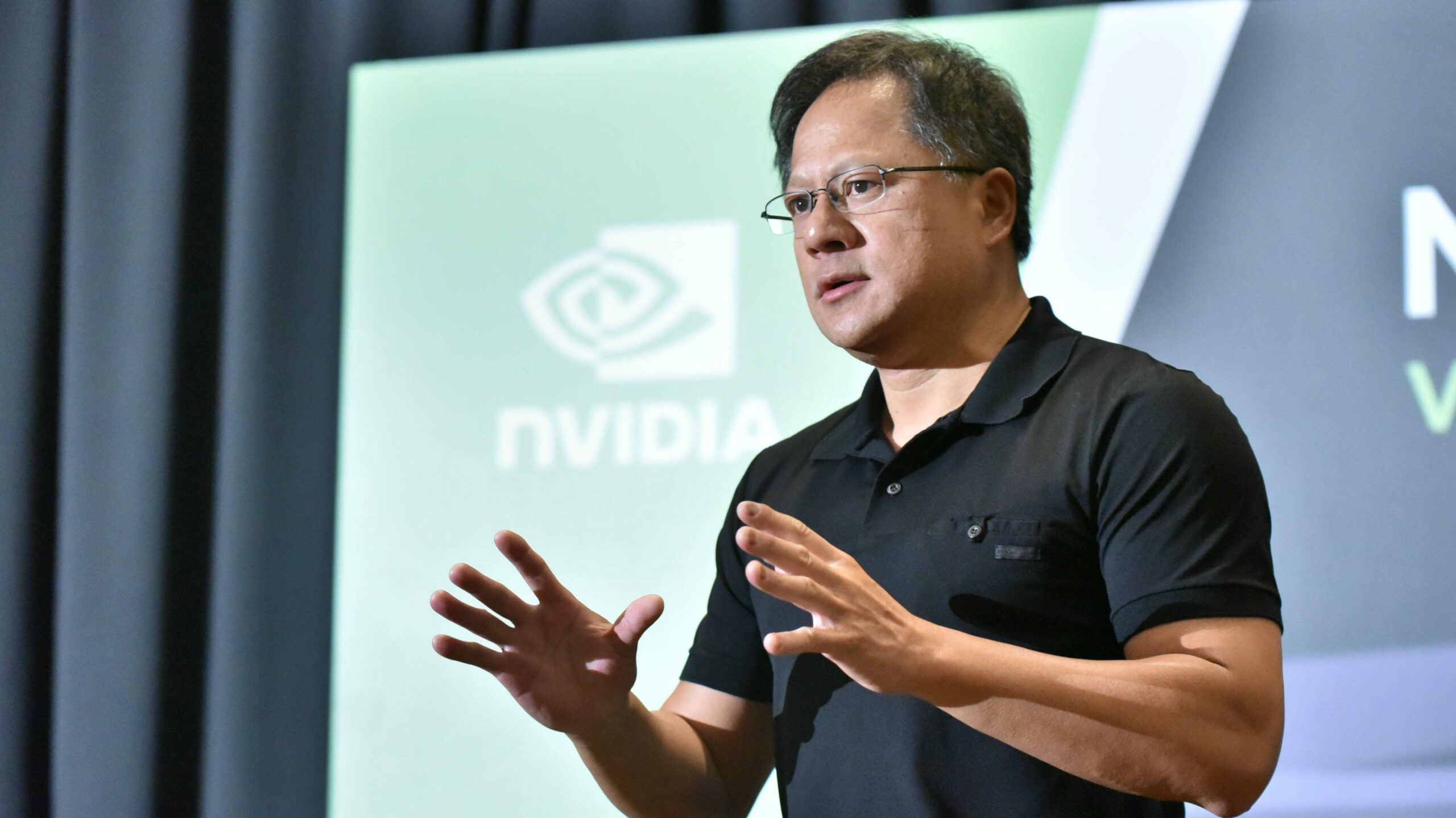 NVIDIA is a graphic chip manufacturing company and since the beginning of the global chip shortage, this company has been affected the most, however, not so much that its shutters have to be closed.

Well, Jensen Huang, Chief Executive Officer, NVIDIA told Yahoo that the current chip shortage is most likely to have an impact on the company’s chip production line through the next few years. We all know about the global supply chain issue that has led to chip shortages across the globe and this has led to a supply-demand mismatch. As mentioned by Huang, demand is going to far exceed supply and this should continue through to 2022.

Back in October last year, NVIDIA launched 30 series cards in its latest line-up which could obviously not gain much popularity to fall to great productions because of the global chip shortages and supply chain issues.

However, Huang says that he is fortunate that the company is multi-sourced and that its supply chain is diverse in nature. NVIDIA, as a company is quite large, thus, having the support of a large ecosystem sustaining its business. Had it been any other mall business or even a medium-sized business with only chip production as a business, it would have fallen to the ground by now, considering the level of impact that the global chip shortages have had. Huang even went on to say that the company has the support of their suppliers, and they don’t have magic bullets to navigate through the supply chain to fix the problem.

The global supply chain issue causing chip shortages across the globe is expected to last through 2022, and along with NVIDIA, even other chip manufacturers agree to this and are on the same predictions.

Intel, Toshiba, Microsoft, Apple and other chip manufacturing firms have taken this into account and have adjusted their expectations accordingly. Sony is also one of them and the company has even lowered its production targets for the fiscal year, somewhere around one million in PlayStation 5 consoles to reflect and manage with the ongoing constraints.

Even Apple, a trillion-dollar company has been affected by this global chip shortage which has resulted in cutting down on iPhone productions this fiscal year.

There are several automobile companies that have also been impacted by this supply chain issue. Nevertheless, companies like Intel are looking forward to setting up new production houses to increase the manufacturing of chips in order to curb this crisis, and such companies are having the full support of the United States administration under President Joe Biden.