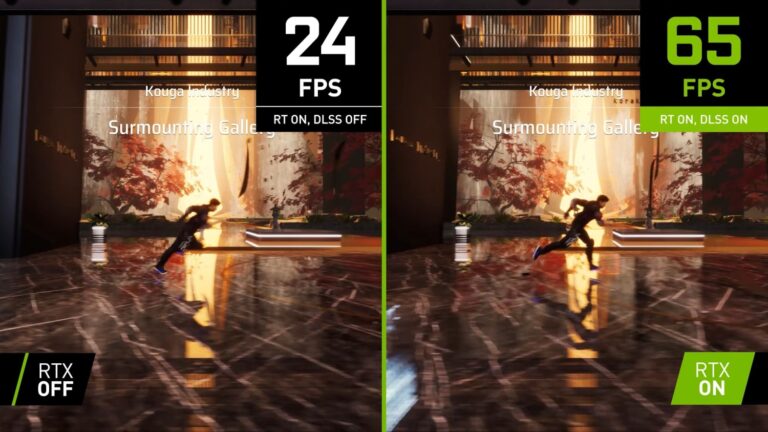 Nvidia has just announced that DLSS now supports more than 200 games, spanning a period spanning four years. NVIDIA says DLSS is now available on every major game engine, making it easy for developers to add DLSS support to any game. Nvidia’s DLSS is still better if we take into account the number of games released and applications that can take advantage of it.

Because Nvidia has to train each title that wants to use DLSS through their AI supercomputer neural networks, developers’ ability to utilize DLSS in their titles was limited to Nvidia’s capacity. DLSS 1.0 required training an advanced detail-enhancing neural network in each particular game, but Nvidia’s neural upscaler DLSS technology is a universal solution supporting, at least theoretically, every title.

Nvidia says that it is far easier to train DLSS on single games, which should, theoretically, mean that many more titles will be working with DLSS 2.0 in the near future. It is up to developers to implement DLSS, meaning that not every game supports it, but Nvidia has made a concerted effort to make this as simple a process as possible.

Support is a big jump and one that NVIDIA credits to the Unreal Engine 4s new DLSS plug-in from NVIDIA, making it easier for developers to code DLSS into their games. Plus, by adding integration with Unreal Engine 4 and 5, developers and programmers can create their games from the ground up in order to utilize DLSS more efficiently than ever before. Loopmancer, Hell Pie, and more games are also getting Nvidia’s DLSS support this month, which allows cards such as RTX 3060 and RTX 3070 to hit higher frame rates, including at 4K, when both reflections and ray-tracing occlusion are enabled.

Currently, the list of games and apps that are going to be supported by DLSS is sitting at 200, including new titles such as Loopmancer and Hell Pie, which are both coming out in July. PCGamingWiki has a tidy list of every title supporting either FSR, Nvidias DLSS, or both. Support for DLSS is growing all the time, with new games getting the feature each month we would expect that number to increase exponentially, given how widely available it is now.

In the graphical upscale world, most people probably consider DLSS, or deep learning super sampling, from NVIDIA to be the definitive word on this tech. Nvidia’s DLAA (Deep Learning Anti-Aliasing) is a bit of a niche prospect when compared to its upscale cousin, DLSS, although they have the same end goal in mind, which is to make PC gaming look razor-sharp. Nvidia’s neural upscaling DLSS tech uses the Tensor Cores of GeForce RTX graphics cards to feed the neural network with detailed improvements. Nvidia introduced Tensor Cores to the Nvidia Turing architecture, which harnesses the power of the Deep Learning Neural Networks for DLSS, to improve frame rates and deliver more accurate images. 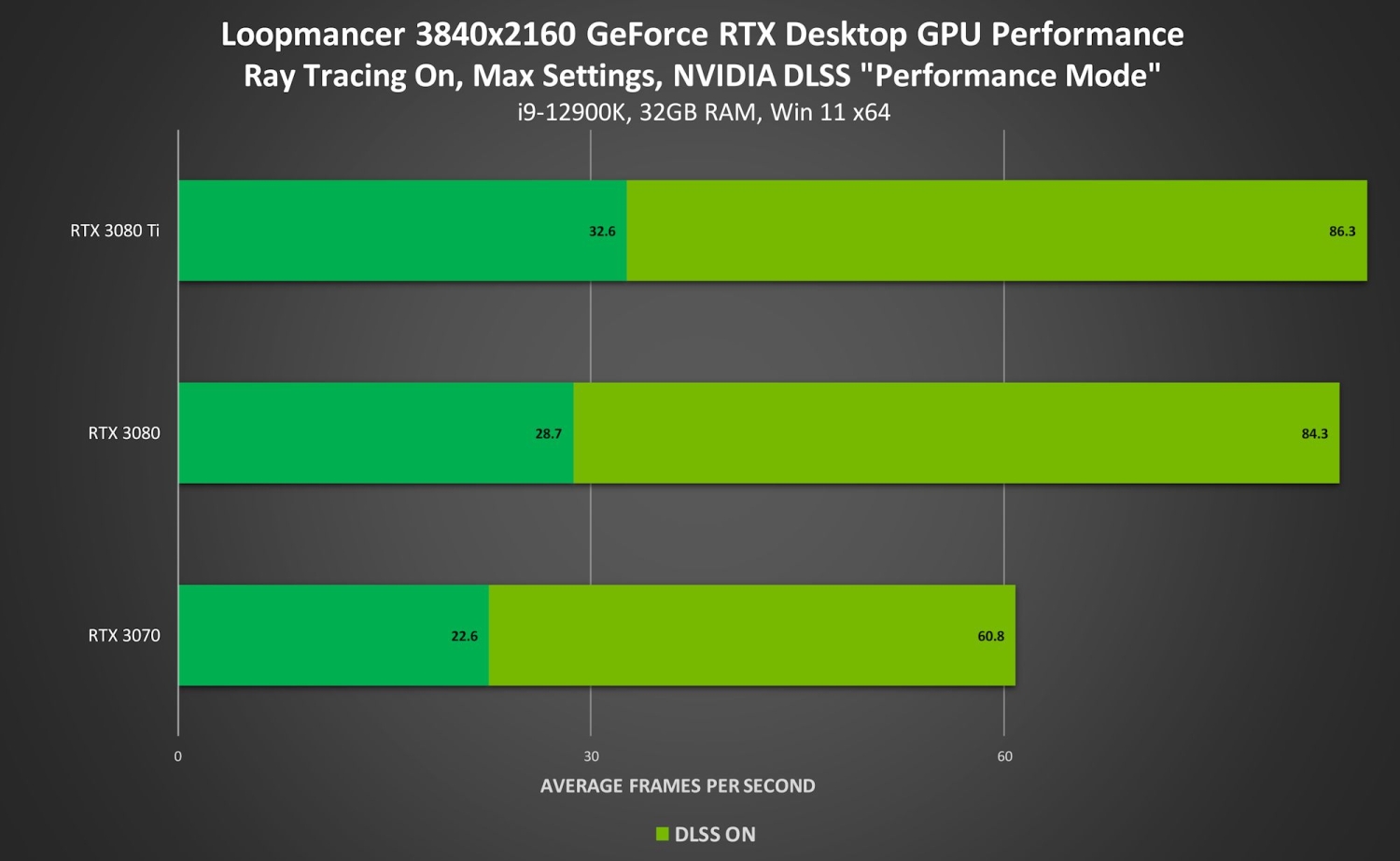 DLSS is effective on only Nvidia’s RTX graphics cards, and the NVIDIAs approach uses more advanced graphics techniques such as motion vectors and time data, which results in higher-quality images. AMD’s FSR uses single frames (spatial) from lower-resolution rendering inputs, while Nvidia’s DLSS uses temporal multi-frame scaling, with pixel reconstruction supported by neural networks, multiple input sources, and AI models for reconstruction of images. The biggest difference is that the DLSS involves upscaling, so games are rendered at lower resolutions first compared to your monitor, and then stitched together again to look like the native res.

NVIDIAs DLSS is the only AI-powered super-resolution tech, and this benefit results in a gaming performance increase of up to 2x. When you combine Ray Tracing and DLSS, its RTX graphics cards can deliver Ray Tracing-enabled games at about the same framerate, but with improved visual quality. Open-world games are usually a bit more demanding than others, but Nvidia says that any RTX graphics card can handle Red Dead Redemption 2 in full HD, above 60fps, on maximum settings, with DLSS.