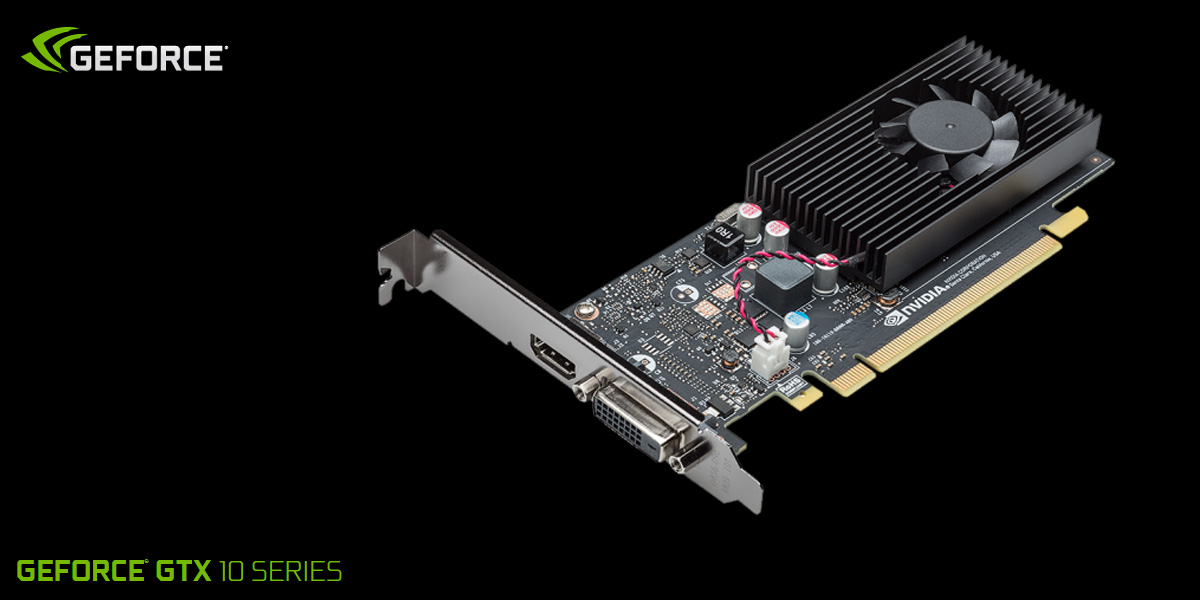 Even before its official release, the NVIDIA GT 1010 is arguably the only future GPU that we don’t recommend to most consumers. The NVIDIA GT 1010 has been discovered on Geekbench, and the GPUs’ results are disappointing. The integrated Intel Iris Xe graphics card, in fact, can easily surpass the future dedicated NVIDIA graphics card.

The NVIDIA GT 1010 was initially announced in early 2021, and it has now appeared for the first time on the Geekbench 5 benchmark platform. This provides us an indication of NVIDIA’s entry-level GPU performance and shows that the GT 1010 isn’t even as powerful as the integrated Iris Xe graphics.

Given the performance, it’s evident that NVIDIA did not create this GPU with gaming in mind. However, based on the nomenclature, it appears to be a consumer-grade GPU rather than a workstation-grade graphics processor, comparable to AMD’s Radeon Pro W6400, which is also a workstation-grade GPU.

Given that the NVIDIA GT 1010’s performance is comparable to the Intel Iris Xe, you should be able to play games at 720p resolution and modest graphics settings on this GPU. Even if you are interested in purchasing one, there is no official word on when the NVIDIA GT 1010 will be available.

As of now, only the benchmark stuffs for NVIDIA GT 1010 graphic card has been revealed for now. But, by looking at the leaked specification it feels the upcoming new graphic card will feature some good specs onboard.