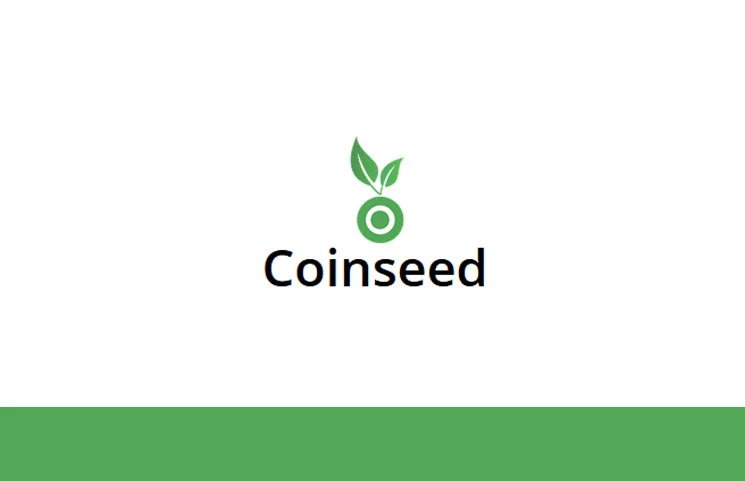 NY attorney general shuts down Coinseed, which is a Crypto trading platform. The Attorney General found that Coinseed was cheating their investors out of millions. Attorney General Letitia James states an order that permanently appoints the court receiver to obtain investments. At the same time, the order will safeguard and return the trading investments.

On Monday, we came to know about this shocking news that Letitia James shuts down Coinseed. She found out that they were associated with many fraudulent cases. Once James filed the lawsuit, there were 175 complaints from investors against the company. And the complaints were mainly about fraud cases by the company and how they were looting their investors.

The lawsuit was against Coinseed CEO Delgerdalai Davaasambuu and CFO Sukhbat Lkhagvadorj. They were also the defendants under the suit. James further says that they continued their fraudulent behaviour despite the lawsuit by trading in investors’ accounts. Coinseed didn’t even ask for permission and went on to block the investors from accessing their accounts.

In June, the NY State Supreme Court granted James’ motion for a preliminary injunction. Preliminary Injunction, also an ad-interim injunction, preserves the subject matter in its existing condition to prevent any conclusion on the plaintiff’s rights. However, Coinseed CEO defies the ad-interim injunction by creating, selling and offering a new virtual currency. And because of this, they fail in responding attorney General’s Complaints.

James continues to say that Coinseed were looting people for years, and they were unable to trace. By going against court orders, the firm continued to operate illegally by holding investors’ funds hostage. Coinseed were not allowing their investors to log into their accounts. Also, they were converting all of their clients’ funds into DOGE coins. James tried her level best that the investors could get hold of their holdings in the platform. Finally, when they filed the lawsuit, they started creating new digital currency and ended up disobeying the complaint. In the end, Coinseed ends up paying 3 Million USD as a fine for not obeying the court orders.

Cryptocurrencies are always in the news, and they are getting trendy day by day as some countries have already opted for crypto as their payment option. You think that well-reputed platforms cannot fool you, but you never know because cryptocurrency lacks regulation. The platform may seem secure but could end up being a scam. So, always be aware of where you are holding your cryptocurrencies and on which platform do you trade your coins. The best way to go is to use a hardware wallet.

What do you think about NYAG Letitia James’ lawsuit? Did she do the right thing? Let us know in the comment section below about your thoughts. And if you find our content helpful, kindly like and share it with friends and family.

Also read:- Who is Buying jpeg NFTs for Millions and Why?