The New York City announced that New York Police Department, New York City’s Sheriff’s Office will be using Ford Mach-Es. Stated that they ordered around 184 Mustang Mach-Es. Overall, NYC plans to buy over 1,250 electric vehicles by 2022. This transition is part of their 20235 goals. 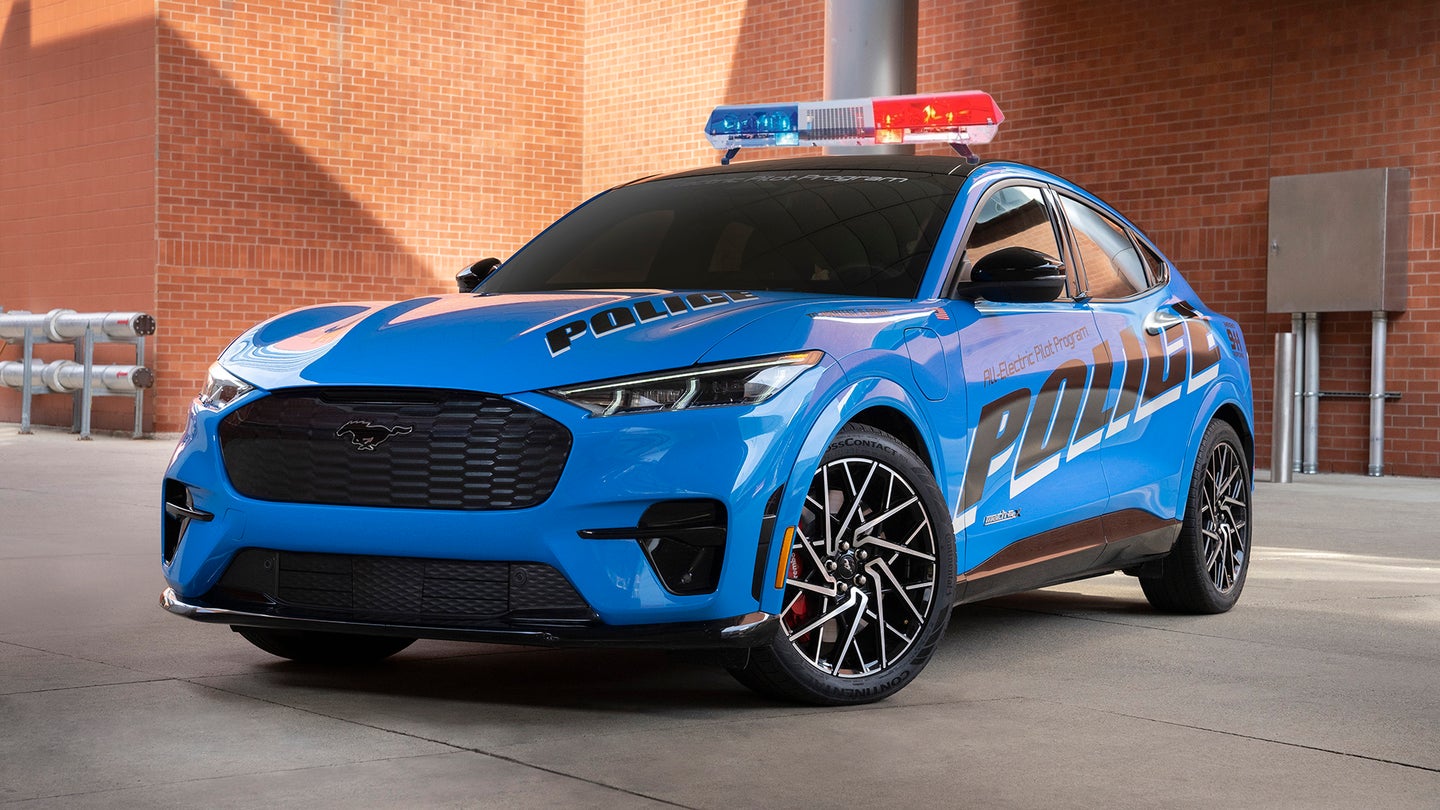 Earlier it was known that NYPD will be purchasing Tesla Model 3 vehicles to use in its daily operations. This is the first time they have opted Ford Mustang Mach-Es into their EV fleet. NYC chief fleet officer, Keith Kerman said in a Wednesday statement, “Law enforcement vehicles are the largest and most visible part of our City’s fleet. This order of all-electric Mach-Es will enable our law enforcement agencies to put electric models to the full test and work out maintenance, lights, and sirens, charging, and other operational issues. It is a critical step towards our goal of a fully electric fleet.”

This year was a huge year for EVs all over the world, but many automakers have struggled to scale production because of supply chain shortages. The Mach-E had its own shaky rollout this year, and Ford delayed certain orders. Including its upcoming vehicles, keeping up with the demand is to be on par with their production scale. CEO of Ford, Jim Farley stated that the company will soon be increasing its production capacity.

New York’s order is working on a broader aspect to increase the use of EVs in the city by including government vehicles. In January, Biden said that his administration would work to phase out the government’s use of gas-powered vehicles in its fleet. Which consists of more than 600,00 vehicles being transformed into EVs. Also, earlier this year, President Biden signed a historic $1 trillion infrastructure bill that invested billions into various things involved with electric vehicles from the infrastructure to the manufacturing processes.

Head of the mayor’s office, Ben Furnas said, “Every single City vehicle we electrify is one step forward to advance clean air and a climate-friendly New York City,” However, there are some challenges attached to this push, both politically and in the manufacturing segment. Automakers have expressed their opinion on the EV tax credit bill in the US. Tesla’s Elon Musk, being a local manufacturer has opposed the bill. Additionally, foreign automakers from Germany, BMW, and Japanese automaker Toyota have publicly stated their concerns too. By 2022, the conclusions are expected to be drawn as the US government is working on them as well.