Ola Electric CEO Bhavish Aggarwal tweeted on Saturday that the eagerly awaited Ola Electric Electric Scooter had received a record-breaking 1 lakh of pre-bookings within 24 hours, marking it the ‘most pre-booked scooter’ globally. On the evening of July 15, Ola Electric began accepting registrations for its electric scooter. The Ola Scooter is available for pre-booking at olaelectric.com for Rs 499.

India’s EV revolution is off to an explosive start. 🔥💪🏼 Huge thanks to the 100,000+ revolutionaries who’ve joined us and reserved their scooter. If you haven’t already, #JoinTheRevolution at https://t.co/lzUzbWbFl7 @olaelectric pic.twitter.com/LpGbMJbjxi

Ola Scooters are available for Rs 499 on olaelectric.com. Customers continue to visit the website in massive numbers to reserve the scooter, according to the manufacturer. These Electric Scooters will be produced in India at the company’s Rs 2,400-crore Future facility. The company claims to be constructing the world’s largest, most modern, and eco-friendly two-wheeler manufacturing facility in the Krishnagiri district of the State of Tamil Nadu.

The team at Ola Electric is seeking to assure people that pre-orders may be accepted from August onwards for the Indian market, while the process can continue from late September to other Asian and European markets, the source reveals. 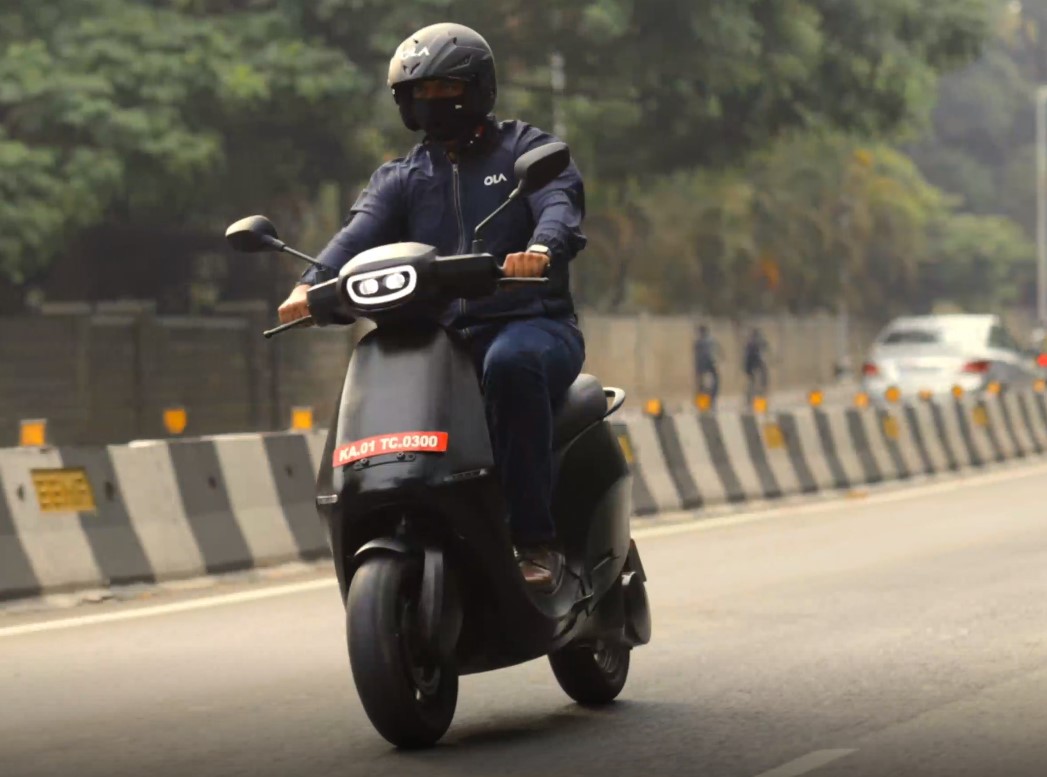 Ola is also launching a personalized public charging infrastructure subscription package known as “Hypercharger,” which ideally targets 100,000 charging outlets in over 400 locations. In 18 minutes, the Ola’s charging tech will be charged 50 percent at the accessible charging outlet

Apparently, Ola’s two-wheeler scooters are a rebranded variant of Etergo scooters from the Netherlands. Ola Electric stated in May 2020 that, after its acquisition of Etergo, situated in Amsterdam, it would start functioning as a comprehensive stack manufacturing company for electric two-wheelers.

Bhavish Aggarwal, the chairman and group CEO of Ola, previously tweeted a picture of the Ola electric scooter and questioned his Twitter followers what colors they would like on the electric two-wheelers, strongly hinting that the scooter would be launched soon. Aggarwal furthers welcomes social media followers to suggest color options for the Ola scooter in the tweet, with black already being chosen as shown in the teaser poster.

Furthermore, Ola Electric’s scooter will start competing with petrol automobile companies like Honda Activa and many others, the Ola EV will closely compete with established two-wheeler EVs including Ather Energy, Ampere, Okinawa, Tork Motors, Hero Electric, among others.

Ola Electric on the other hand highlighted the scooter will also have best-in-class trunk storage. In contrast, the futuristic scooter will be integrated with an app-based key for a keyless experience.