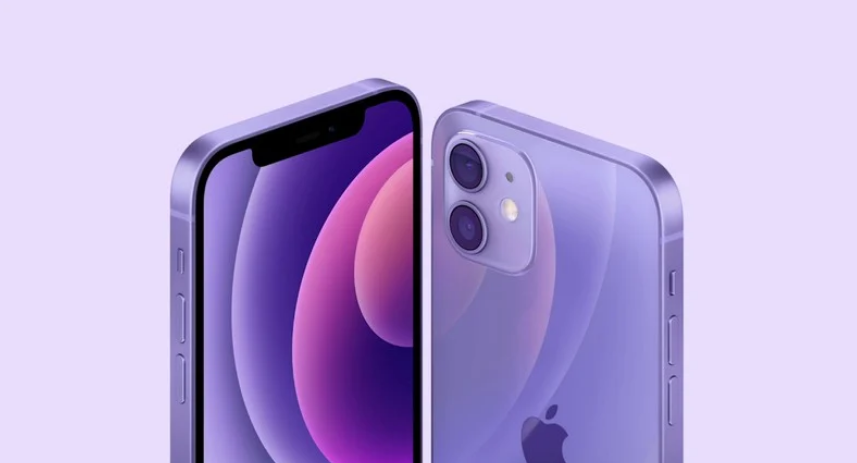 Apple gets into another “controversy” for allegedly slowing down iPhone 12
Image Credits: MacRumors

Apple might soon be in hot trouble. As proposed by the Spain Consumer Protection Organization, Cupertino may thunder the performance of future iPhones. It was said that the performance of several iPhones including the current flagship was slowed down: iPhone 12 when they were upgraded to iOS 14.5, iOS 14.5.1, or iOS 14.6.

In Spanish, the Organization (OCU) has written an Apple letter calling on people suffering for compensation. If Apple does not succeed, a lawyer may be waiting for it shortly. Here’s an overview of every detail.

Apple alleged for slowing down iPhones 12

A report from the Spanish iPhone OS website claims that following iOS 14.5, iPhone 12, iPhone 11, iPhone XS, and iPhone 8 slowed significantly. The processing speed has been slowed and the battery impact is now too quickly depleted.

This was also attended by other organizations, such as Altroconsumo, Deco Protests, and Test-Achats. Deco Protests were said to have blamed Apple earlier this year for identical reasons. The lawsuit in question was the 2016 complaint filed over the company’s iPhone 6 throttling.

We hope you remember it when we talk about it. If not, what occurred is here. A couple of iPhone customers complained in 2016 about unforgettable shutdowns (iPhone 6, 6, 6s, 6s Plus). It was caused by Apple’s CPU throttling to enhance the battery life of the devices. This has been done with an iOS update.

Later Apple agreed and updated the problem to resolve it. It even reduced battery replacement pricing, paid large amounts to settle the complaint, and created an indication on battery health to compensate customers.

If this new charge is found to be correct, it may face a lot. However, Apple still has to comment. This is likely to be solved by a future release. We’re going to keep you posted, so stay tuned with us on TechStory.