Ola is an India-based ride-sharing platform that offers various services including food-delivery and vehicles for hire. According to reports, the ride-hailing major has announced its entry into electric scooter manufacturing and plans to enter the Indian market with its first electric scooter by January 2021.

Sources suggest that Ola’s electric scooters are manufactured at a facility in the Netherlands and the company is now planning to expand its market by selling their e-scooters in India and parts of Europe. 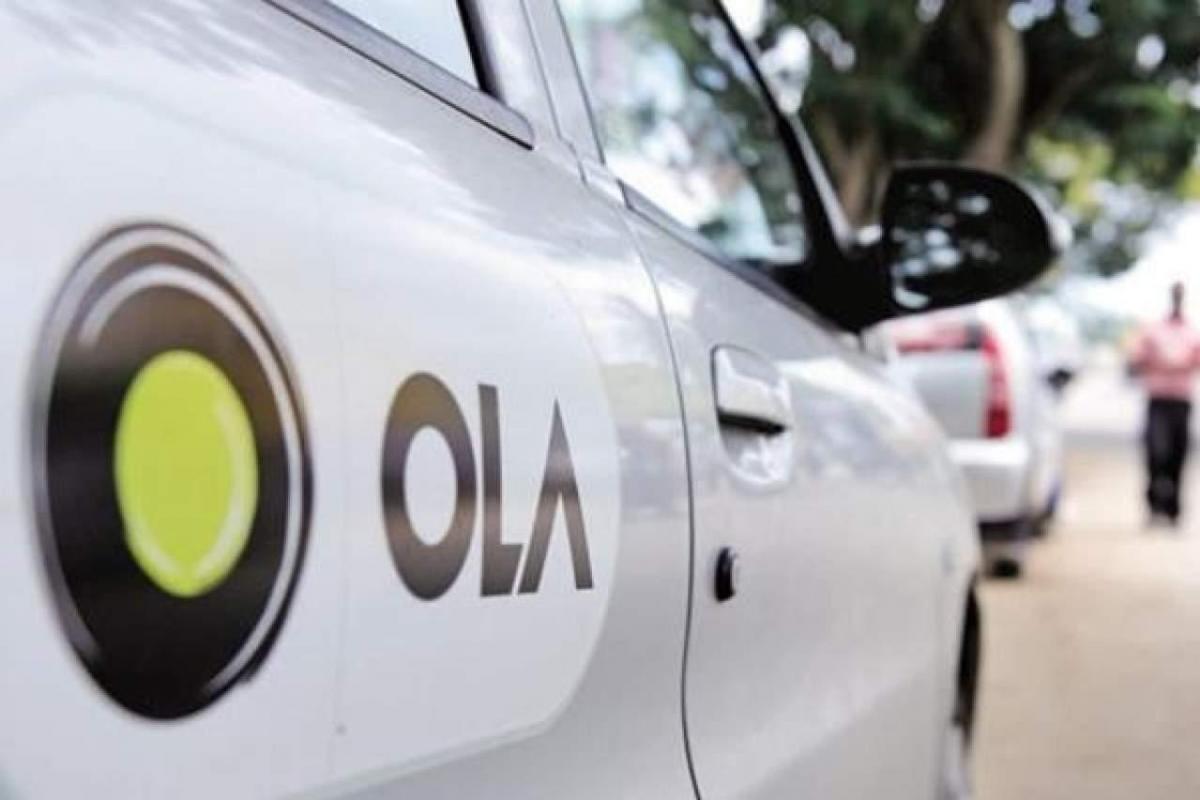 Earlier this year, in May, Ola Electric Mobility Private limited acquired Netherlands-based Electric Vehicle Company, Etergo BV for an undisclosed amount. During that time, Ola was planning on launching its electric scooters in India and this acquisition was their means to advance and improve their engineering and design capabilities.

Sources confirm that Ola Electric- the Electric Vehicle branch of the ride-sharing company is planning to launch their first electric scooter simultaneously in Indian and European market by the first month of 2021.

Ola e-scooter is expected by launched at a competitive price point when compared to the fuel-powered two-wheelers in India. The Indian scooter market currently has over 25 million units running on roads with high-demand and Ola doesn’t want to lose the “electric” opportunity to enter the high-potential electric automobile rather electric two-wheeler market of India.

One of our trusted sources has also claimed that Ola is looking forward to the sales moreover one million electric-scooter units in the first year of sales starting 2021.

Furthermore, the source added that initially, the ride-sharing company will source its e-scooter units from the manufacturing facility in the Netherlands, but soon after the sales pick-up, Ola will set up a local manufacturing facility in India to participate in PM Narendra Modi’s “Atmanirbhar Bharat” campaign which will also help the company meet local demands much more efficiently than before.

Nevertheless, it is believed that Ola’s move to expand its market by manufacturing e-scooters and introducing them to the Indian market is a well-calculated and strategic step. This expansion will allow the company to compete directly against players like Hero Electric; Ather Energy backed MotoCorp and Bajaj Auto who are already dominating the e-scooter market in India.