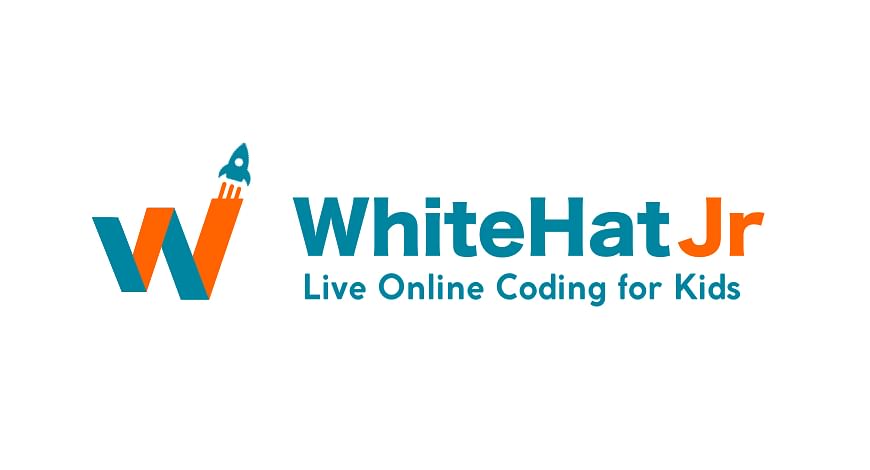 Poonia goes by the Twitter name “WhiteHatSnr” which is similar to the Byju’s subsidiary name. According to sources, Poonia is summoned by the Delhi High Court on November 22 i.e. Monday in concern with this matter.

As per the defamation filed, the document included that the defendant was in violation of:

The subject of the filed case mentioned “Infringement of Registered and Unregistered Trademarks.”

Fidus Law Chambers, representing WhiteHat Jr & Anr has accused the defendant, Poonia of Trademarks infringement, torts of inducing breach of contract, dilution and distribution of trademarks and copyright infringement. Not just this, the defendant has also been accused of invasion of privacy of the company and its employees. 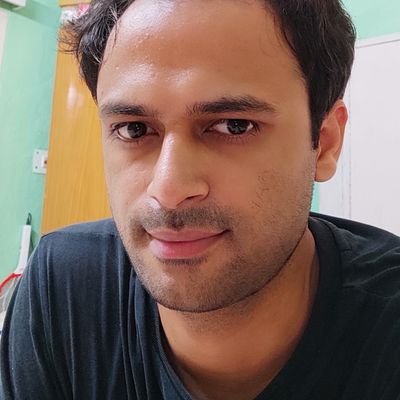 The defamation scene initiated somewhere in September according to sources where Poonia made false comments on WhiteHat Jr’s advertisement. The commercial included an imaginary child, “Wolf Gupta”, a teenager who got a job in Google. Well, things got ugly when the defendant’s comments and posts after the removal of that advertisement became unethical, borderline sinister if one may call it.

Following the removal of that advertisement, the defendant posted on social media and claimed that WhiteHat Jr had murdered “Wolf Gupta” as he is no more visible in commercials. 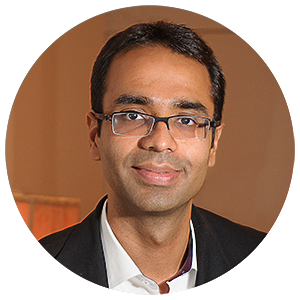 In response to such allegations by the company, Poonia launched an allegedly strategic and systematic defamatory attacking spree against WhiteHat Jr which, according to some reports have been called borderline illegal by critics and people familiar with the case. The analysts are therefore calling Poonia’s attacks as baseless, wild and illegal.

The rivalry doesn’t stop here; WhiteHat Jr has also filed a report against Poonia claiming that he hacked into their “SLACK” information- an internal business communication platform. Getting illegal access to this confidential information is a crime in itself and putting that information right into the public domain makes it even worse.

2. #WhiteHatJr entire ORM team jumps on the tweets of the already frustrated and suicidal girl & starts reporting it from their personal accounts as well & within hours by 4am puts a temp restriction on her tweets
For reference, Nikhil Mittal is Marketing VP of #WhiteHatJrScam pic.twitter.com/0JDgO7hV5z

This claim arose from Poonia’s Twitter thread where he highlights WhiteHat Jr’s Object Relationship Mapping (ORM) team’s responses and actions to negative comments against the company posted on Social Media.

4. @baxiabhishek on 29sept u tweeted regarding a video of mine asking #WhiteHatJr to establish its authenticity. This is what the team had to say internally regarding your query
Their cant be a better authentication proof than this
Please share that video and this tweet as well pic.twitter.com/jL2FiBlDDz