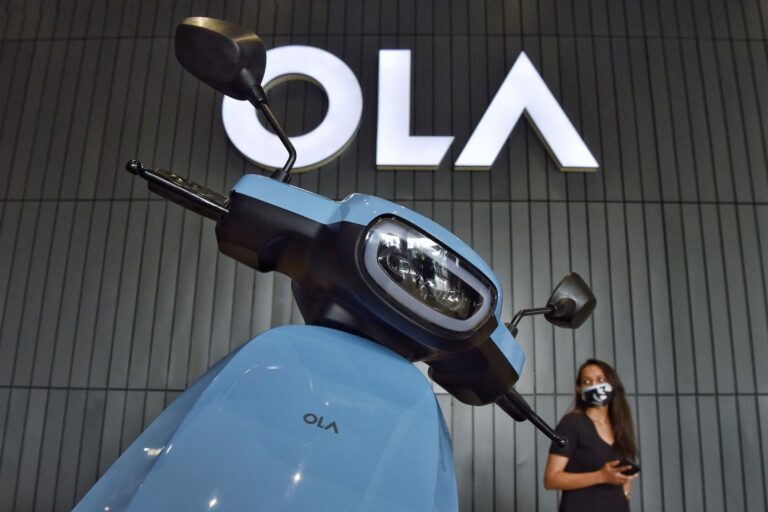 Local electric vehicle (EV) manufacturer Ola Electric on Thursday, 28 July 2022 signed signed a contract to produce advanced battery cells in India under the government’s Production-Linked Incentive (PLI) program. Ola Electric was awarded the full capacity of 20 GWh for its offer in March, making it the only Indian electrical vehicles firm to be chosen by the government under its ambitious Rs 80,000 crore cell PLI project.

Bhavish Aggarwal, CEO and Founder, Ola, said: “Today, 90 percent of global capacity for cell manufacturing is in China, and to reverse this import dependency locally manufactured cell technology is key. The ACC PLI scheme will be instrumental in making India self-reliant and localizing the most critical aspects of the EV value chain. At Ola, our roadmap to develop cell technology and manufacturing is vigorously progressing; making us a stronger vertically integrated mobility company across – products, mobility services and tech.” Interestingly, Ola is investing in growing R&D to produce locally made advanced battery cell technologies. Ola quite nearly introduced NMC 2170, India’s first locally made lithium-ion cell. The battery innovation centre (BIC) of Ola Electric is being built in Bengaluru with an estimated $500 million in investment. It will concentrate on core cell technology research and battery innovations for the global market and is anticipated to go into business in August. The EV manufacturer has enlisted international suppliers from Germany, Korea, and Japan, among other centers, to start mass producing its cells from its forthcoming 50 GWh Gigafactory.

Even though Ola is the only electric car manufacturer to get the grant, there are two other companies who’ve signed the contract as well. The Reliance (Industries Limited) New Energy and Rajesh exports are the other two.  Under India’s 18,100 crore initiative, these businesses would receive incentives they require for innovation in technology. Private operators are anticipated to develop battery production capacity to the tune of 95 GigaWatt Hour in addition to the capabilities allotted by the Ministry of Heavy Industries under the PLI Project.

The PLI project for ACC battery bank received proposals from a total of ten enterprises, according to the Ministry of Heavy Industries, with an industrial base of 128 GWh. The inducement will be paid across a five-year term derived from the sale of cells made in India and the manufacturing unit must be established inside a two-year time frame. To establish a battery production unit to accommodate any use, the recipient business under the program should be able to chose the appropriate high tech and the related plant & machinery, raw materials, as well as other intermediary items.