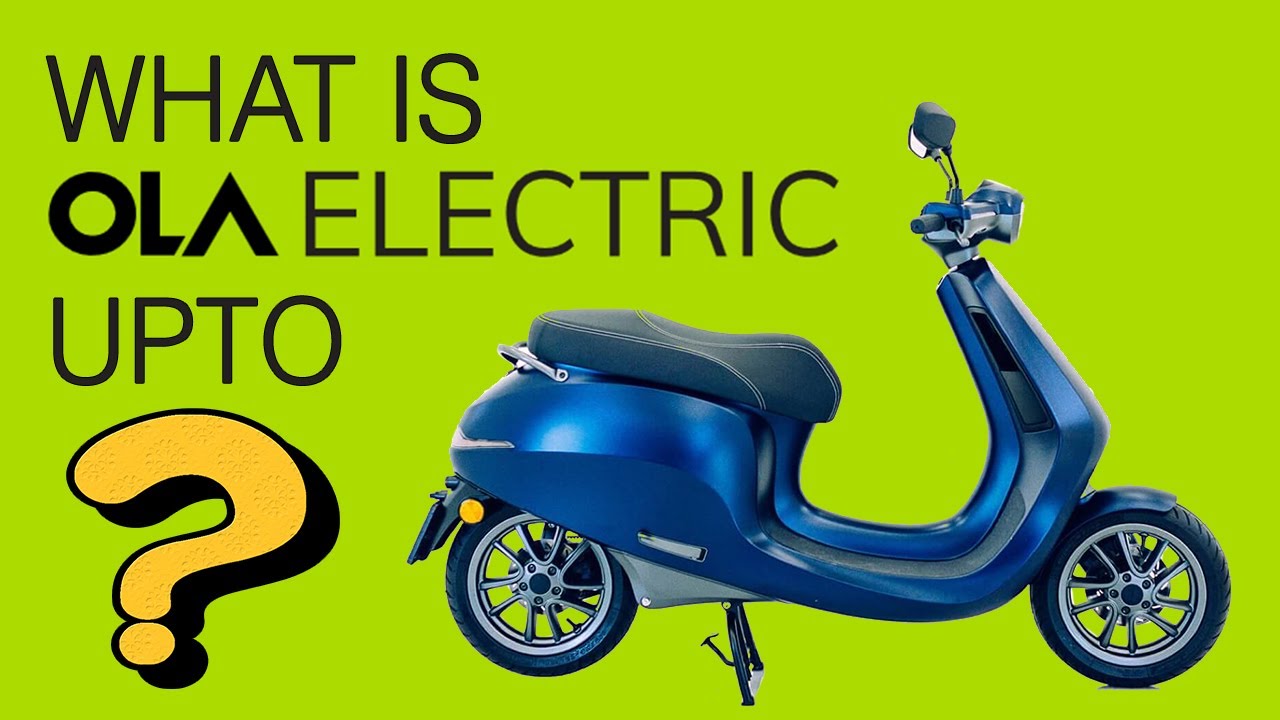 Ridesharing company, Ola firmly believes in a future where Electric Vehicles will be dominant and electric two-wheelers will bring that revolution in India. In recent news, Ola is reportedly investing USD 327 million to set up the world’s largest scooter factory in Tamil Nadu.

Ola has recently doubled its bet on the future viability of electric two-wheelers/scooters as it is a more affordable way to share a ride, it can zip-zap through busy traffic and is borderline convenient for most customers as compared to a four-wheeler ride.

Ola was launched back in 2010 by co-founders: Bhavish Aggarwal and Ankit Bhati and since then the company has raised total funding worth USD 3.8 billion over 25 funding rounds.

Ola is considered one of India’s most valuable start-ups and it has now placed serious bets on the manufacturing of electric scooters. On Monday, a Memorandum of Association (MOA) was signed between the company and the government of Tamil Nadu that sanctioned the project.

The electric scooter manufacturing will be done by Ola Electric, the subsidiary which was spun out as a separate legal entity last year and subsequently acquired Etergo- an Amsterdam-based electric app scooter start-up.

According to a report by online publisher, TechCrunch- Ola Electric will use a similar electric scooter model as Etergo that uses powerful swappable high-energy batter which is capable to run approximately 240 km on a single charge.

India is most likely to benefit from this advancement and is most likely to get support from the Indian government as well as the project falls under PM Narendra Modi’s “Atmanirbhar” initiative and “Made in India” movement. However, speculations suggest that the project may or may not get additional incentives from the government which was announced some time ago, there is no confirmation whether this project by Ola will under that category.

Nevertheless, the new factory set-up in Tamil Nadu will definitely contribute to India’s big change towards the adoption of Electric Vehicles and the company aims to target customer markets in Latin America, Europe, Asia among many others.

Bhavish Aggarwal, Chairman and Group CEO, Ola mentioned in a statement that this factory will be one of the most advanced manufacturing facilities in India that will reflect India’s skill and talent to produce world-class high-quality products that will cater to global markets of the world.