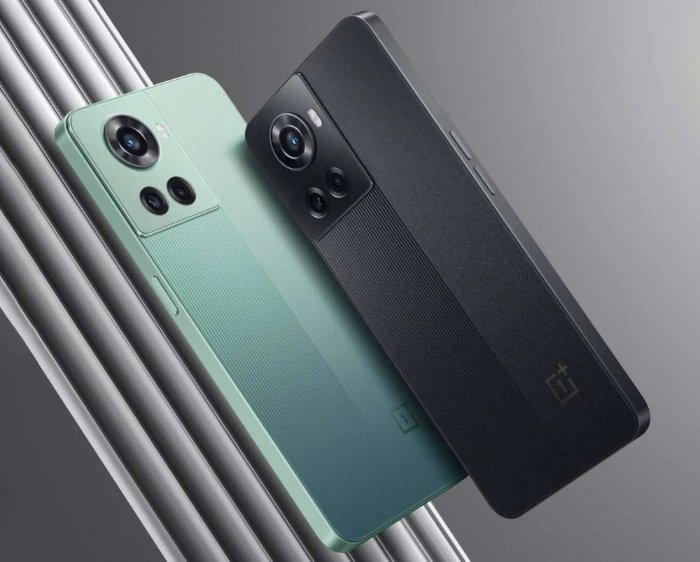 Chinese smartphone maker OnePlus is planning towards bringing the new smartphone with all the new refreshed lineup of smartphones with new features onboard.

If you are also among the users who are looking to buy a smartphone, specifically a new OnePlus Flagship smartphone then here we have brought everything you should know about this upcoming OnePlus 11R smartphone.

The leaks about the upcoming OnePlus 11R come out from MySmartPrice, where the whole specification details for this smartphone have been revealed.

If we go with the new leaks, it’s been said that this smartphone has gotten approval for use of the newly launched flagship processor which is the Qualcomm Snapdragon 8+ Gen 1 SoC.

This smartphone will be coming with a trimmed-down version in terms of the chipset the Pro model smartphone which is the OnePlus 11 Pro will be featuring a “Qualcomm Snapdragon 8 Gen 2 chipset” onboard.

Previously launched, the OnePlus 10R came with MediaTek chipset onboard but for this time we will see the OnePlus shifting back to Qualcomm chipset again.

Again this new chipset in the smartphone will be coupled with a flagship level faster RAM of up to 16GB in capacity and also will feature faster storage of up to 256GB.

Going to the front side, this upcoming OnePlus 11R would probably come with a bigger 6.7-inch screen which will be an AMOLED panel and this screen will be supporting a 120Hz faster refresh rate as well.

Getting to the camera side, we have leaks claiming that this smartphone could feature a bigger sensor on the rear side.

The bigger sensor is said to be the newly revealed Sony’s 50MP sensor and this main sensor will be coupled with an 8MP Ultra Wide Angle sensor and also a Macro sensor of 2MP.

We also have leaked details about the battery and its charging capabilities where it’s been said that this smartphone will be coming with a bigger 5000 mAh battery which will be coupled with a faster 100W SuperVOOC fast wired charging.

When will OnePlus 11R launch?

Talking about the launch! As of now, we don’t have any reports regarding the launch date for this smartphone.

However, if we go with the launch timeline followed by OnePlus then probably we will get to see this OnePlus 11R launch by this year-end and then the Pro variant, the OnePlus 11 Pro to launch in early’s 2023.